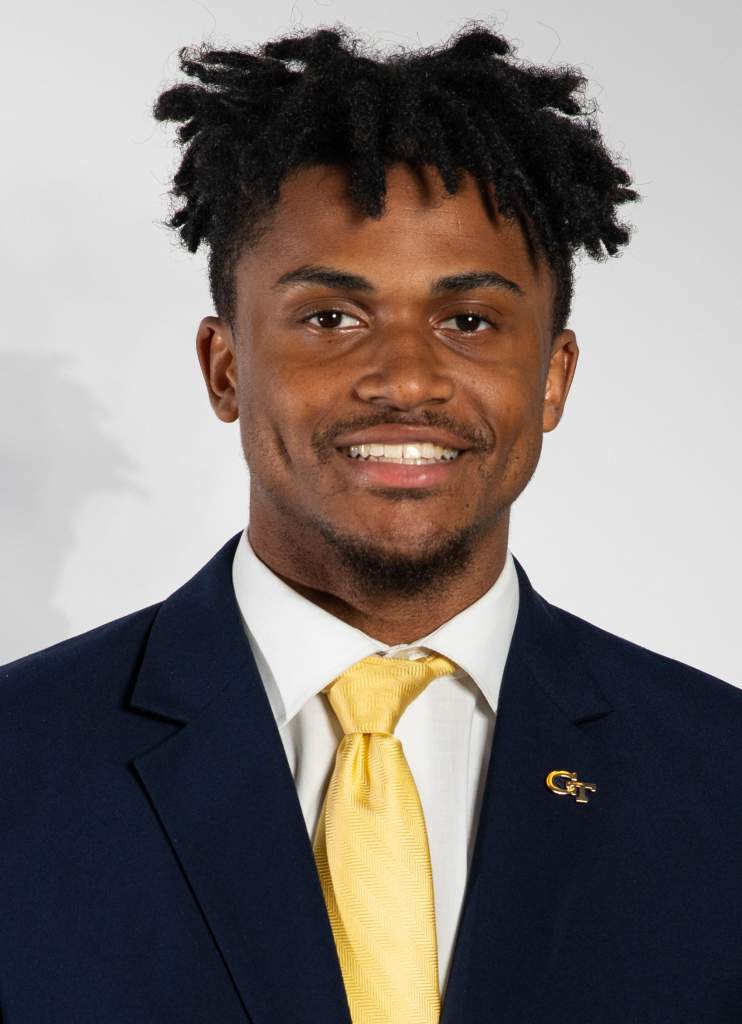 2018 (Michigan): Redshirted as a true freshman.

High School: Rated as a four-star prospect by 247Sports, Rivals and ESPN coming out of Westlake H.S. … Tabbed as the No. 79 overall player in the nation and the No. 7 cornerback in the class of 2016 by Rivals … Two-time all-region honoree … Recorded six pass breakups and two interceptions as a senior despite opposing offenses generally avoiding to throw in his direction … Selected to participate in 2018 Under Armour All-America Game … Helped lead Westlake to 2017 regional championship … Coached by Kareem Reid.