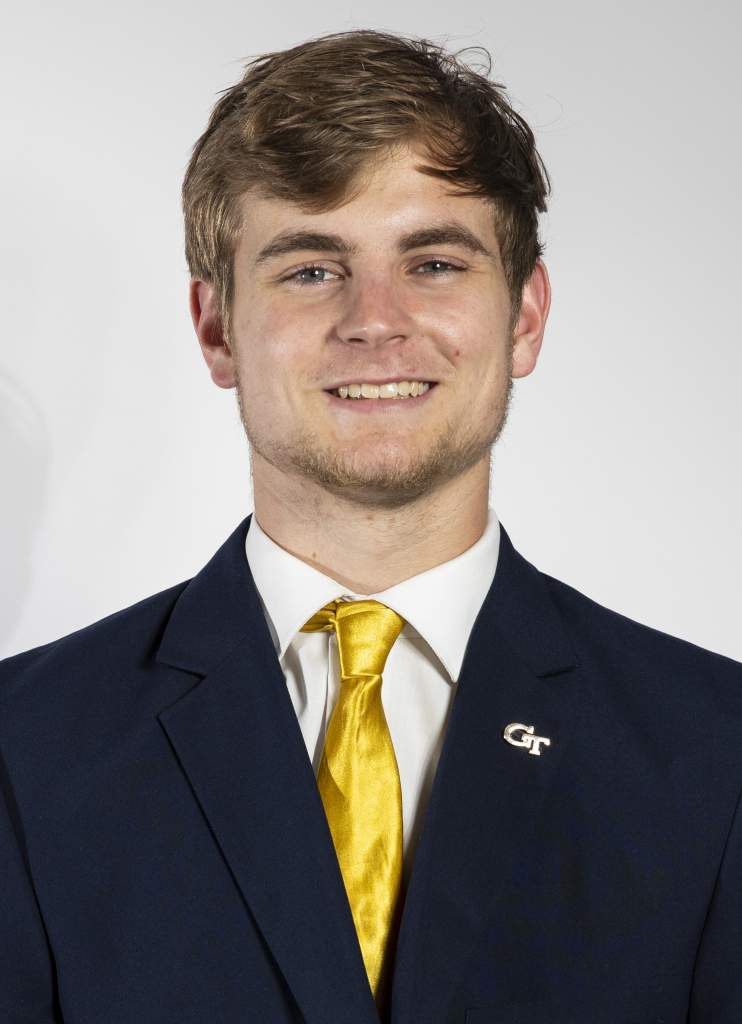 2018 (Redshirt Freshman): Made first two appearances of his career as a wide receiver in wins over Alcorn State (Sept. 1) and Louisville (Oct. 5) … Did not record any statistics.

Personal: Oldest of four siblings (three sisters) … Uncle, Terrence Byrne, was a punter at Villanova … Grandfather, Dewey Jones, is a Georgia Tech alumnus … Liam started playing football in fourth grade … Majoring in mechanical engineering … Member of ACC academic honor roll … Is active in Habitat for Humanity and the Georgia Tech Catholic Center … Was one of 18 student-athletes (six from the football team) to travel to Puerto Rico in May 2018 for Georgia Tech athletics’ second-annual Jackets Without Borders service trip, where they helped rebuild homes that were decimated by Hurricane Maria.