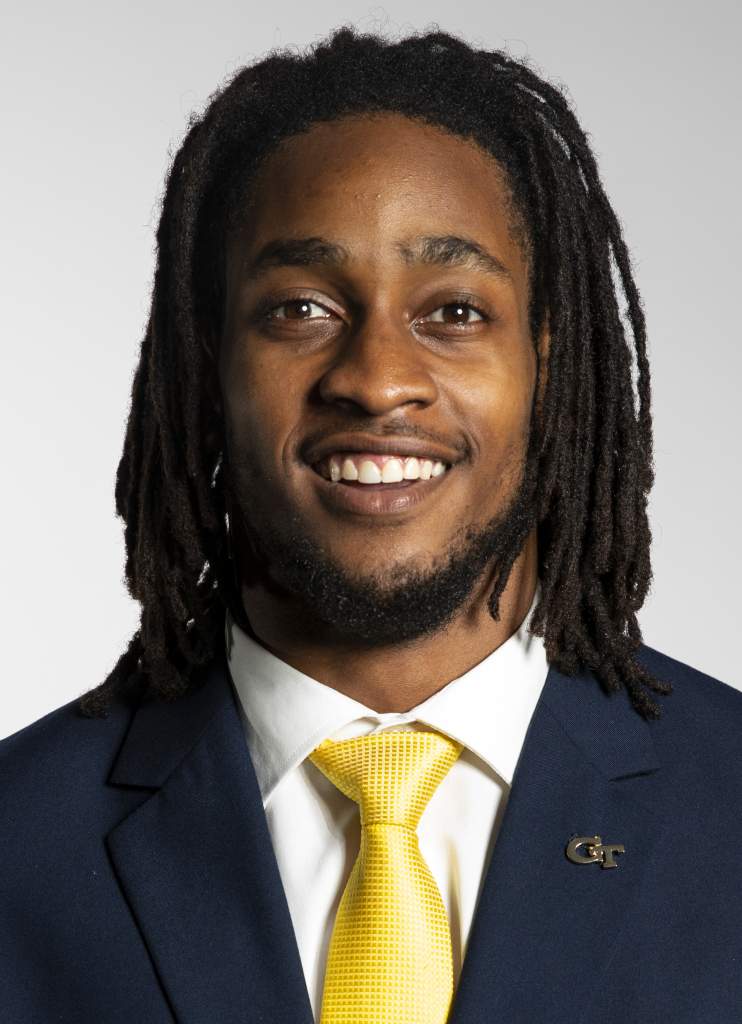 2018 (Redshirt Freshman): Played in all 13 games as a reserve safety … Registered 21 tackles, including 2.5 for loss, an interception, two pass breakups and a forced fumble … Opened the season in style with four tackles, a tackle for loss and an interception that he returned 25 yards to set up a field goal in a 41-0 win over Alcorn State (Sept. 1) … Matched his season-high with four more tackles in Week 2 at USF (Sept. 8) … Had three stops, including one behind the line of scrimmage, at Pitt (Sept. 15) … Wound up recording multiple tackles three more times on the season – two vs. Bowling Green (Sept. 29), three at Virginia Tech (Oct. 25) and two at North Carolina (Nov. 3) … Was in on a tackle for loss at Georgia (Nov. 24).

High School: Rated as a four-star prospect and the nation’s No. 29-ranked safety by Rivals … Named first-team all-state, all-region and all-area as a senior … Racked up 82 tackles, 16.5 tackles for loss, three sacks, three fumble recoveries and an interception during final prep campaign … Helped lead Oakland to Tennessee Class 6A state championship game in 2016, claiming district and regional titles along the way … Coached by Kevin Creasy.