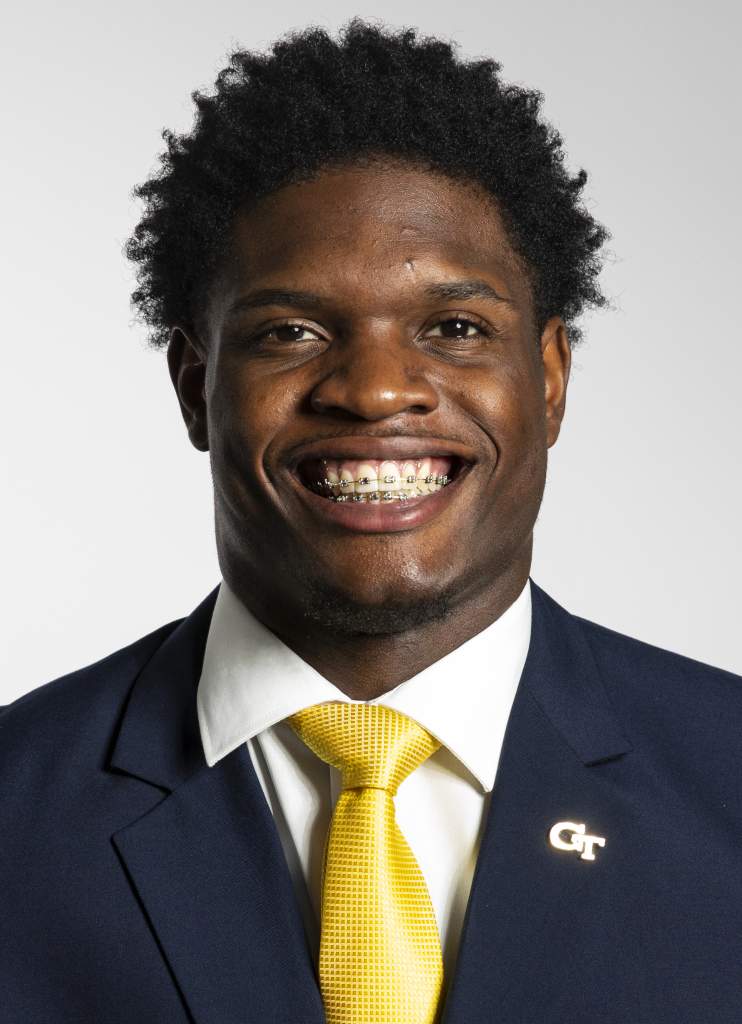 2018 (Sophomore): Saw action in the first eight games of the season before sustaining an upper-body injury at Virginia Tech (Oct. 25) and missing the final five contests of the year … Registered 12 tackles in eight contests as a reserve linebacker … All 12 tackles came in the first five games of the season, including three games with three stops apiece – Sept. 1 vs. Alcorn State, Sept. 22 vs. Clemson and Sept. 29 vs. Bowling Green.

2017 (True Freshman): Saw action in all 11 games as a true freshman, primarily on special teams … All six of his tackles came on special teams (three on kickoffs, three on punts) … Six special-teams tackles ranked fourth on the team … Was one of nine true freshmen that saw action for the Yellow Jackets.

High School: Rated as a four-star prospect by ESPN and Scout … Tabbed as the nation’s No. 23-ranked outside linebacker by ESPN (No. 25 OLB by Scout) … Tallied 60 tackles, three sacks, two forced fumbles and four fumble recoveries as a senior … Coached by Terrance Banks … Four-year letterwinner and two-year team captain … High-school teammate and co-captain with fellow Georgia Tech teammate Josh Tukes.

Personal: Youngest of five siblings … Began playing football at age six — “It was a family thing“ … Majoring in business administration … Has eyes on a career as a funeral director.