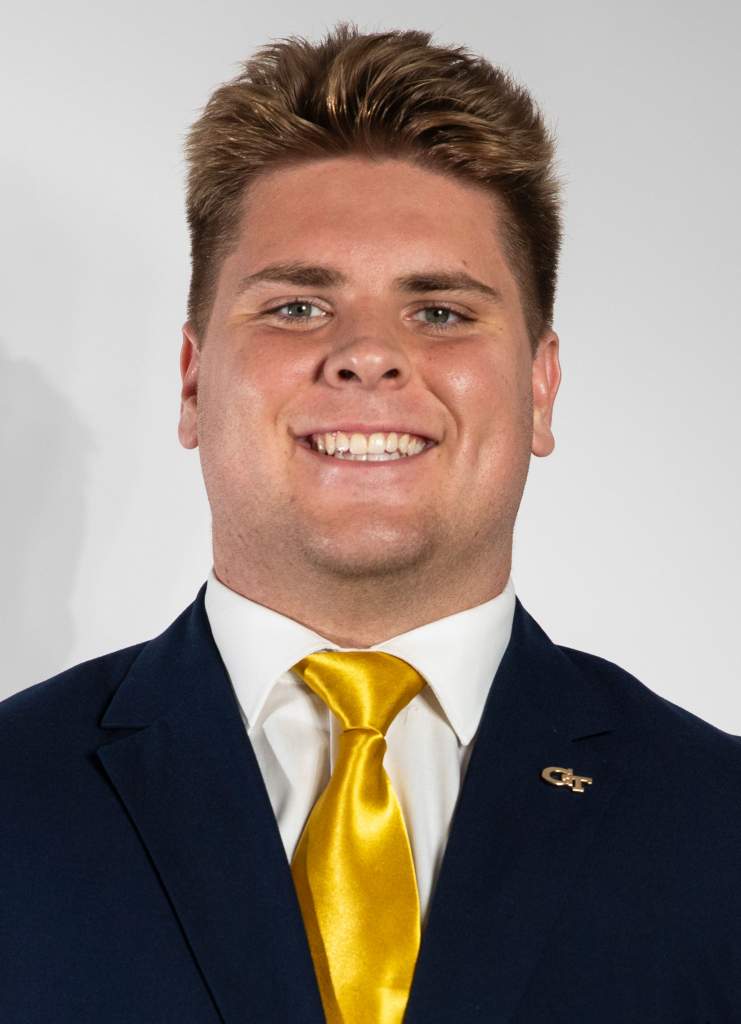 2018 (Redshirt Freshman): Saw action in 11 games as the Yellow Jackets’ long snapper on field goals and PATs … Did not have an errant snap all season, which played a key role in true freshman Wesley Wells going a perfect 48-for-48 on place-kick attempts (9-for-9 on field goals, 39-for-39 on PATs) over the final eight games of the campaign.

High School: Four-year letterwinner as an offensive lineman and long snapper … Served as team captain and helped lead team to 2016 Region 6-6A championship as a senior … Coached by Matt Kemper … Selected to participate in Senior Elite Classic … Also lettered in lacrosse.