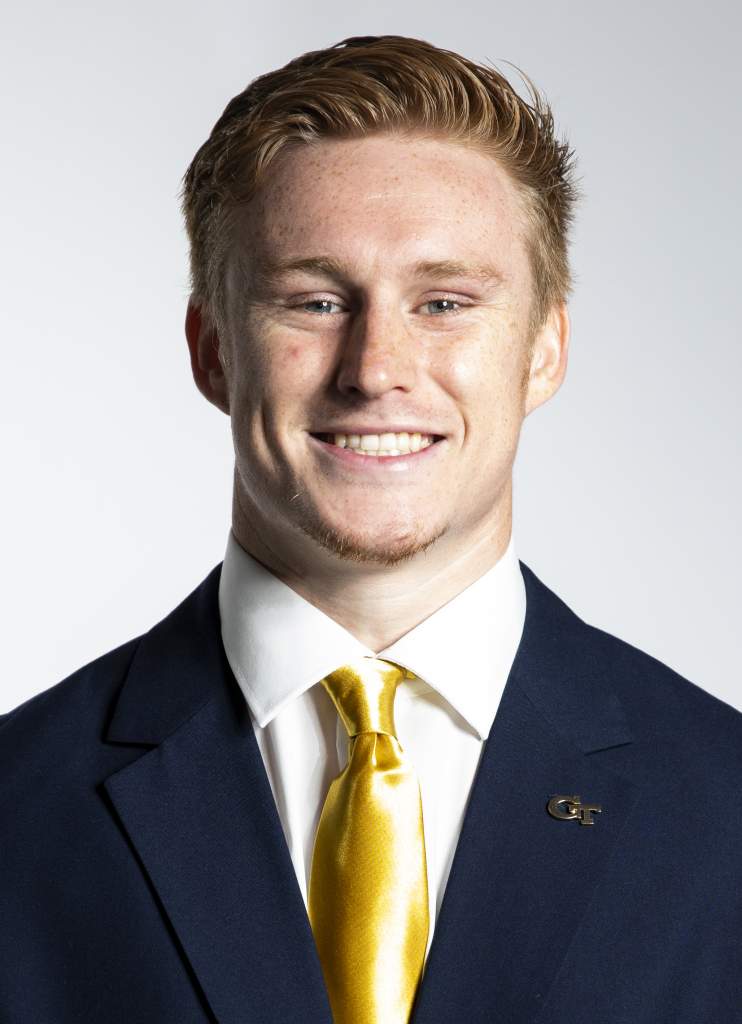 2018 (Redshirt Junior): Appeared in all 13 games and made 12 starts at inside linebacker … Ranked sixth on the team with 47 tackles … Registered at least one tackle in every game and made multiple stops in 12-of-13 … Opened the season with four tackles and a fumble recovery that he returned 15 yards for a touchdown in shutout win over Alcorn State (Sept. 1) … Had six tackles at USF (Sept. 8) but was ejected from the game due to a targeting penalty in the second half, a turning point in Georgia Tech’s 49-38 loss … Was forced to sit out of the first half at Pitt (Sept. 15) due to the previous week’s targeting call but returned to make two tackles in the second half of the defeat … Was in on a sack against Clemson (Sept. 22) … Had five tackles and a quarterback hurry in rout at Louisville (Oct. 5) … Recorded a career-high seven stops in win at North Carolina (Nov. 3) … Had six tackles in Quick Lane Bowl vs. Minnesota (Dec. 26).

2016 (Redshirt Freshman): Appeared in all 13 games with one start at outside linebacker (Sept. 17 vs. Vanderbilt) … Finished the season with 12 tackles … Ranked second on the team with four special-teams tackles (two on kickoffs, two on punts) … Matched a career high with three tackles at Pittsburgh (Oct. 8) and Virginia Tech (Nov. 12).

Personal: Has two older brothers and one younger sister … Father, Buddy, was two-time All-Pro linebacker for Atlanta Falcons and 1980 NFL Defensive Rookie of the Year … Brother, Justin, was drafted by Cincinnati Reds out of high school … Brother, Jessel, played football at Auburn in 2009-11 and Delaware in 2011-14 … Majoring in economics.