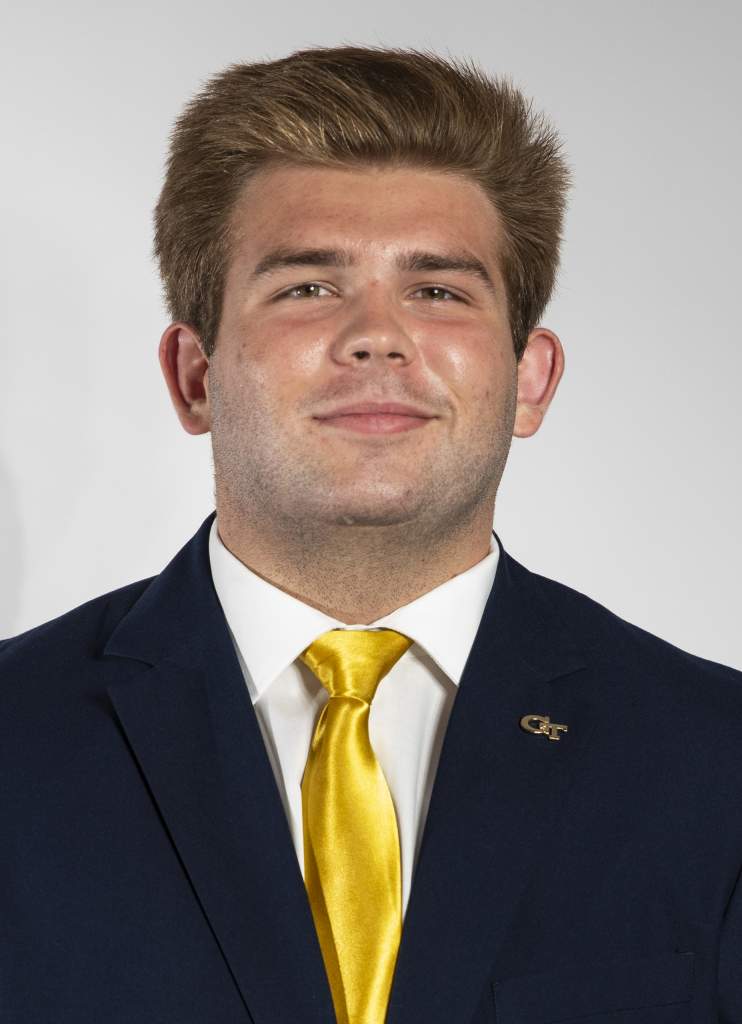 High School: Rated as a three-star prospect by ESPN and 247Sports … Named first-team all-state, all-region and all-county by Atlanta Journal-Constitution as a senior … Also voted team MVP by teammates as a senior, which he lists as one of his most memorable athletic accomplishments … Three-year letterwinner … Helped lead Marist to three state playoff appearances, advancing to the third round in 2014 and 2015 … Coached by Alan Chadwick … Involved in school’s religious activities as a member of altar server board and Eucharistic minister.

Personal: Grandfather, Don Shea, played football at Georgia and with the Washington Redskins and went on to be an SEC basketball official for 30 years … Majoring in business administration.