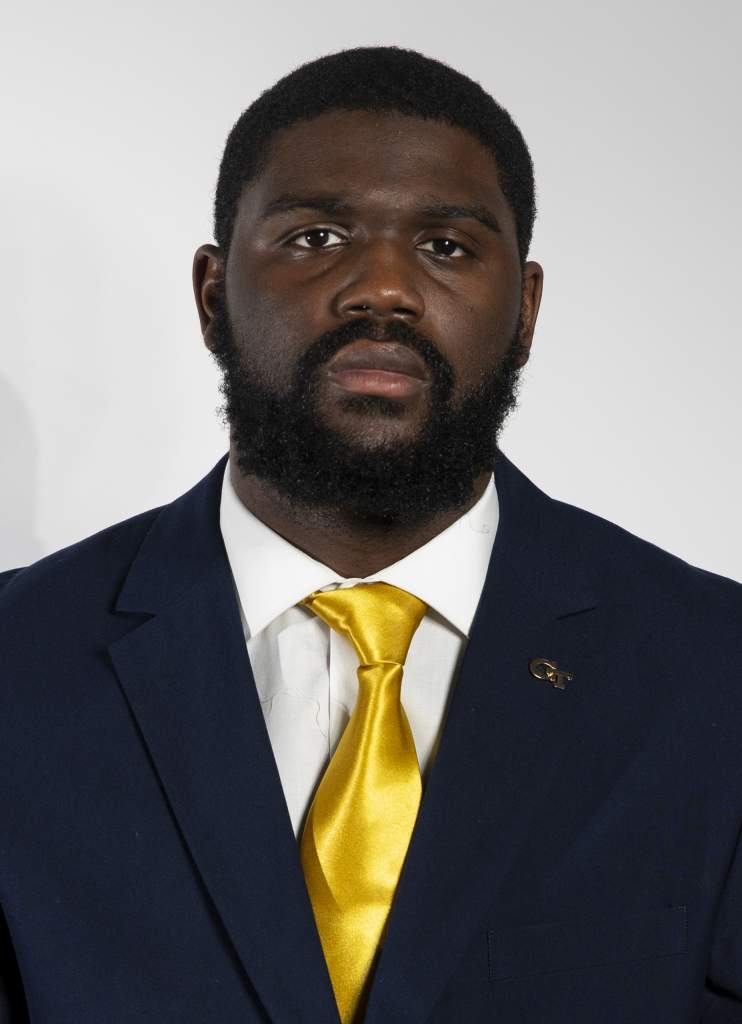 2016-18 (Florida): Spent the past three seasons at the University of Florida, where he was recruited by then-UF defensive coordinator and current Georgia Tech head coach Geoff Collins … Played in 17 games at Florida … Sustained a season-ending injury as a freshman in 2016.

High School: Rated as a five-star prospect by Rivals coming out of Dooly County H.S. in Vienna, Ga. … Tabbed as the No. 27 overall player in the nation and the No. 2 defensive end in the class of 2016 by both Rivals and 247Sports … First-team all-state honoree … Recorded 77 tackles (68 solo), 27 tackles for loss, 13 quarterback hurries, nine sacks, a forced fumble and a fumble recovery as a senior at Dooly County … Selected to participate in 2016 Under Armour All-America Game … Coached at Dooly County by Jimmy Hughes.