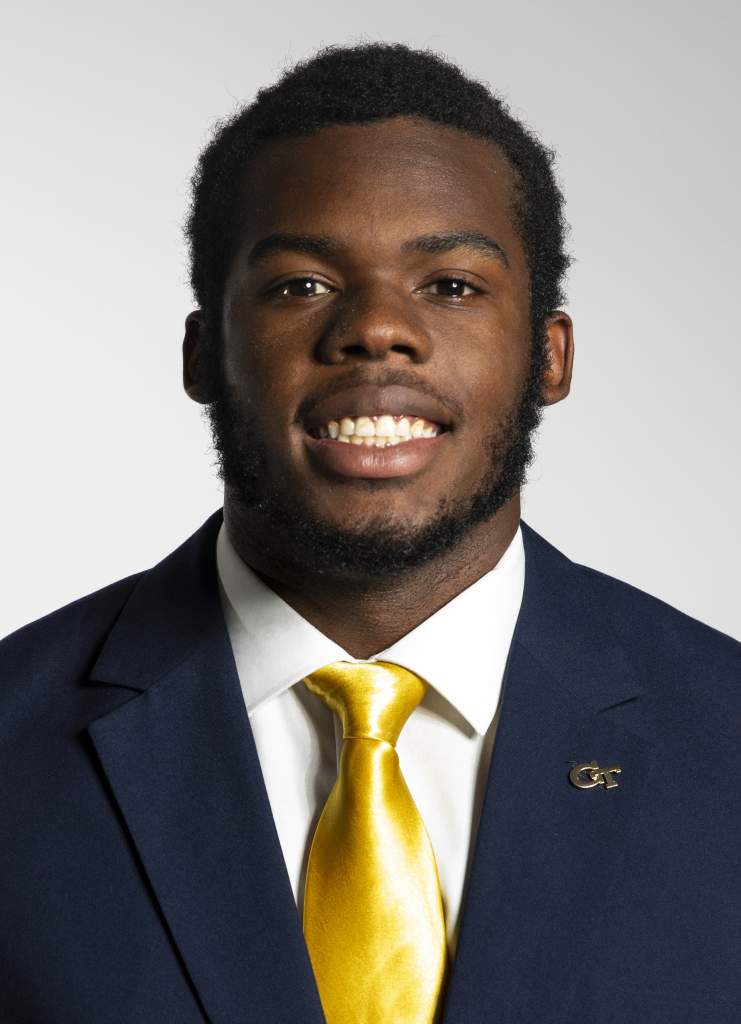 High School: Rated as a three-star prospect by ESPN, 247Sports and Rivals … Ranked as the No. 2 punter in the Class of 2017 by Kohl’s Kicking Camps … Nation’s No. 4-ranked punter according to ESPN and 247Sports … Two-time all-state honoree … Selected to play in Blue-Grey All-America Game and Shrine Bowl of the Carolinas … Averaged 42.5 yards per punt with a long of 72 as a senior … Led the state in punting average as a junior and senior … Helped lead Sumter to four-straight district championships (2013-16), back-to-back regional championships (2015-16) and a state runner-up finish (2014) … Coached by Mark Barnes … Also earned four letters in track and field and helped lead Sumter to three-straight regional championships as a thrower … Four-time academic letterwinner … Graduated with a 3.8 grade point average.