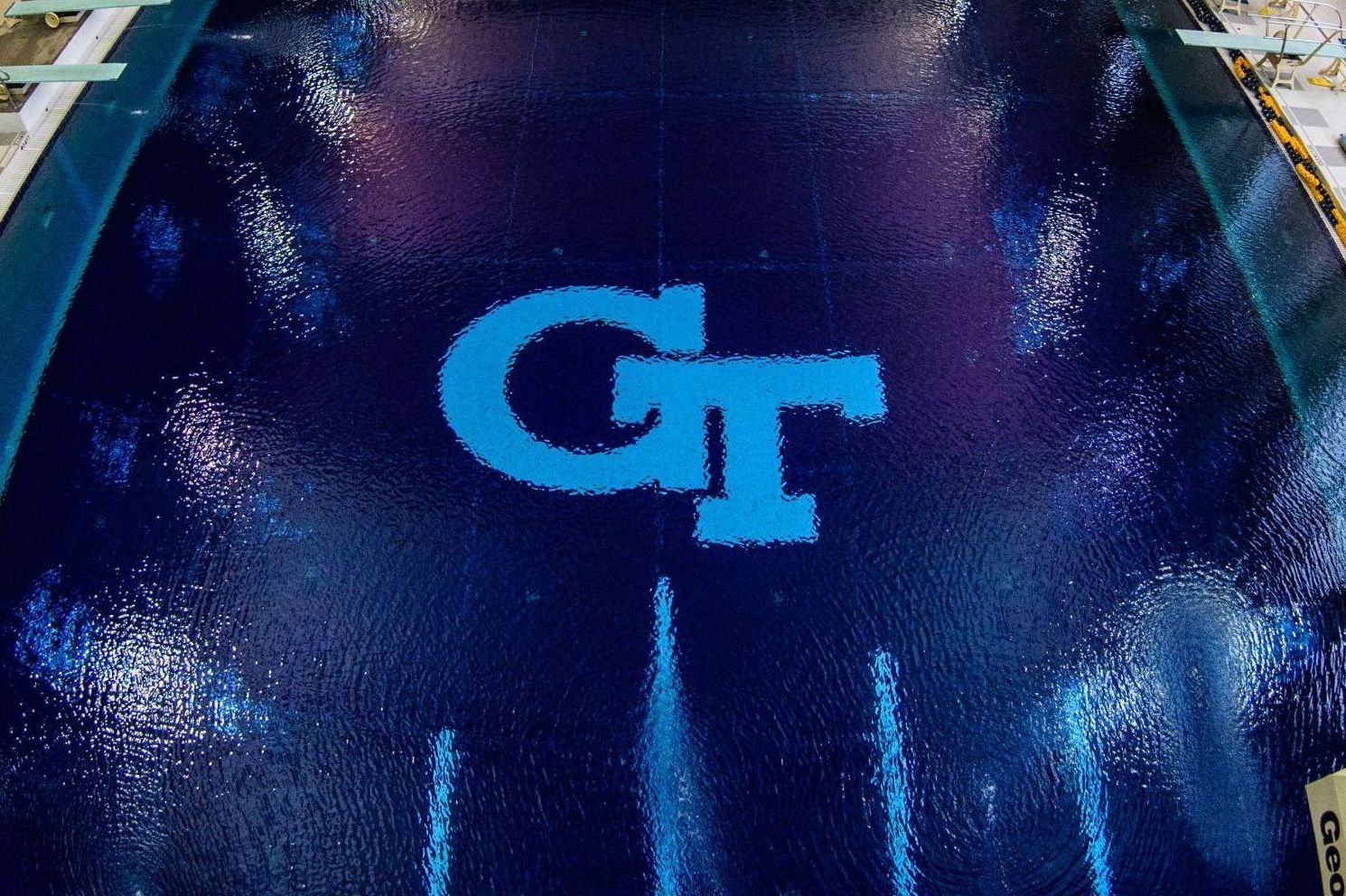 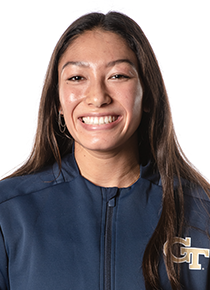 Personal: Has three brothers … Switched from gymnastics to diving at the age of nine due to an elbow injury … Chose Tech because of its academic reputation, the dive program and coach, and the members of the swim and dive program … Plans on majoring in mechanical engineering.