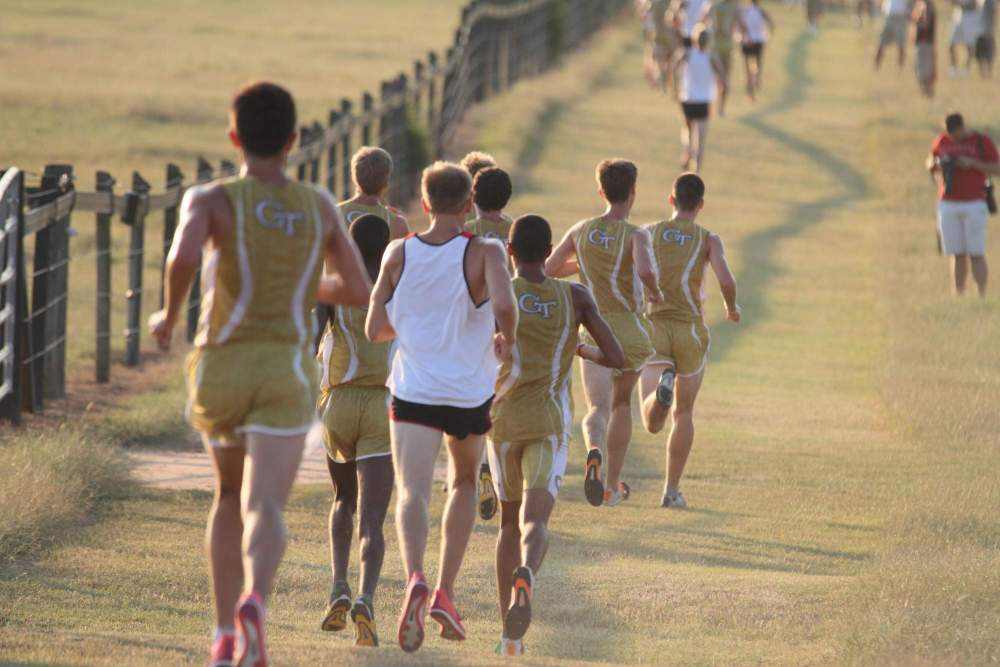 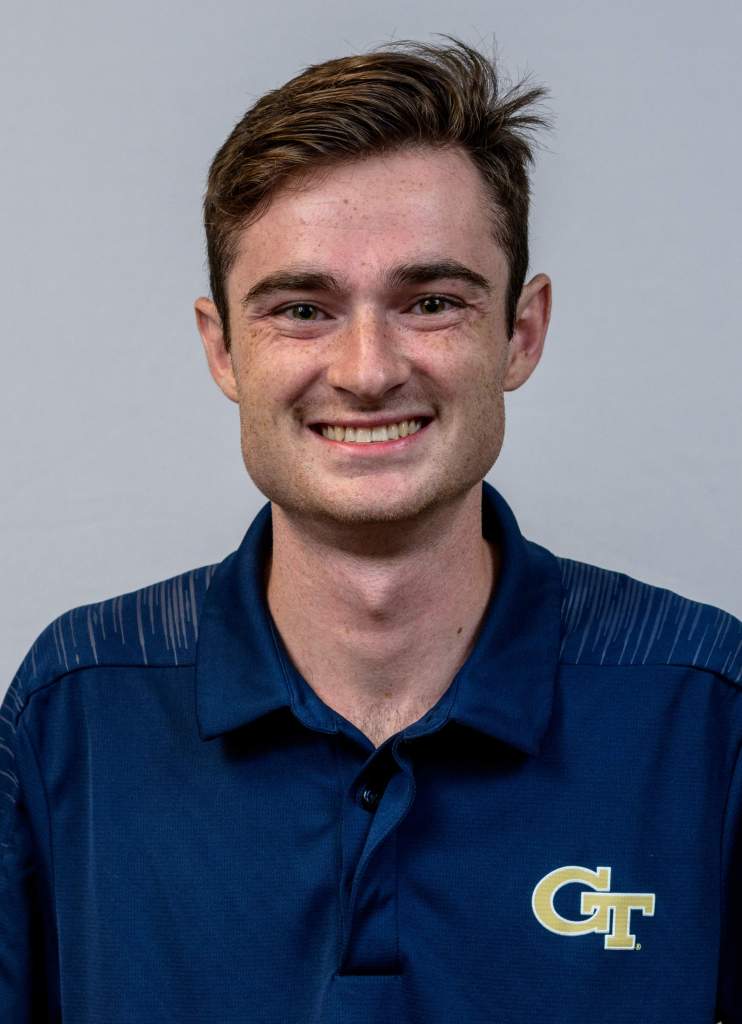 Personal:
Chose Tech because of the coaching staff, outstanding business school and proximity to home … Intends to major in business administration… Is an Eagle Scout.