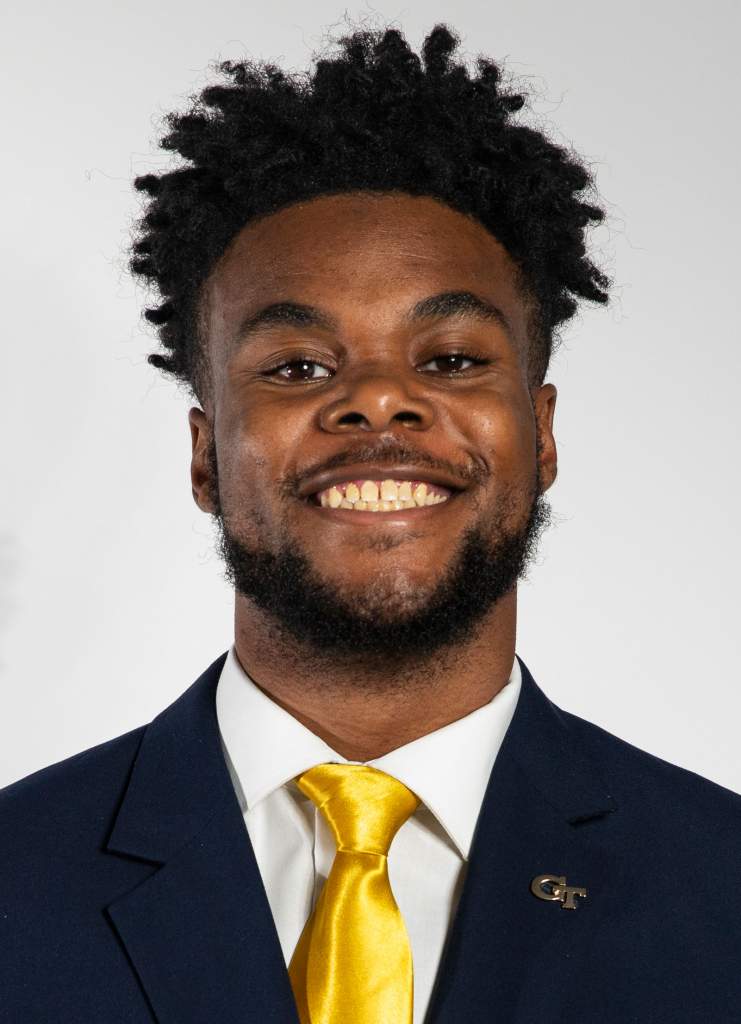 Personal: Is the second of three siblings … Father, Willie Anderson, played football at Auburn, was the 10th overall pick in the 1996 NFL Draft by the Cincinnati Bengals and went on to a 13-year career with the Bengals and Baltimore Ravens, earning three Pro Bowl invitations and being named first-team All-Pro four times … Jair began playing football in middle school … Majoring in business administration … Aspires for a career as a civil engineer.