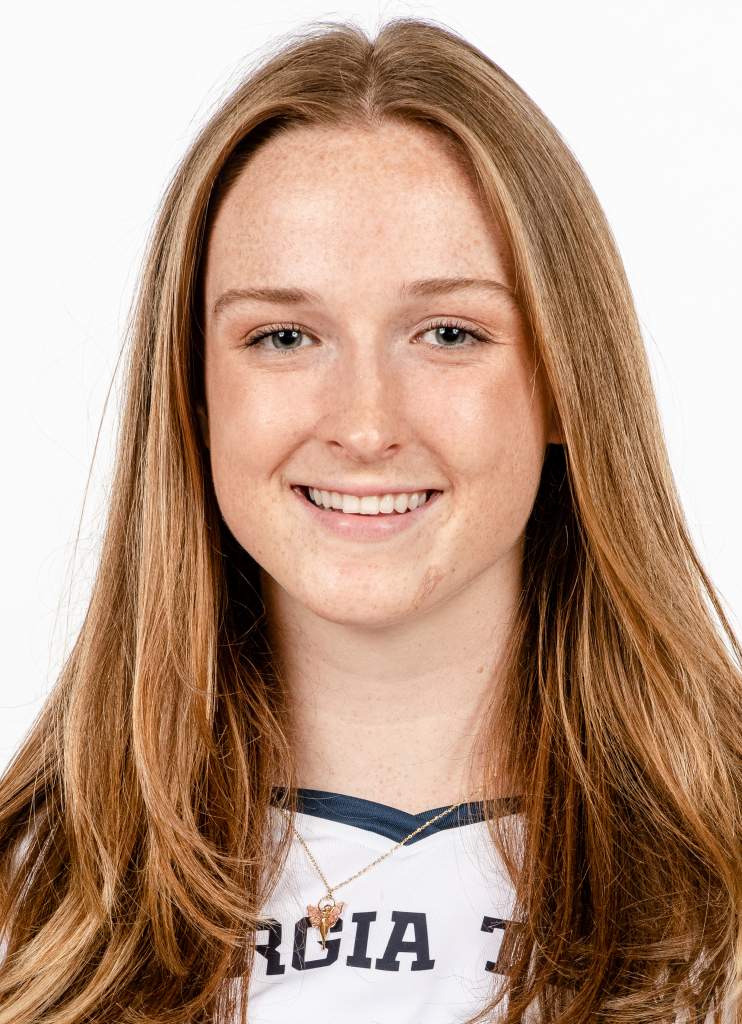 2017: Made her career debut in the San Diego Invitational against No. 17 San Diego, playing in 22 matches and making 10 starts … Scored a season-high 10 kills twice, at Clemson and against North Carolina … Tallied five block assists three times on the season.

High School: A two-year letterwinner and one-year captain at North Gwinnett High School under head coach Vanessa Henry … Led her team to win a regional championship in 2016; along the way, she earned multiple individual accolades, including first-team all-county in 2015 and 2016, and region tournament all-area team in 2015 and 2016.

Personal: Plans to major in literature, media and communication.