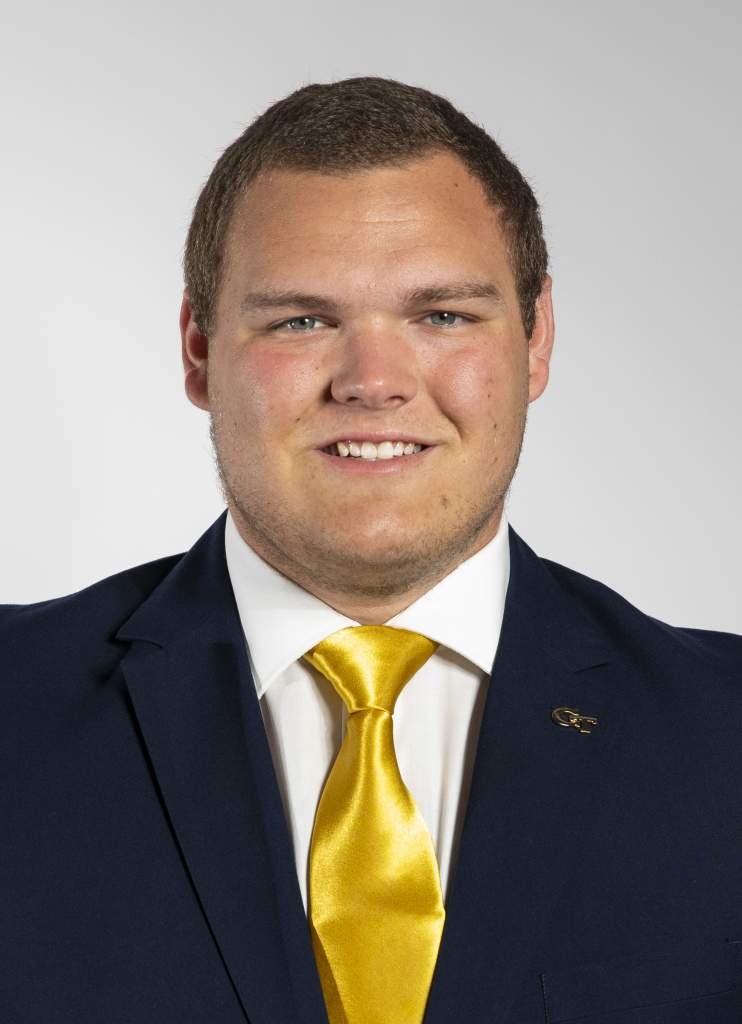 2018 (Sophomore): Saw action in 11 games and started the final nine games of the season at right guard … After appearing in the season opener vs. Alcorn State (Sept. 1), did not play at USF (Sept. 8) or Pitt (Sept. 15) but returned to action vs. Clemson (Sept. 22) and moved into the starting lineup vs. Bowling Green (Sept. 29) … Was a key cog in an offensive front that paved the way for Georgia Tech to lead the nation in rushing offense (325.0 ypg) … Also helped the Yellow Jackets break their year-old record for 400-yard rushing games in a season with five.

2017 (True Freshman): Appeared in three games as a reserve offensive lineman … Was one of nine true freshmen that saw action for the Yellow Jackets.

Personal: Is the middle of three siblings (all boys) … Is related to Florida state senator Lizbeth Benaquisto … Connor began playing football when he was 11 … Majoring in business administration.