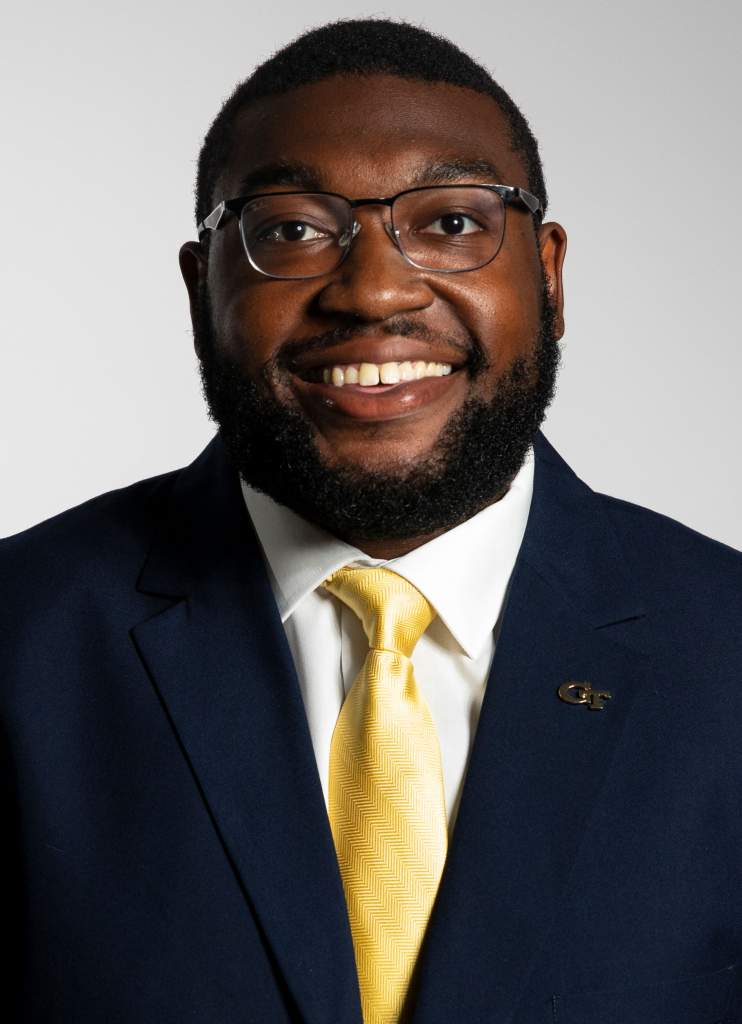 2018 (Redshirt Sophomore): Appeared in six games as a reserve defensive lineman … Recorded four tackles on the season, three of which came in win over Bowling Green (Sept. 29) … Also had a tackle at USF (Sept. 8).

2017 (Redshirt Freshman): Appeared in two games as a reserve defensive lineman (Sept. 9 vs. Jacksonville State and Sept. 23 vs. Pitt) … Did not record any statistics.

High School: Rated as a three-star prospect and the nation’s No. 86 defensive tackle by Scout.com … Earned second-team all-state and first-team all-county honors after tallying 39 tackles, 11 tackles for loss, five sacks, a pass breakup and three fumble recoveries (one returned for a touchdown) as a senior … Recorded 35 tackles, four tackles for loss, three sacks, a pass breakup and a forced fumble as a junior … Selected to participate in the 2015 Georgia North-South All-Star Game and Florida-Georgia High School All-Star Football Game … Helped lead Grayson H.S. (coach Mickey Conn) to a 13-1 overall record, appearance in the Georgia 6A state semifinals and No. 4 overall final ranking in the state by MaxPreps as a senior in 2015.

Personal: Has a younger brother, Darius … Majoring in business administration.