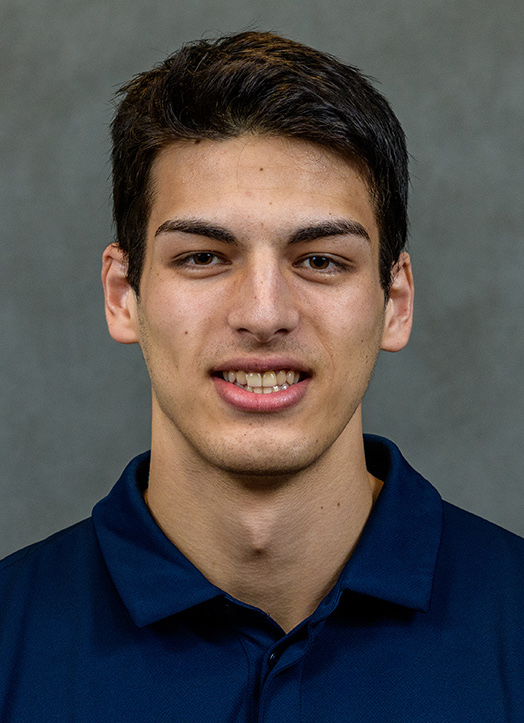 Non-scholarship center who joined the Yellow Jackets for the fall 2017 term … From Japan, he attended Brewster Academy in Wolfeboro, N.H., his senior year, where he was a basketball teammate of freshman wing Curtis Haywood II … Played for Japan in the 2016 FIBA Asia U18 Championship and the FIBA U19 World Cup, and played for the Japan National team in the 2018 Asian Games … Left Tech following the fall 2018 semester to sign a professional contract with the Alvark Tokyo team in Japan.

Played in two games for Tech during the fall term, then returned home to Japan to sign a contract to play in the country’s professional league.

Played in four games, including two ACC games, for a total of three minutes … Grabbed two rebounds … Played for the Japan national team in the 2018 Asian Games, averaging 6.0 points and 5.7 rebounds over six games as Japan placed seventh.

Member of the Brewster Academy team in 2016-17 under coach Jason Smith, helping the Bobcats go 33-0 as well as win the national prep school championship and the NEPSAC class AAA title … Prior to that, attended St. Mary’s International School in Tokyo, where he played basketball and soccer … Played in every game and averaged 14.5 minutes for Japan in the 2017 FIBA U19 World Cup, averaging 5.0 points and 4.9 rebounds while hitting 57.1 percent of his shots from the floor … Averaged 4.9 points and 4.5 rebounds for Japan in the 2016 FIBA Asia U18 Championship.

Full name is Avi Koki Schafer … Born January 28, 1998 in Suita, Osaka, Japan … Son of Douglas and Sayuki Schafer … One of three boys; his older brother, Yuki, who played soccer at Chapman University … Has played basketball only since age 16 … Majoring in physics.