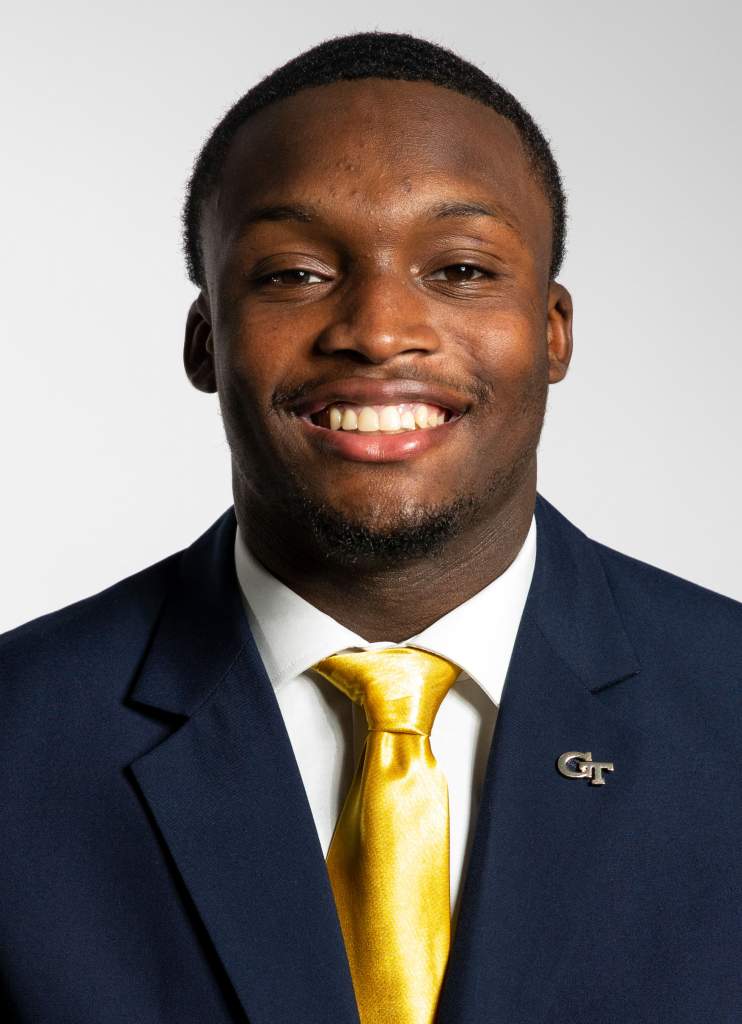 2018 (Redshirt Sophomore): Saw action in all 13 games with three starts at cornerback (Sept. 22 vs. Clemson, Sept. 29 vs. Bowling Green and Nov. 24 vs. Georgia) … Finished eighth on the team with 39 tackles … Tied for fourth on the team with two pass breakups … Tied for fifth on the team with four special-teams tackles (three on kickoffs, one on punt coverage) … Had at least one tackle in 11-of-13 games and made multiple stops in six contests … Tallied seven tackles at USF (Sept. 8) … Recorded a career-high nine tackles in rout over Bowling Green (Sept. 29) … Recovered a fumble during kickoff coverage that led to a first-quarter touchdown in Georgia Tech’s 27-21 win over Miami (Nov. 10) … Closed the regular season with five tackles against Virginia (Nov. 17) and six against Georgia (Nov. 24).

2017 (Redshirt Freshman): Appeared in 11 games as a reserve defensive back … Recorded 10 total tackles (nine solo) and broke up three passes (tied for fourth on team) … Was also a key cog on special teams, tying for fourth on the team with four special-teams tackles (all on kickoffs) … Had multiple tackles in two games – two at Virginia (Nov. 4) and three vs. Georgia (Nov. 25) … Made one of the Yellow Jackets’ biggest plays of the season when he broke up a fourth-down pass intended for first-team all-ACC receiver Cam Phillips in the end zone with 1:03 remaining to preserve a 28-22 win over No. 17 Virginia Tech (Nov. 11).

Personal: Is the second of three siblings in his family … Majoring in business administration.