One of the most decorated defensive backs in Georgia Tech history, Burnett was named first-team all-America in 2008 by Pro Football Weekly, second-team by Rivals, Sports Illustrated and Sporting News and third-team by Phil Steele. He was twice named to the All-Atlantic Coast Conference second team in 2008 and 2009. Despite playing only three seasons at Georgia Tech, Burnett is tied for second in school history with 14 career interceptions. His seven interceptions in 2008 are tied for the fourth-most in single-season school history and tied for the most in the nation that season. The College Park, Ga., product led the Yellow Jackets in tackles in 2008 with 93, and he led Tech in interceptions each of his three seasons (three in 2007, seven in 2008, four in 2009. The Jacket teams he played on won 27 games in three seasons, and he helped lead Tech to back-to-back ACC Coastal Division championships and ACC Championship Game appearances. Selected in the third round of the 2010 NFL Draft by the Green Bay Packers, Burnett has 770 tackles, 10 interceptions and 10 fumble recoveries and 9.5 sacks in 10 NFL seasons – eight with the Packers (2010-17), one with the Pittsburgh Steelers (2018) and one with the Cleveland Browns (2019). He won Super Bowl XLV as a member of the Packers. Burnett and his family remain residents of College Park and provide community service through the Burnett Family Foundation. 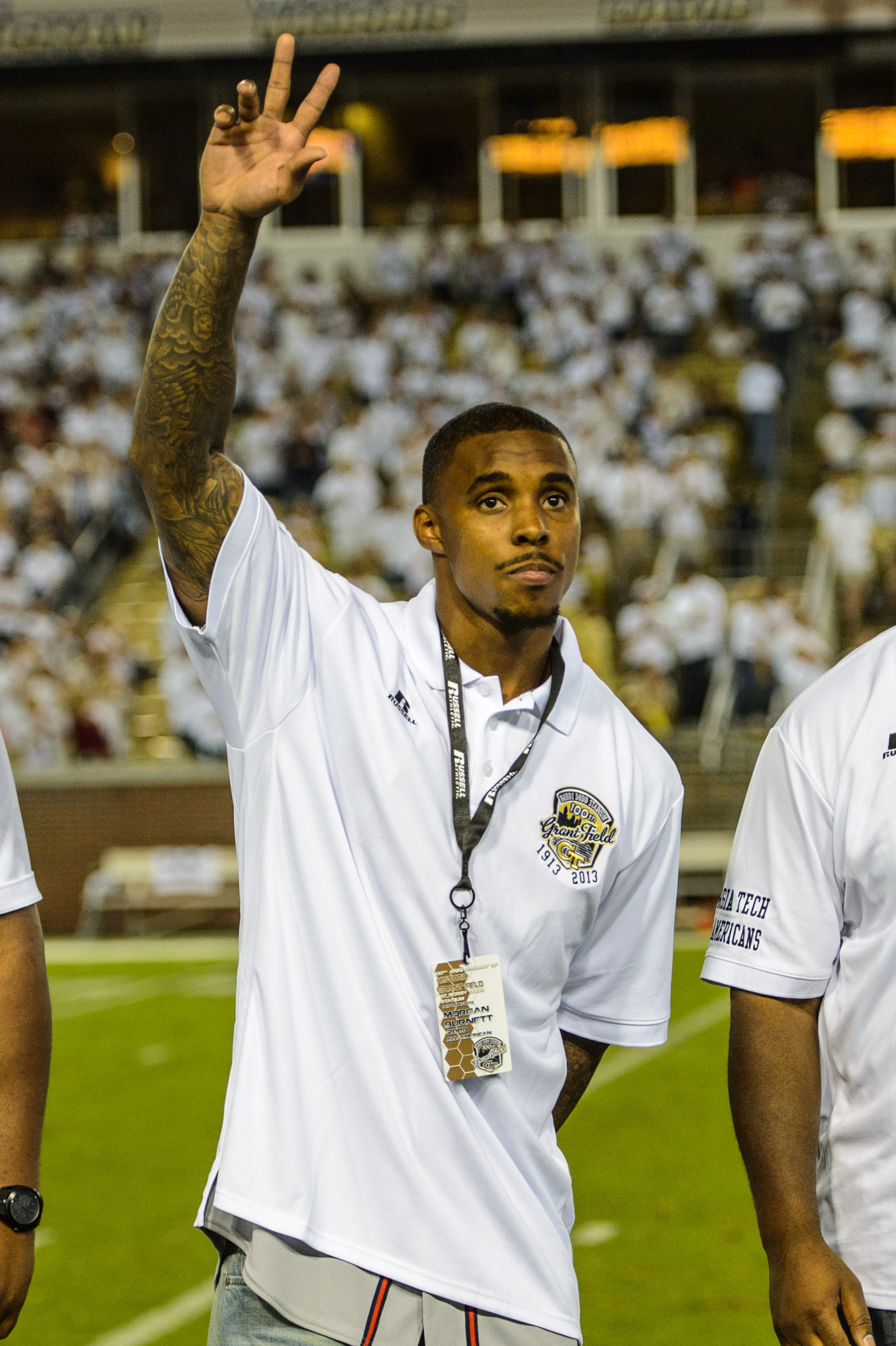 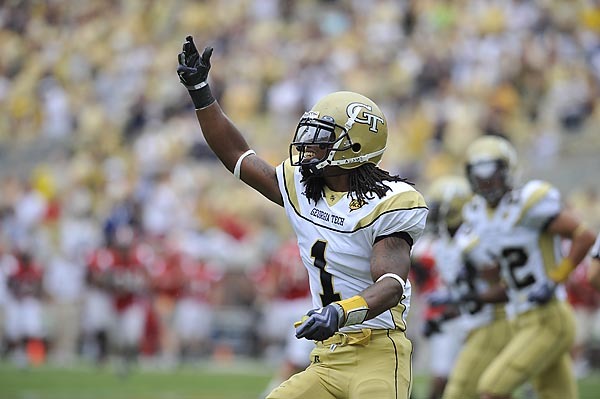 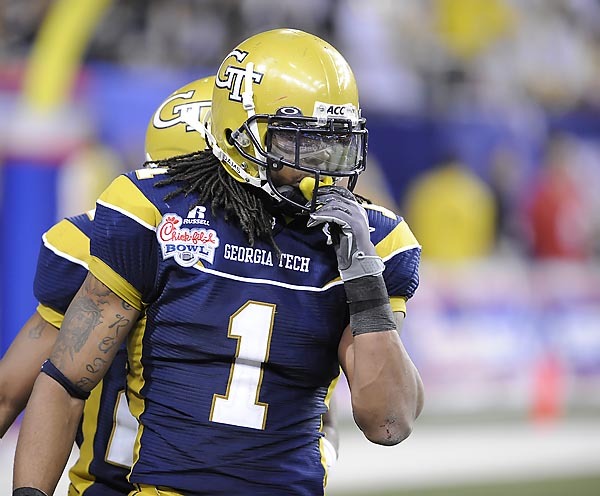 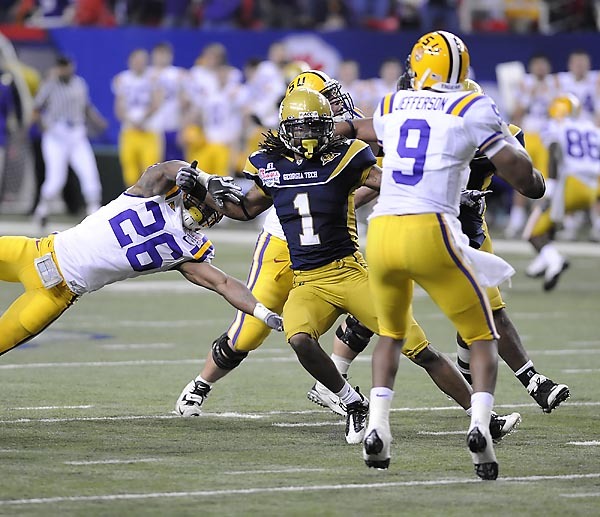 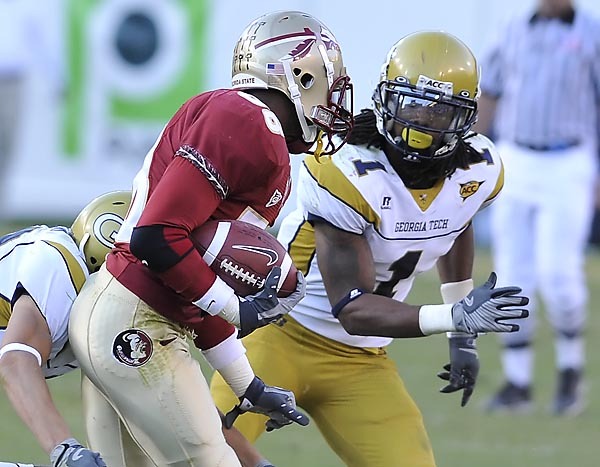 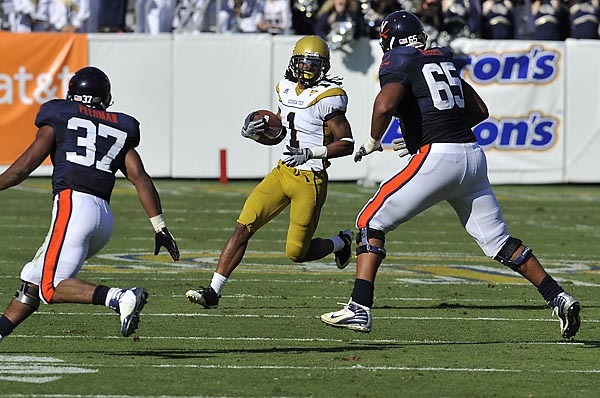 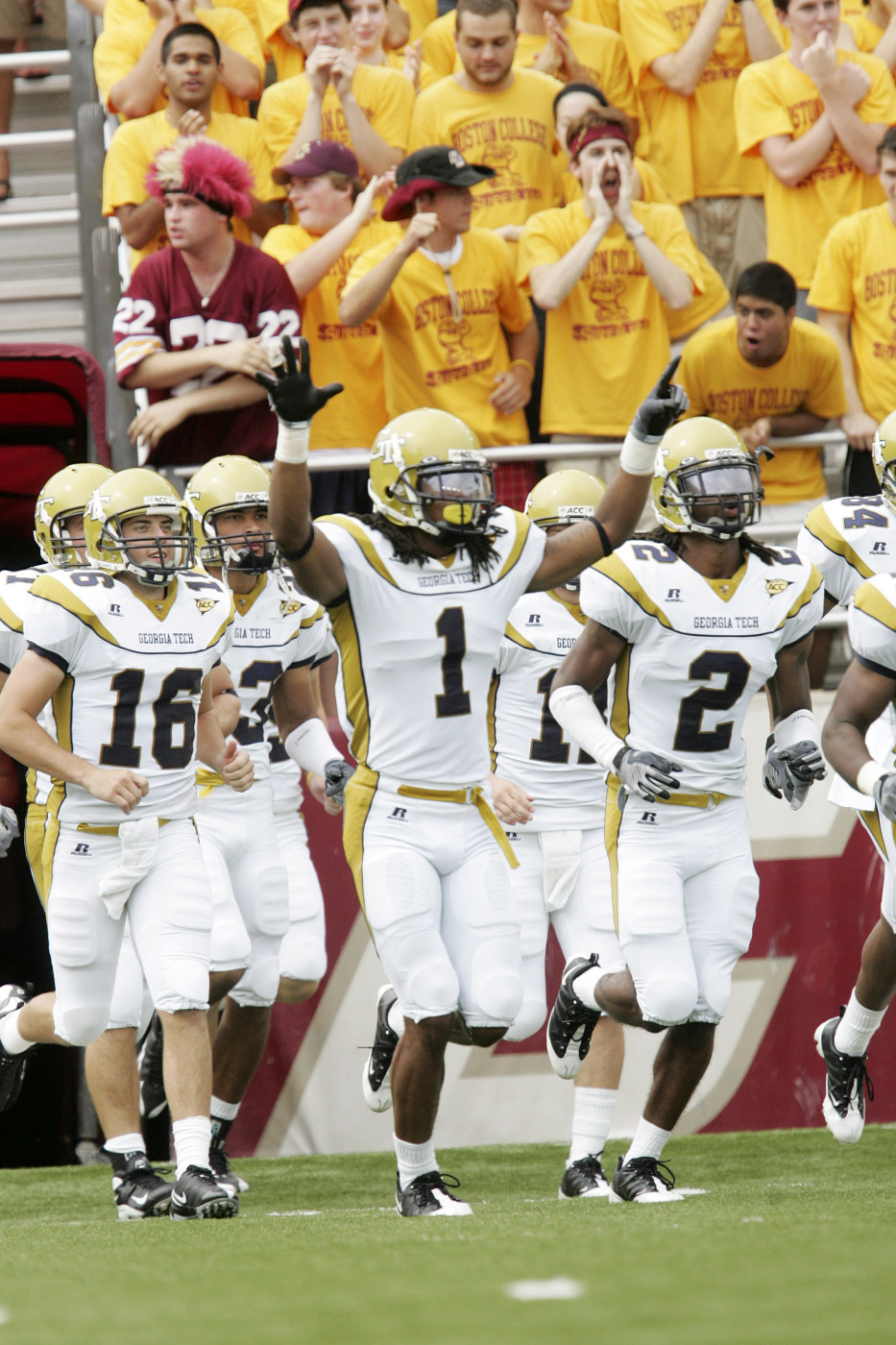 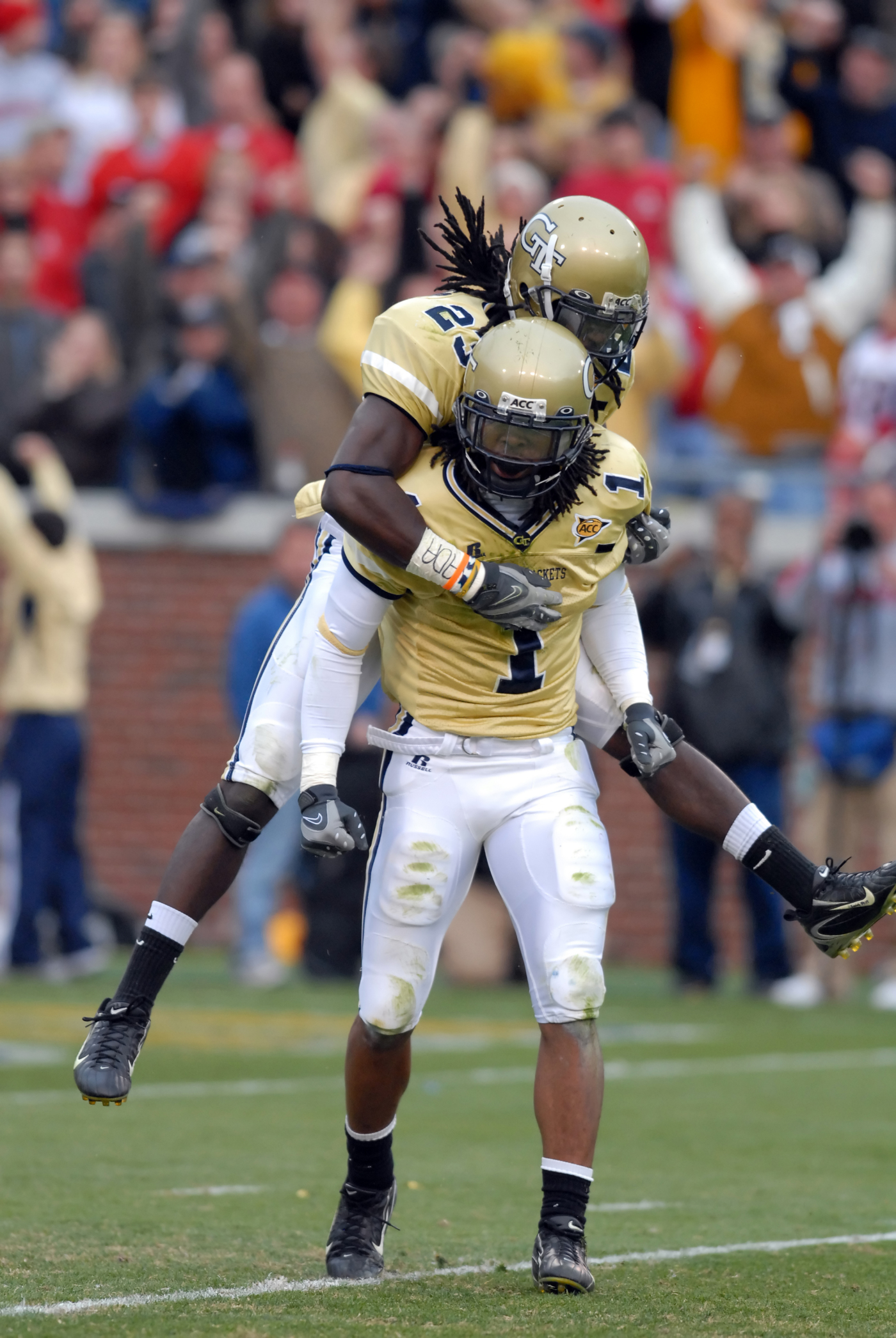 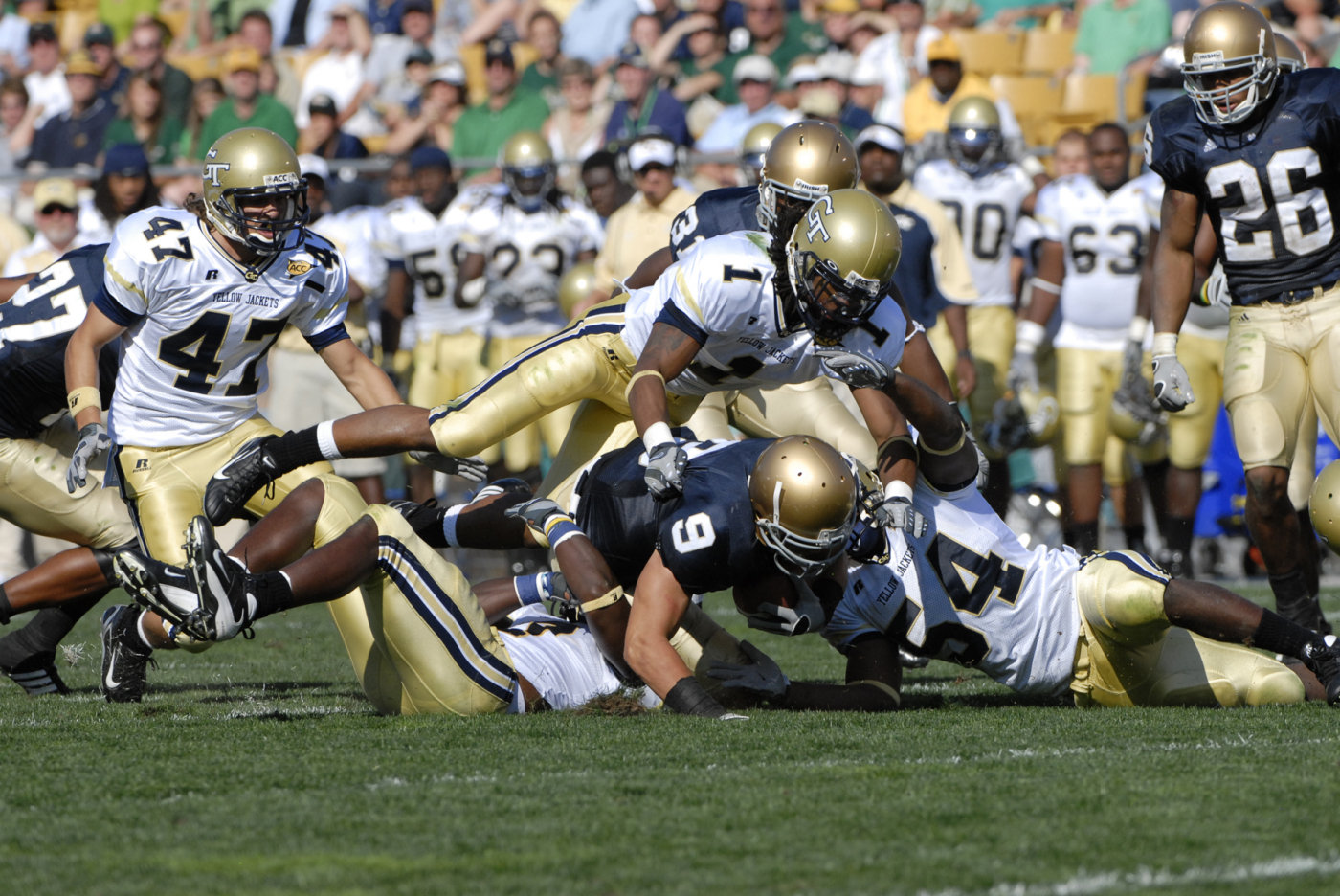 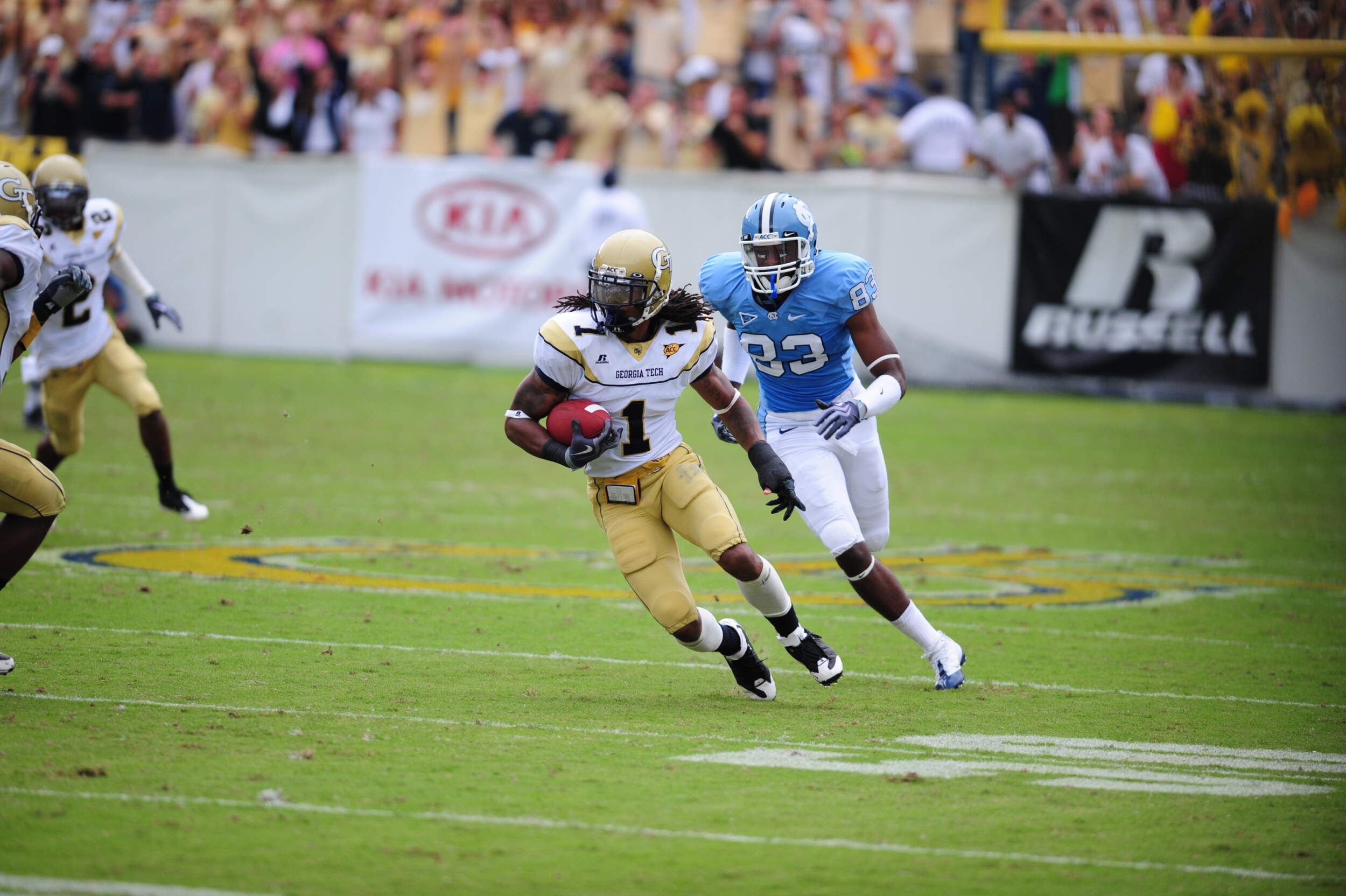 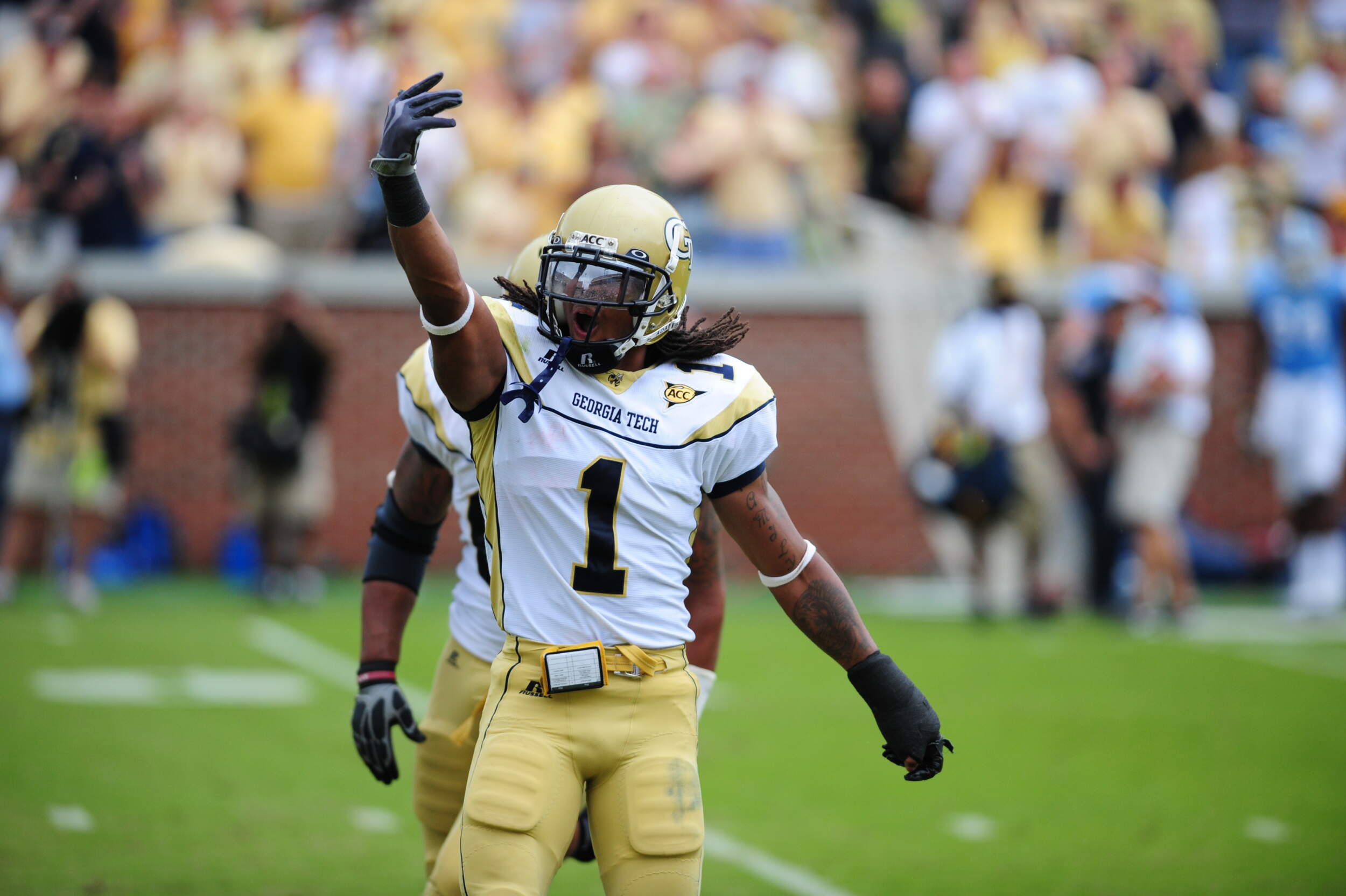 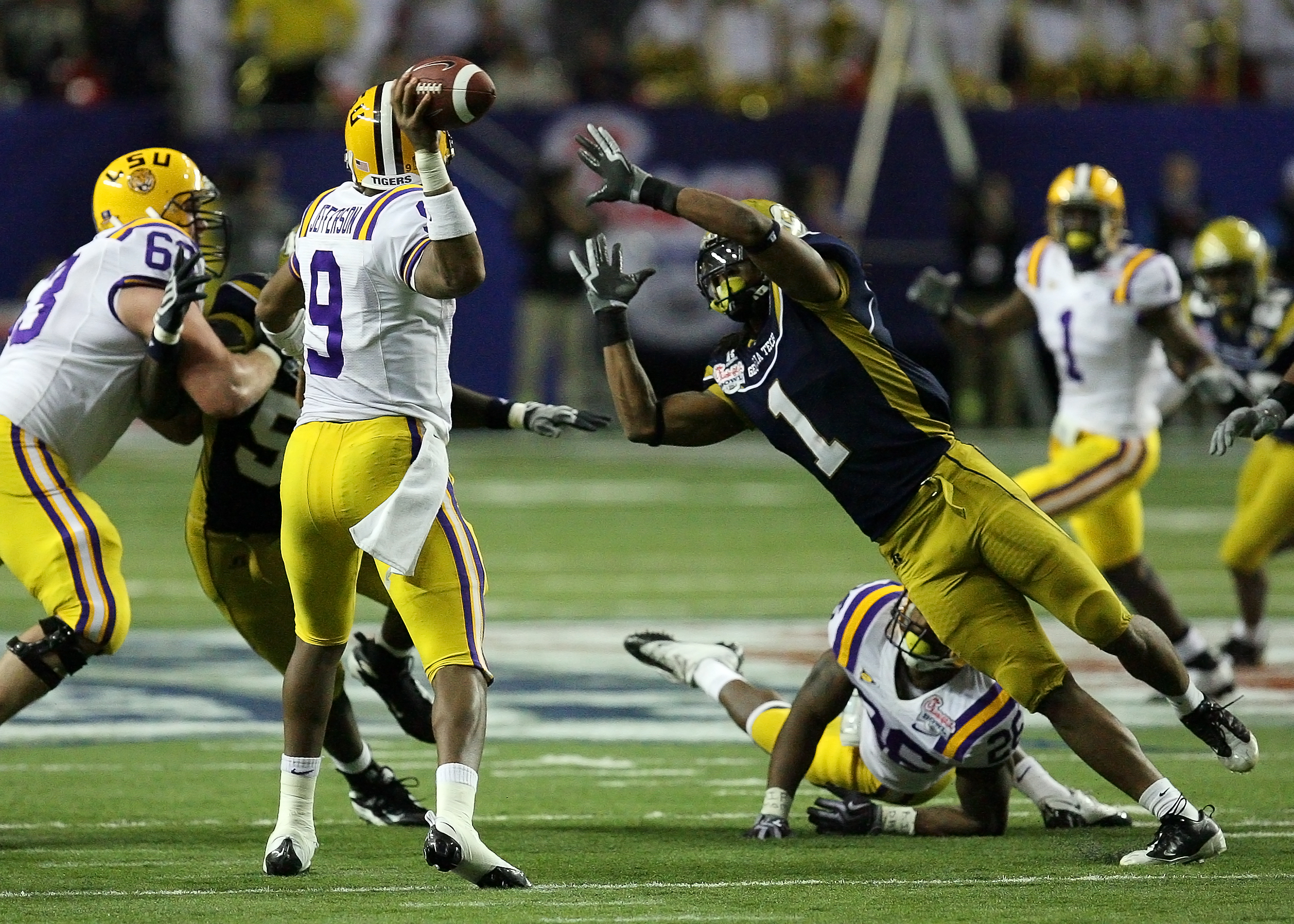 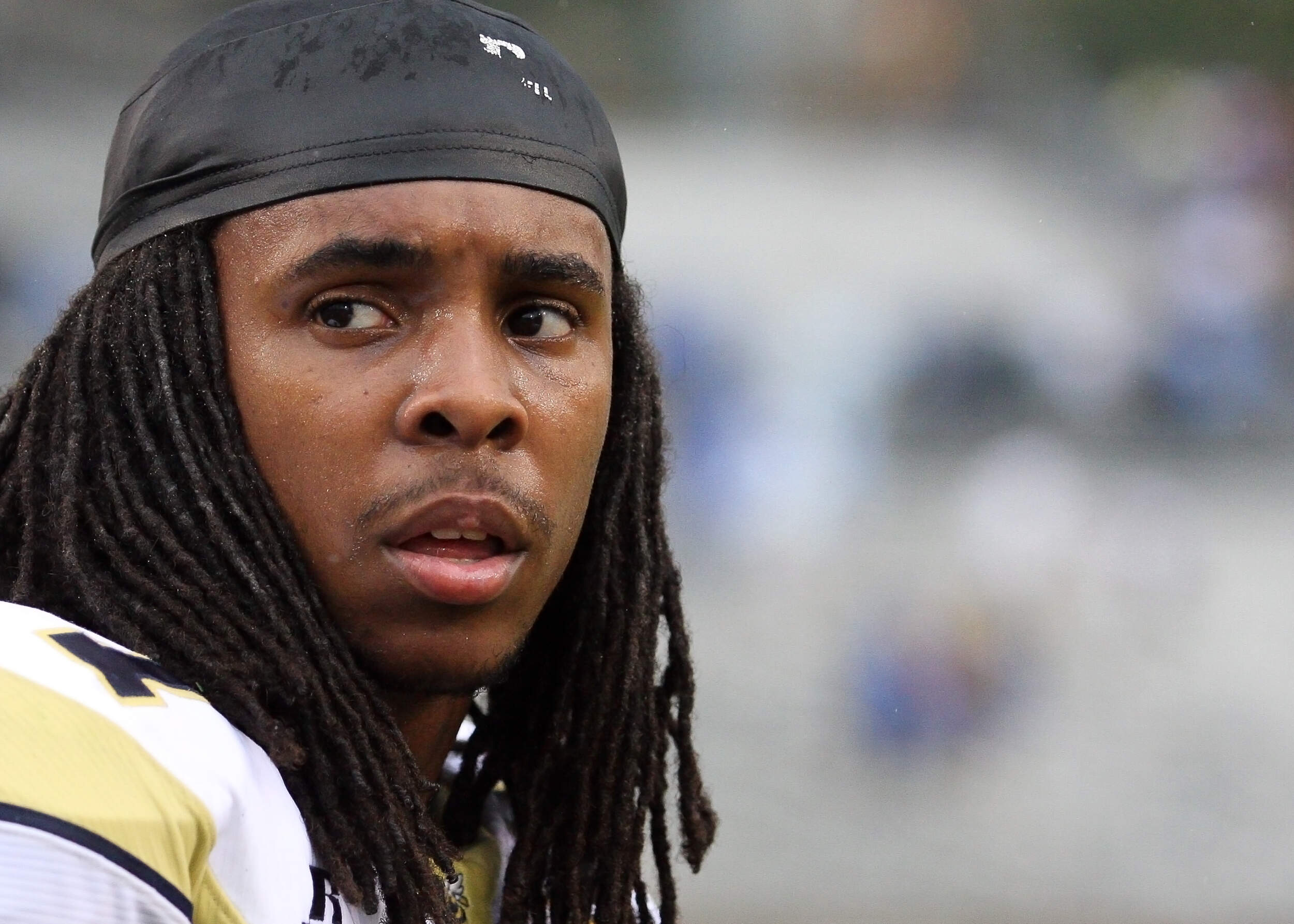 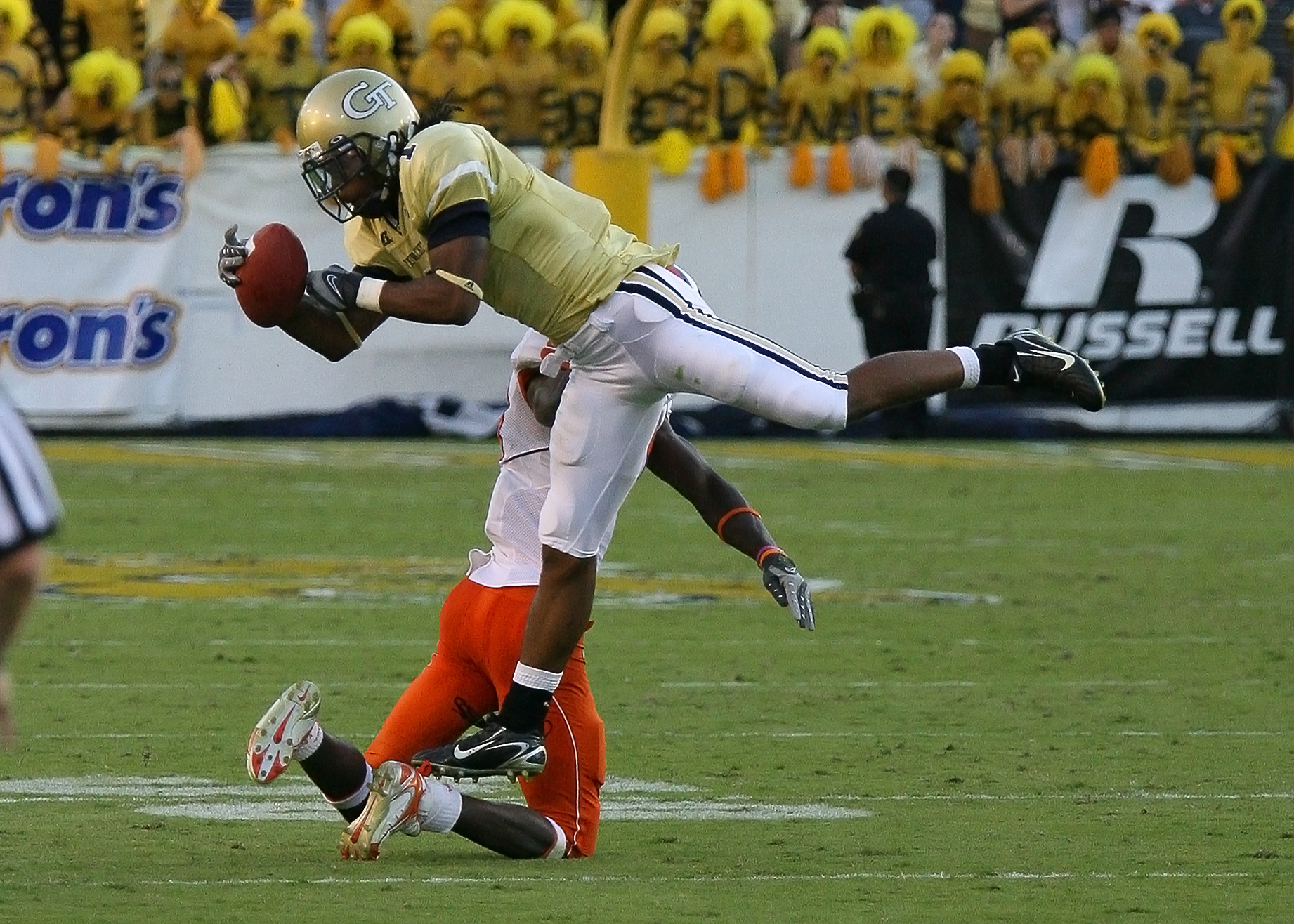 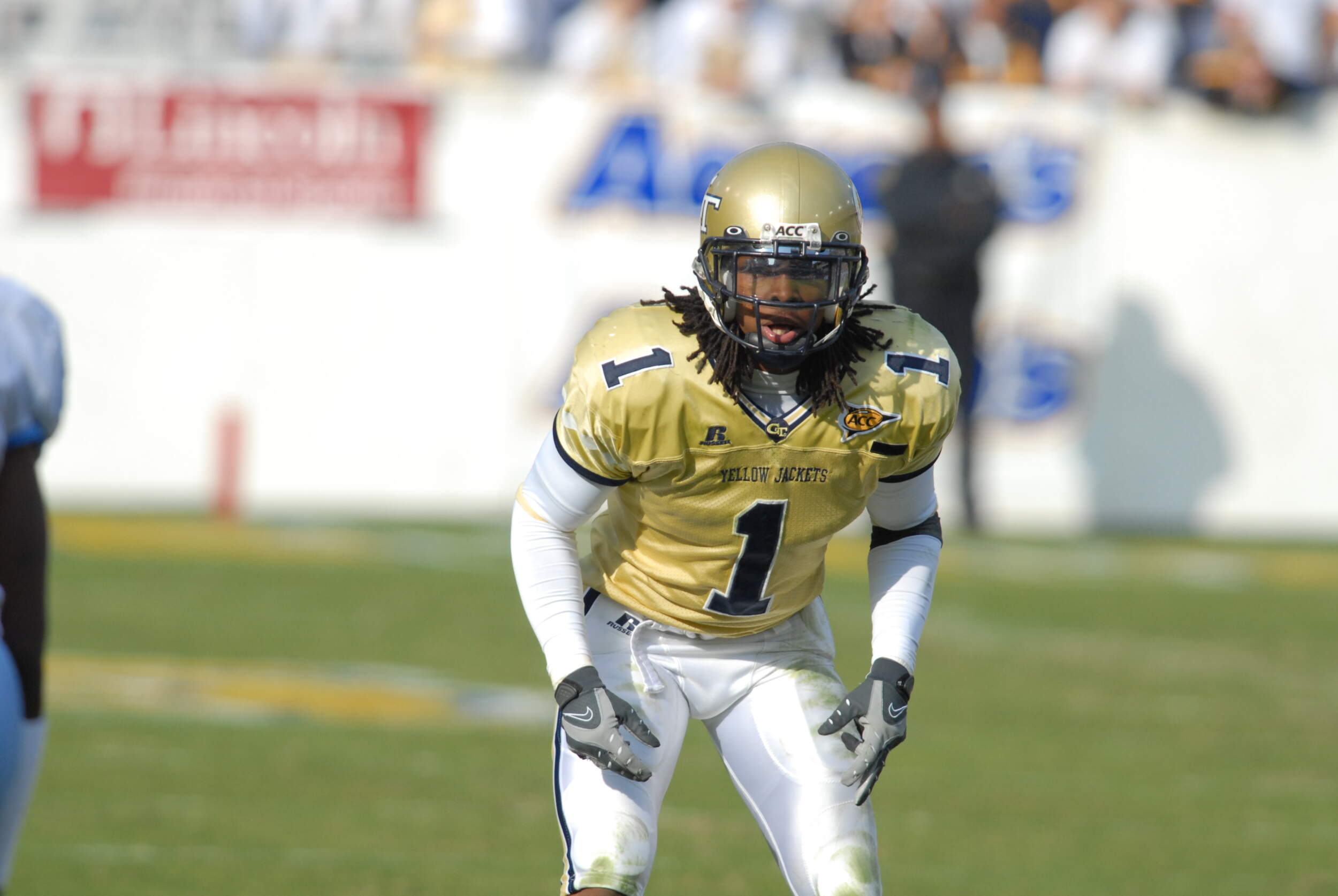 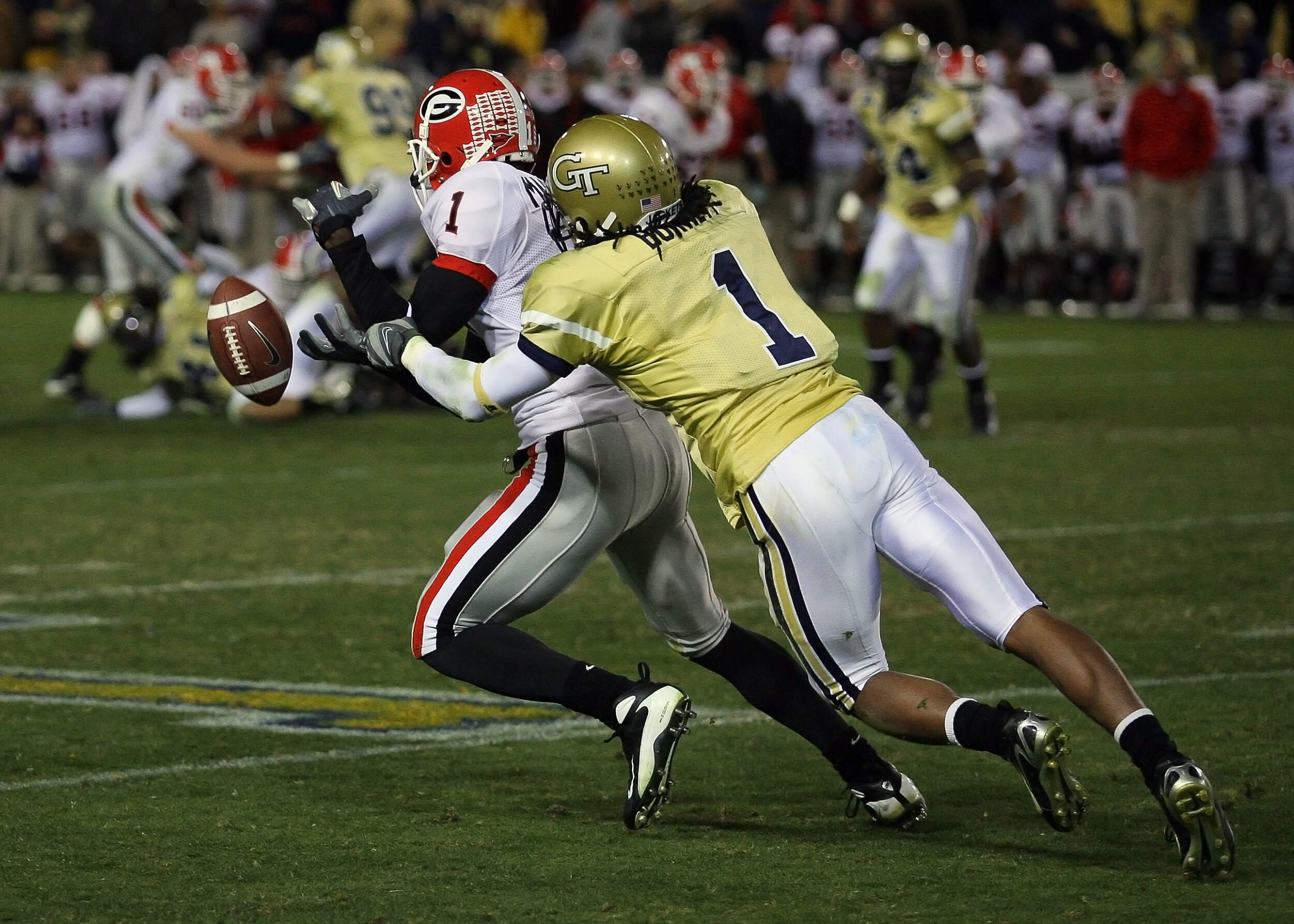