George O’Leary revived the fortunes of the Tech football program in his seven full seasons, beginning as interim head coach in 1994 through the 2001 campaign. His team won co-champion honors in the Atlantic Coast Conference in 1998, and he led Tech teams to a streak of five consecutive bowl games, the best run at Tech since 1951-56 under Bobby Dodd when Tech played in six straight bowl games. From 1998 through 2001 his teams posted a 34-14 record (.708). He was named ACC Coach of the Year in both 1998 and 2000 – and saw his Tech teams finish in the top 25 three straight years from ’98 through 2000 (ninth, 21st and 17th in the Associated Press poll). O’Leary’s 2000 team led the nation in total offense with a Tech record of 509.0 total yards per game. His exceptionally-balanced 1998 team defeated four nationally-ranked opponents while leading the ACC in scoring at more than 35 points a game, in net punting and punt and kickoff returns, and setting an NCAA defensive record with seven fumbles returned for touchdowns. As defensive coordinator at Georgia Tech from 1987-91 under head coach Bobby Ross, O’Leary directed the defense that led Tech to the United Press International national championship in 1990. That defense ranked in the top 15 nationally in every major statistical category after opening the season by not allowing a touchdown for 19 consecutive quarters. Among the biggest victories over ranked opponents in his career at Tech have been wins over four rated teams in ’98 (including sixth-ranked Virginia) and fourth-rated Clemson in 2000. Among the standout players he coached at Tech were quarterback Joe Hamilton (the 1999 Heisman Trophy runnerup) and All-Americans three straight seasons at Tech in center Craig Page in ’98, Hamilton in ’99 and offensive tackle Chris Brown in 2000. O’Leary retired from coaching and administration at the University of Central Florida in 2015. 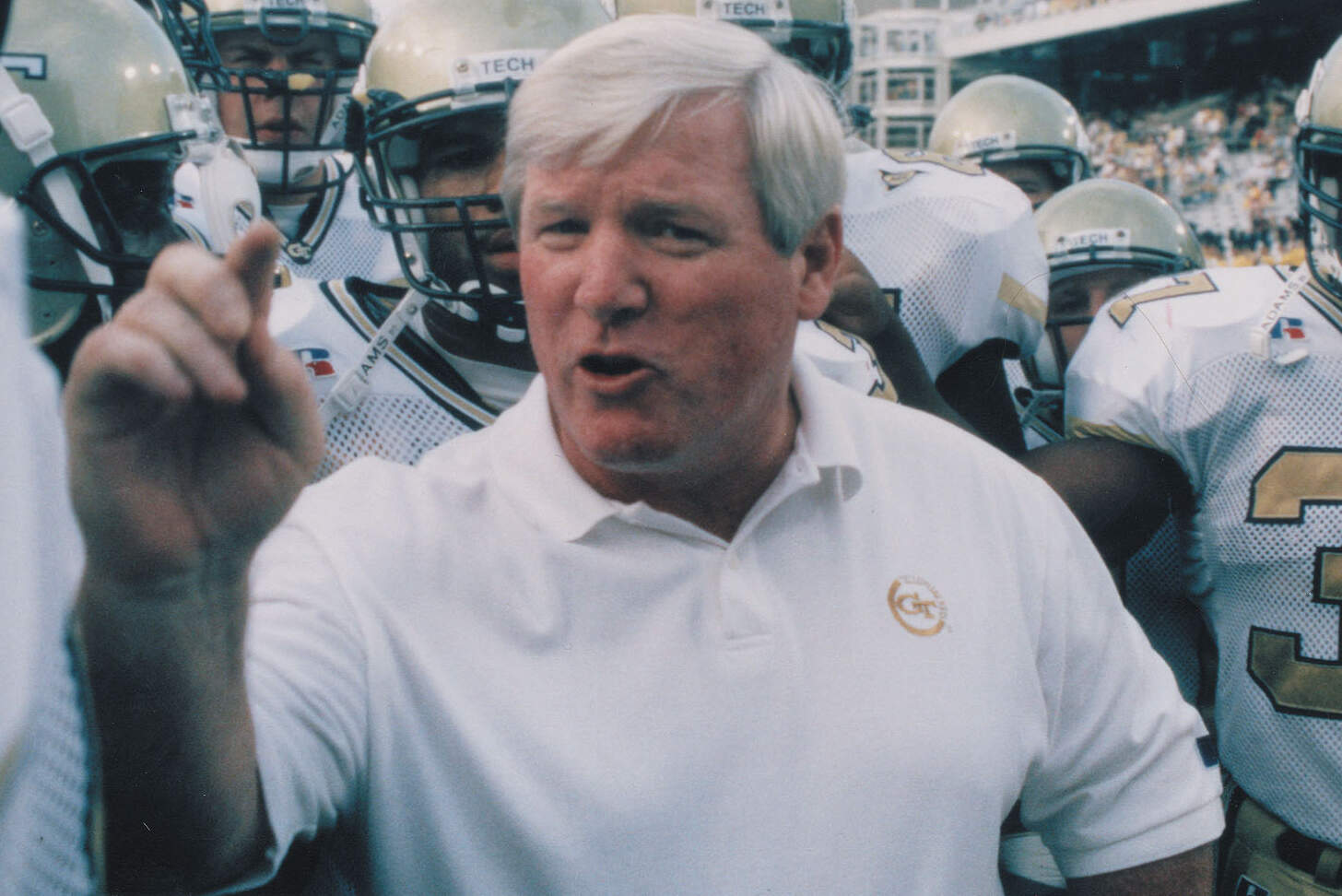 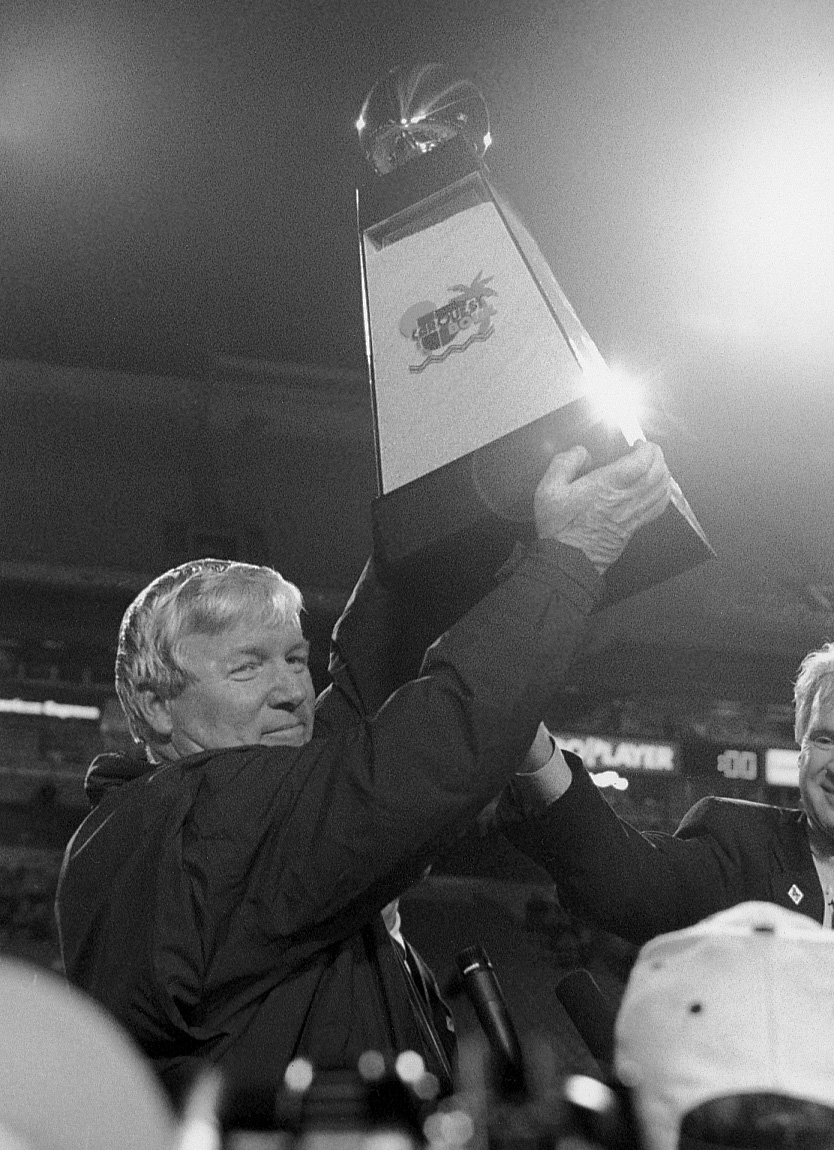 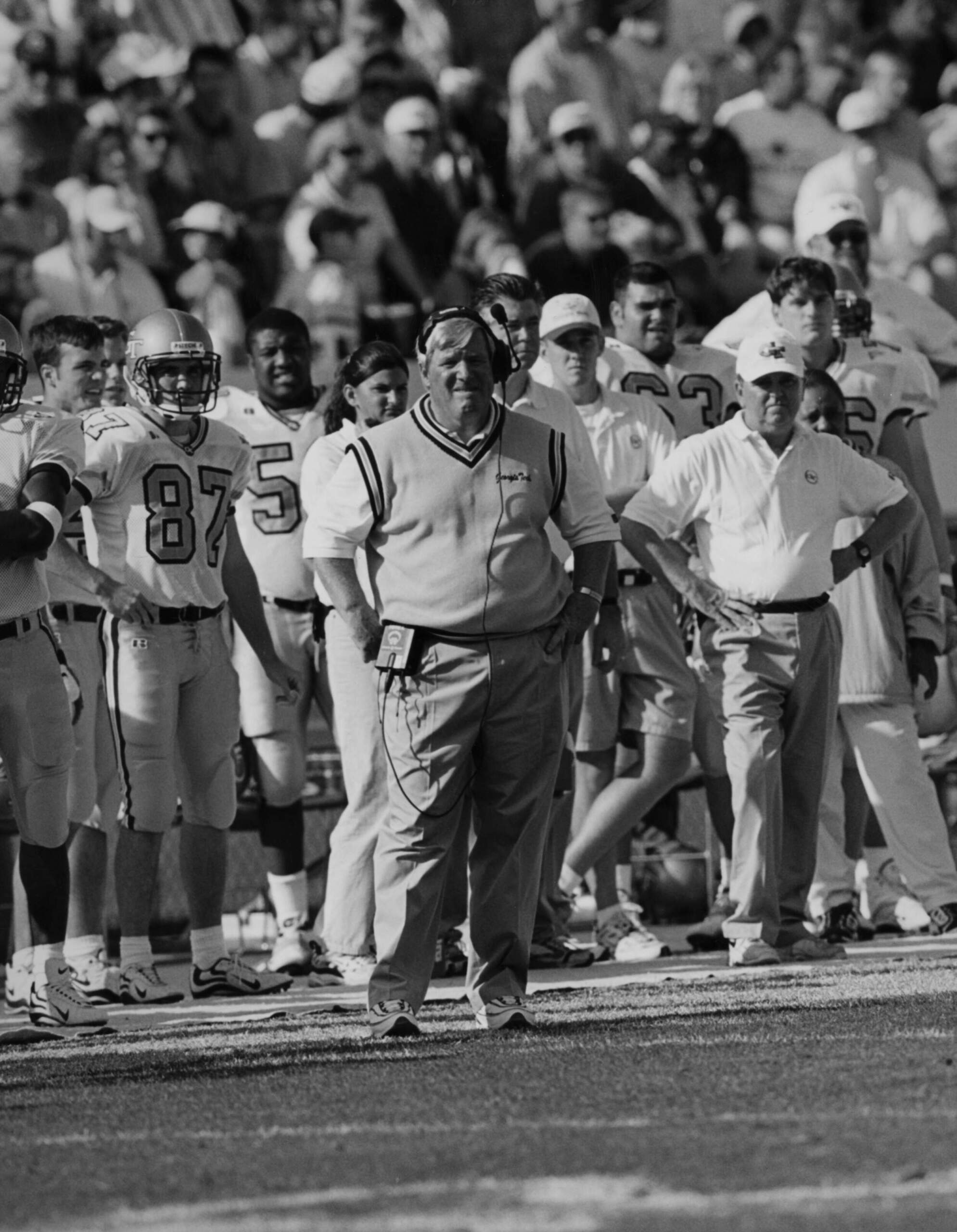 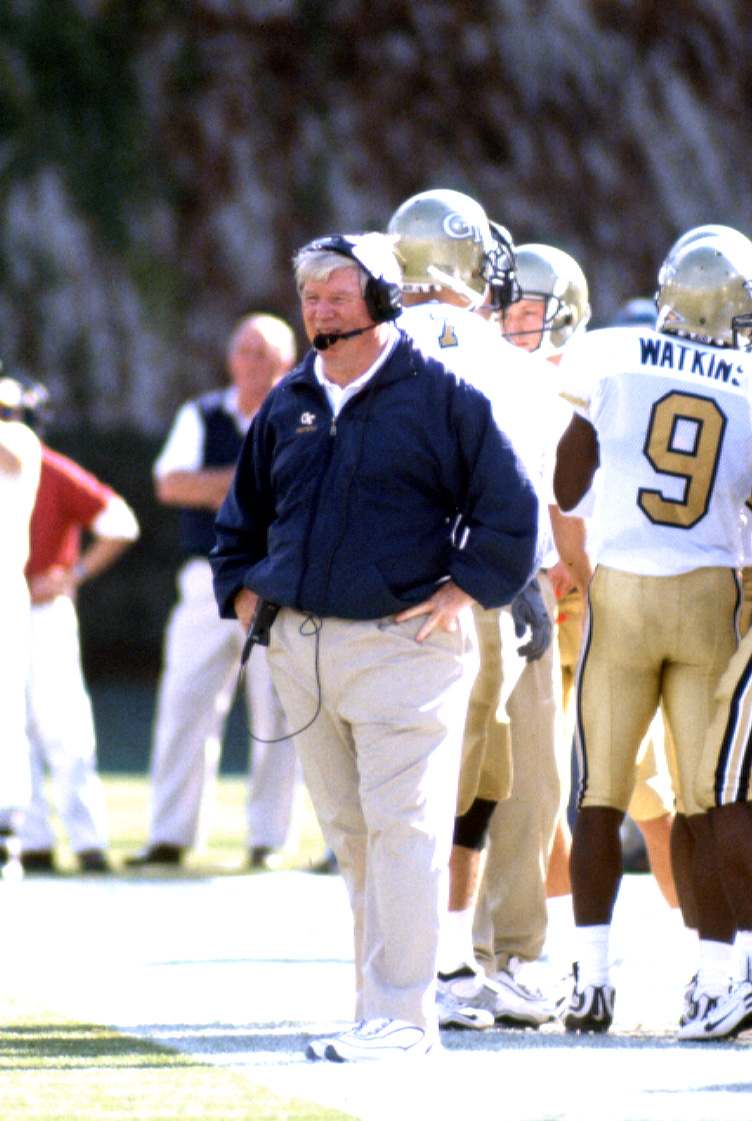 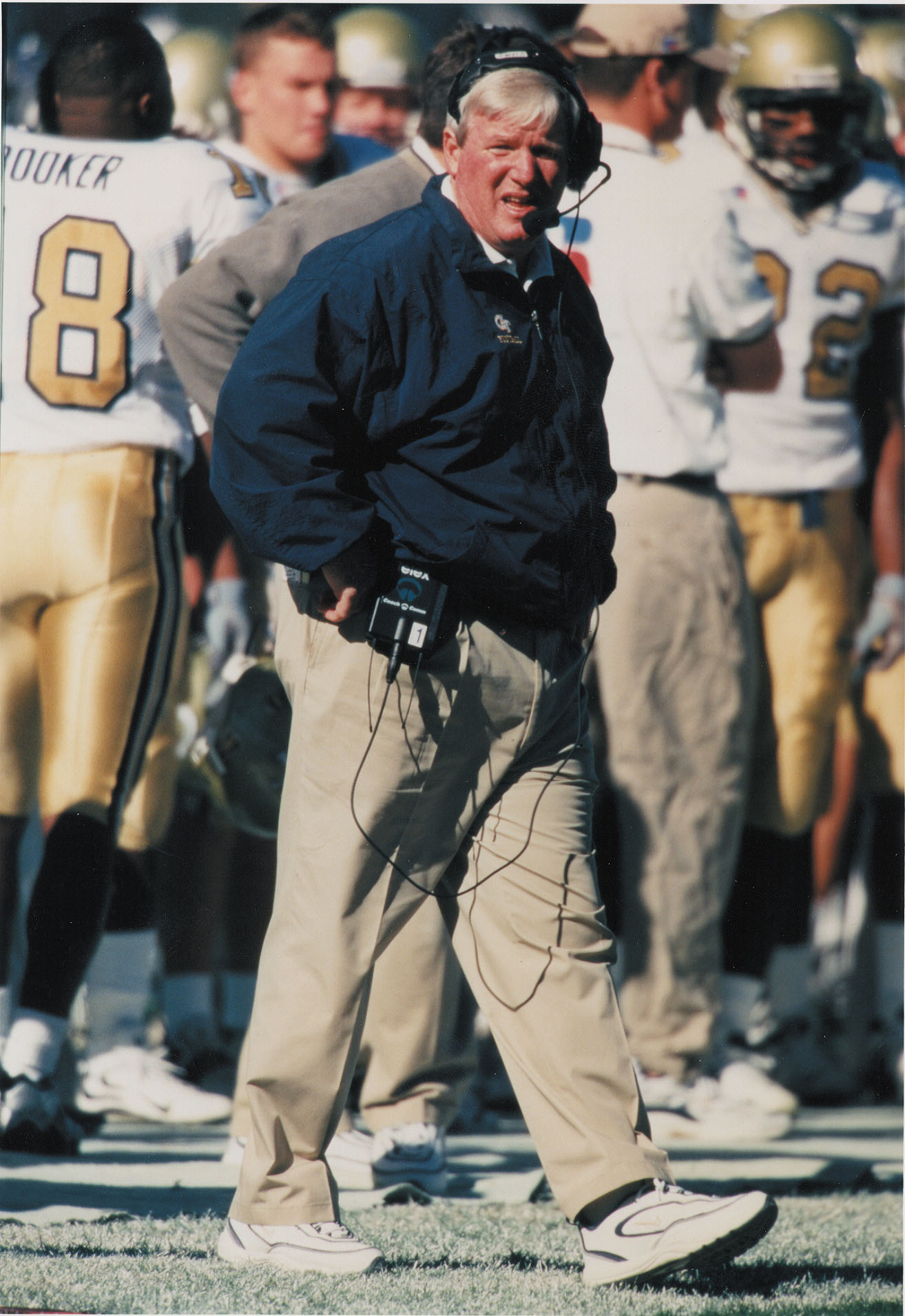 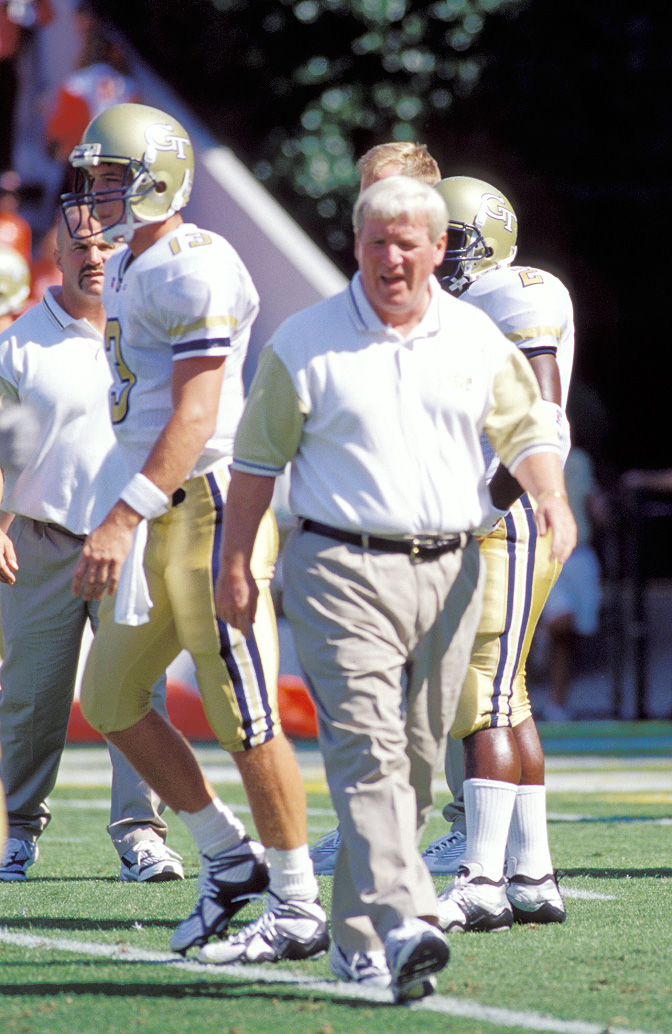 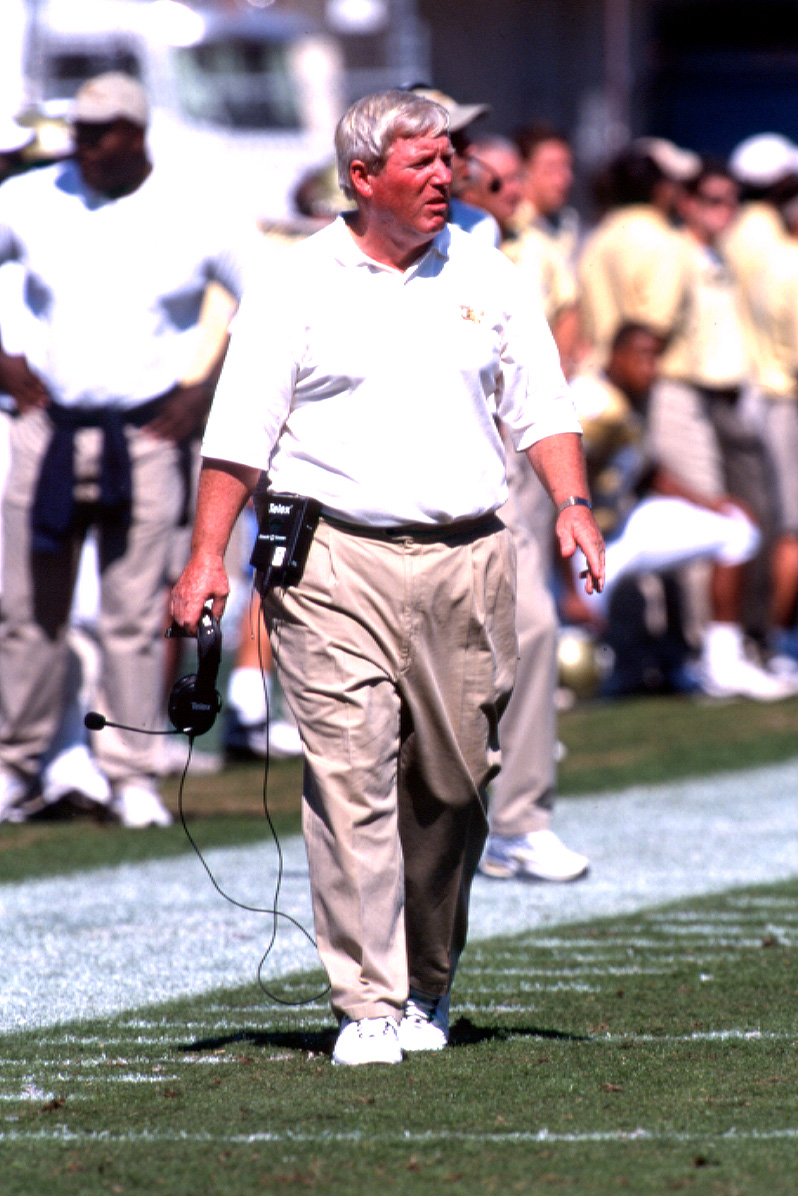 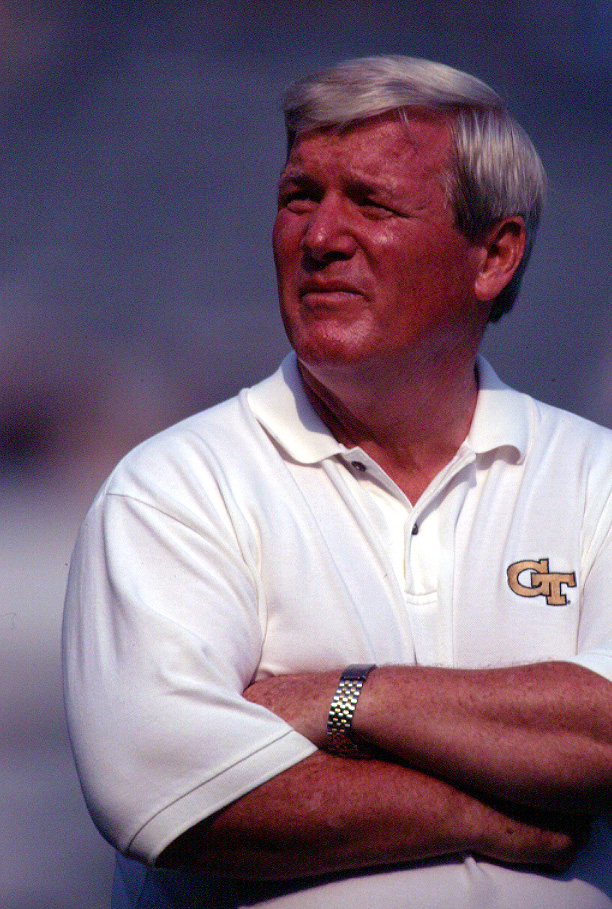 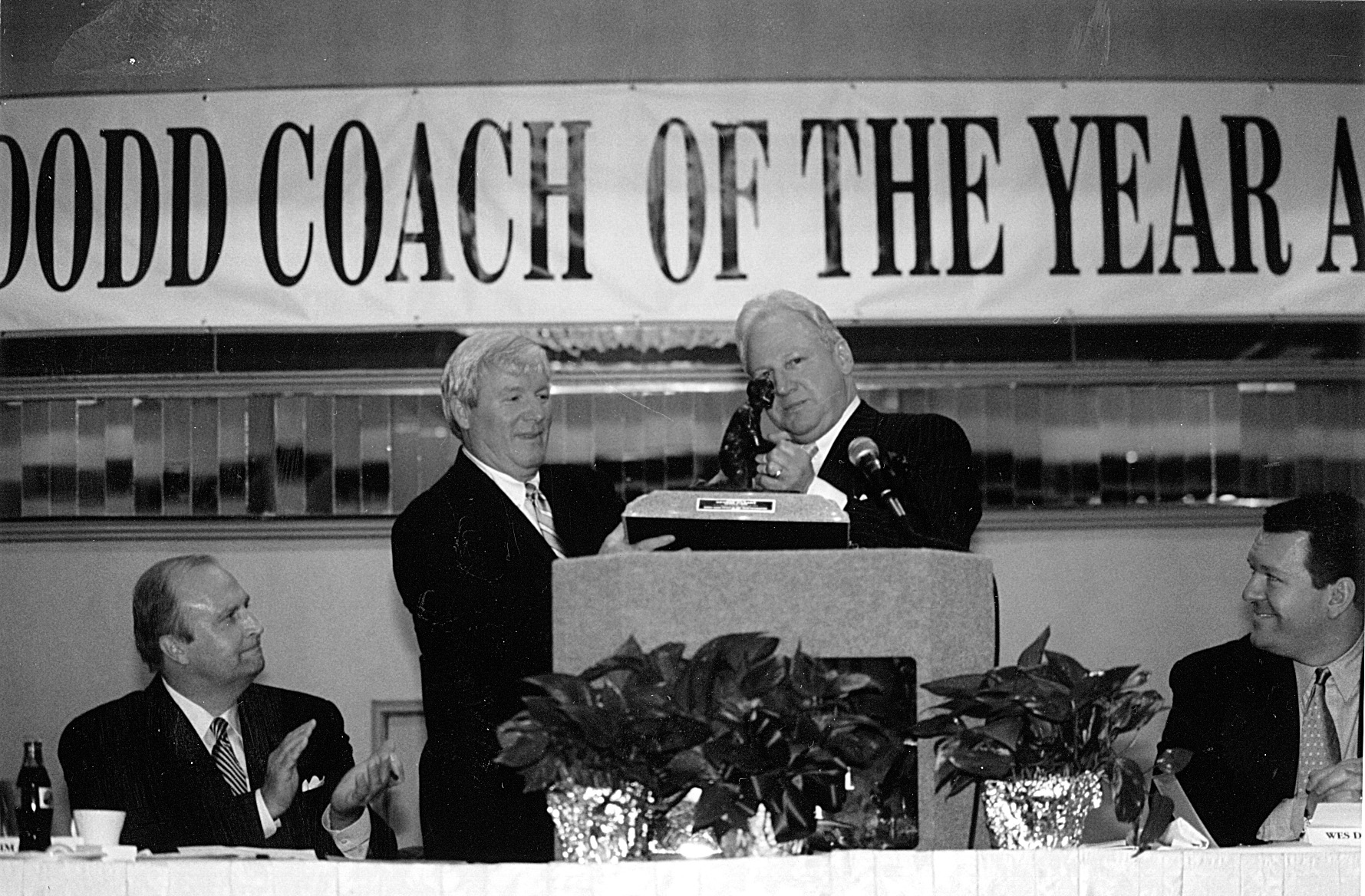 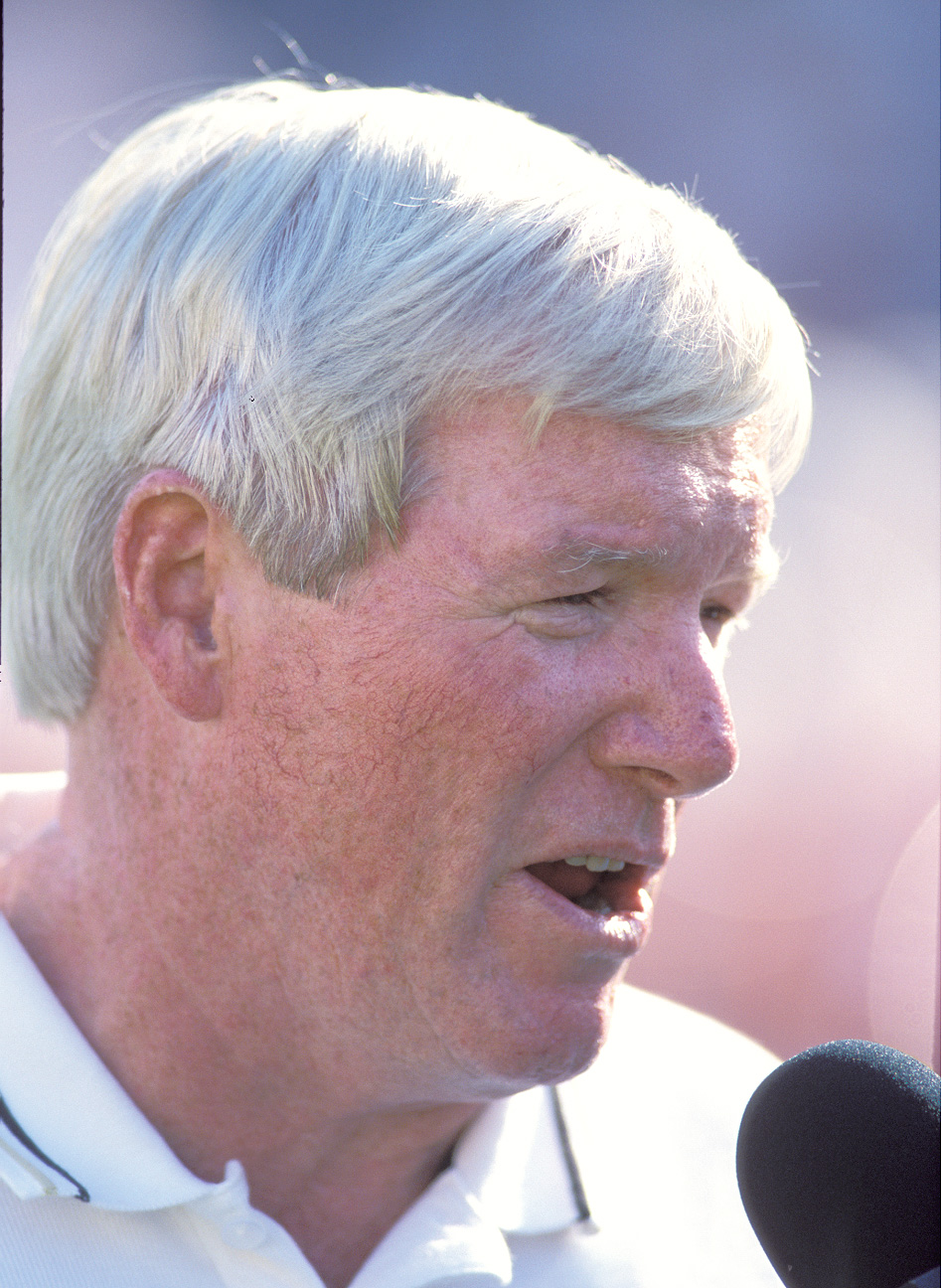 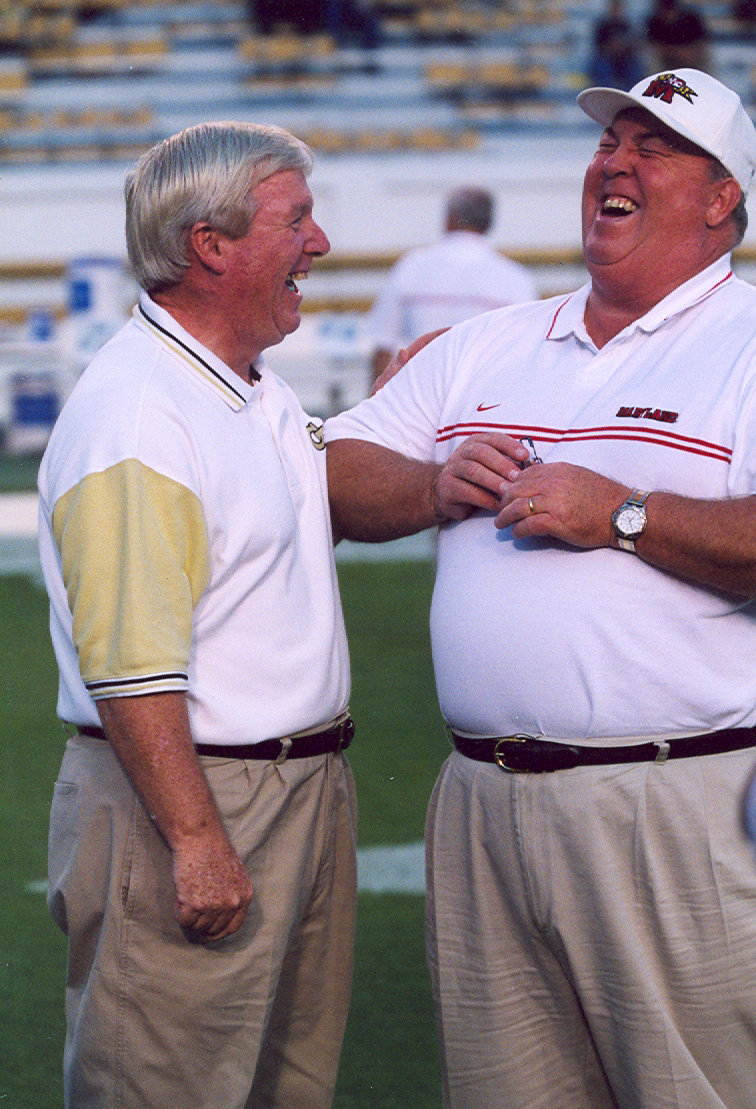