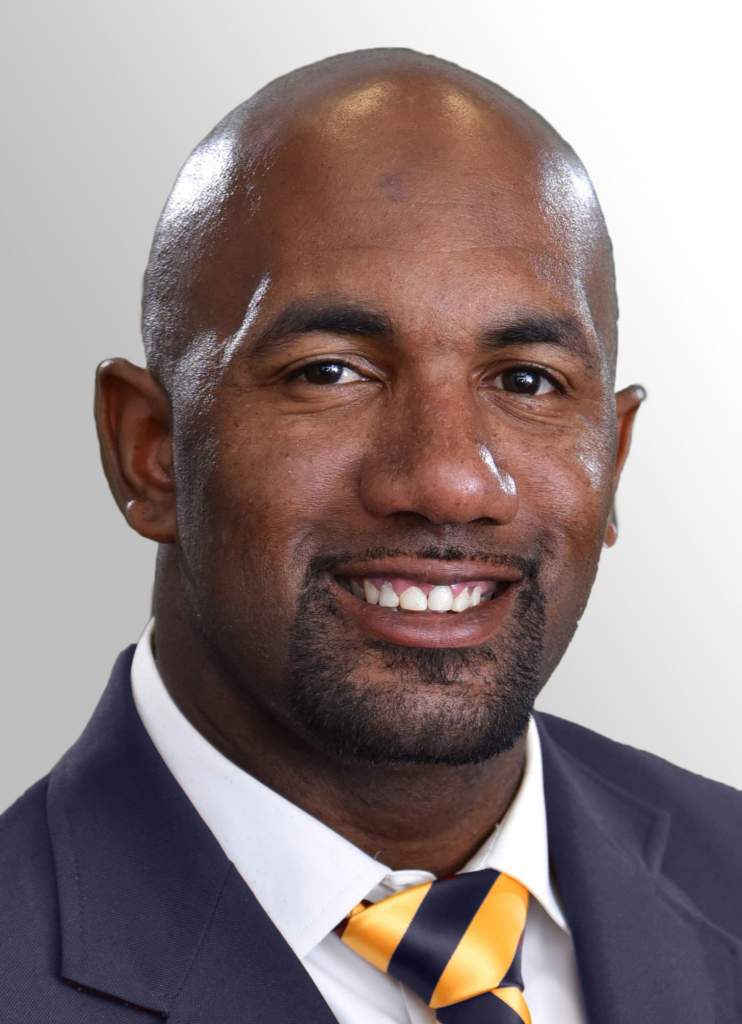 Former Georgia Tech football standout Will Glover returned to The Flats in 2019 as an offensive quality control specialist.

One of the most successful wide receivers in Georgia Tech history, Glover returned to Atlanta after spending the previous four seasons as wide receivers coach at Bethune-Cookman (2015-18). In his four seasons at B-C, he coached a pair of all-Mid-Eastern Athletic Conference wideouts, including first-team honoree Jawill Davis, who went on to sign a free-agent contract with the NFL’s New York Giants. His coaching career also includes two seasons at UCF, first as an offensive quality control assistant in 2013, then as a graduate assistant in 2014. In his two seasons at UCF, the Knights produced three receivers that would go on to play in the NFL, including first-round draft pick Breshad Perriman (2015 – Baltimore Ravens).

As a student-athlete at Georgia Tech (1999-2002), Glover caught 122 passes for 1,316 yards for the Yellow Jackets, which still rank sixth and 13th in program history, respectively. The Jackets made four bowl appearances in his four seasons and ranked No. 1 in the country in total offense during his freshman campaign (509.0 ypg in 1999). His time as a student-athlete at Tech coincided with head coach Geoff Collins’ first tenure with the Yellow Jackets, as a graduate assistant in 1999-2000, then as tight ends coach in 2001. Glover went on to sign as a priority free agent with the National Football League’s New York Jets in 2013.

The Tampa, Fla. native earned a bachelor’s degree in marketing from Clayton State in 2009. He and his wife, Dr. Rosalind Glover, have two daughters: Ariyah and Amirah.