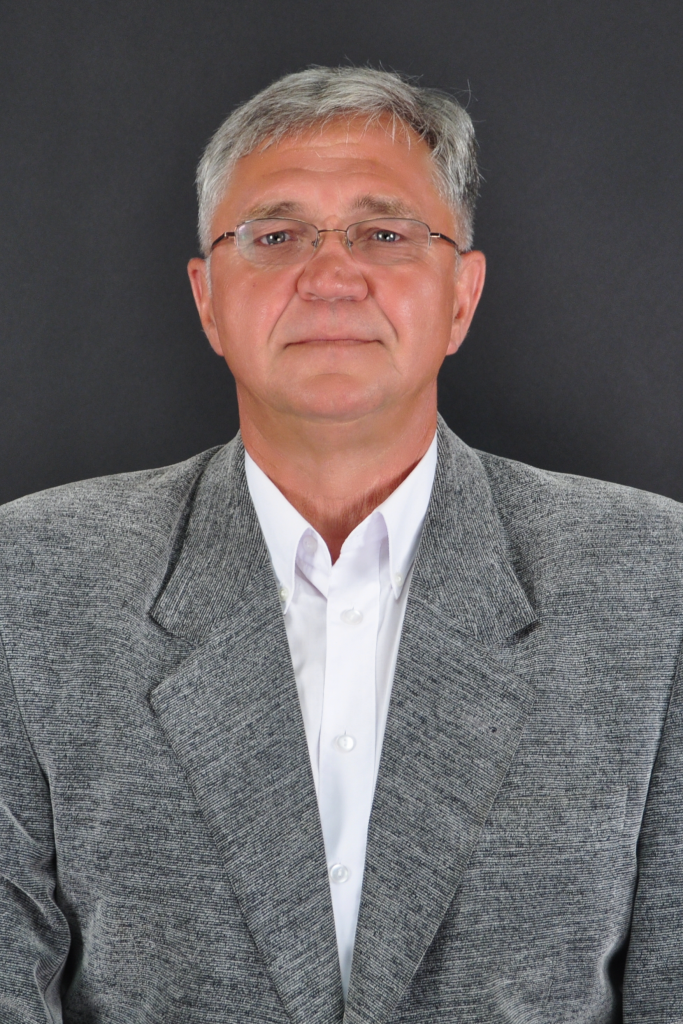 Viktor Kirillov enters his sixth season as the pole vault and throws coach of the Georgia Tech men’s and women’s track & field teams.

In addition, Unterberger set the indoor school record and qualified for the NCAA Championships simultaneously with a vault of 17’10¼” for second place at the VT Final Qualifier under Kirillov’s tutelage.

Kirillov coached his son, Nikita, to a first-place finish and meet record in the 2012 US Junior Meet and guided him to the 2012 US Olympic Trials in Eugene, Ore.

In his first year on The Flats in 2011, Kirillov coached senior Joanna Wright to USTFCCCA second team all-American honors in both the indoor and outdoor pole vault.

Kirillov came to Georgia Tech from St. Pius X in Atlanta in 2010 where he spent five years coaching the pole vaulters for the Golden Lions track team.

Prior to St. Pius X, Kirillov coached pole vaulting at the Olympic Development Center for many years in Kiev, Ukraine.

Kirillov is a 1980 graduate of the Institute of Physical Culture and Sport in Kiev.