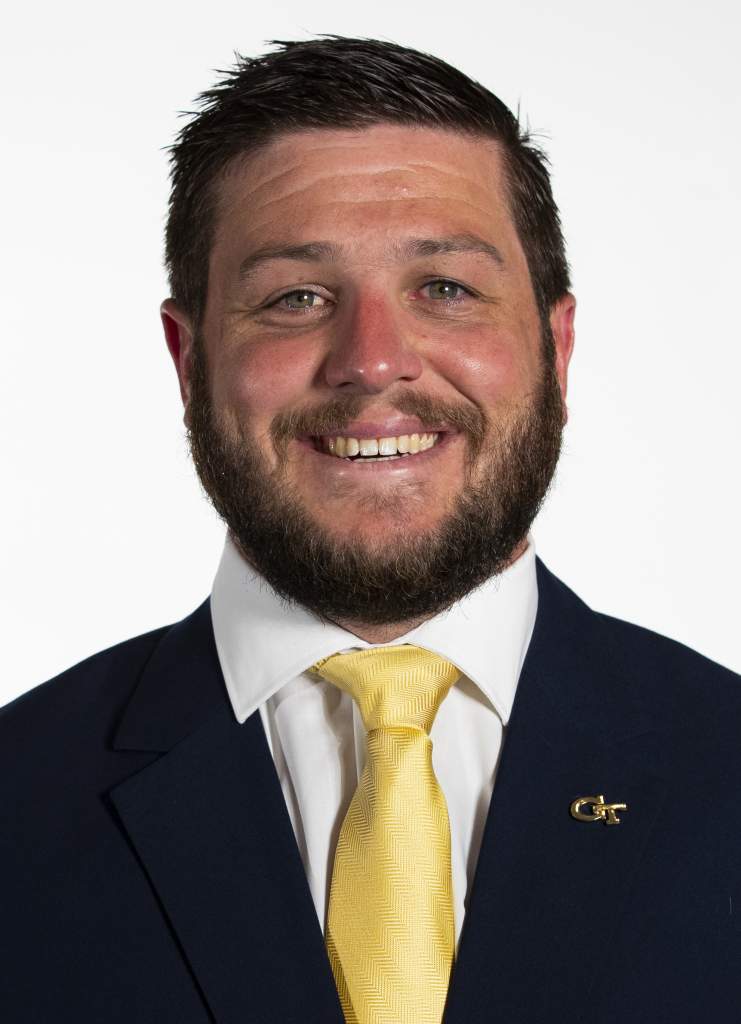 Conner came to Tech from Temple, where he spent two seasons (2017-18) as an offensive analyst and operations assistant under Georgia Tech head coach Geoff Collins.

Prior to joining Collins’ staff at Temple, Conner spent two seasons as at Huntingdon College in Montgomery, Ala., first as running backs/H-backs coach (2015), then as wide receivers coach (2016). He played a key role in Huntingdon winning back-to-back USA South Atlantic Conference championships in 2015 and ‘16, as well as setting a school record with 2,936 rushing yards and tying a program record with 33 rushing touchdowns in 2015. He coached two all-conference honorees with the Hawks.

Conner played quarterback at Maryville (Tenn.) College, where he was a team captain as a senior and ranked among the school’s all-time top six in six different passing categories at the end of his career. He graduated from Maryville in 2011 with a bachelor’s degree in physical education.