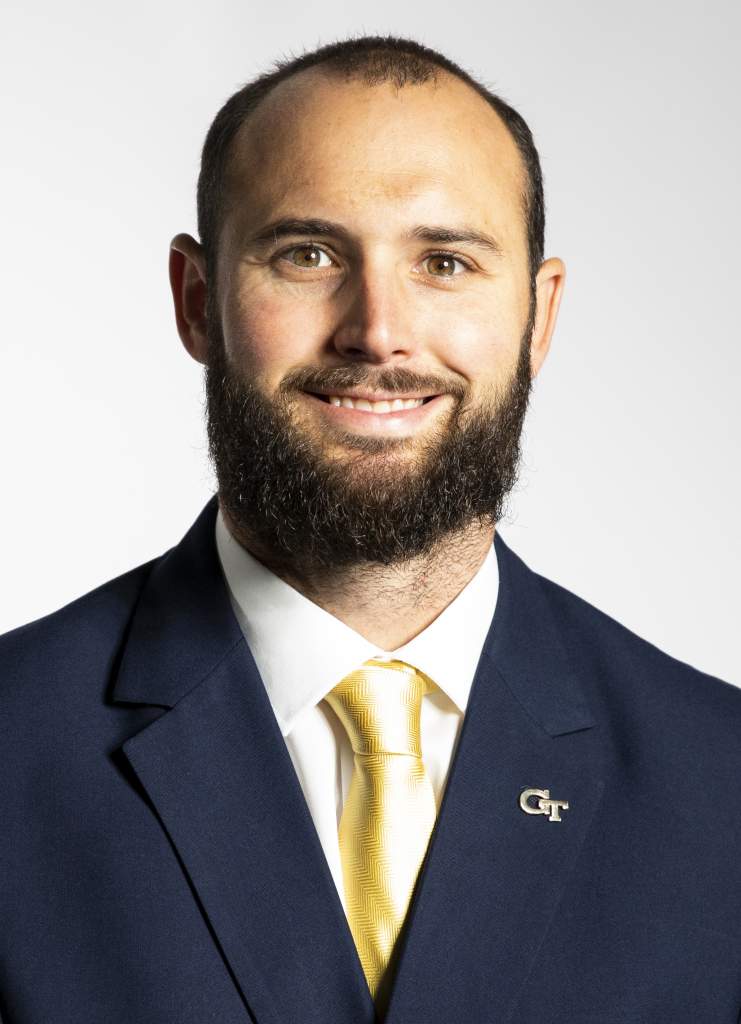 Wallace came to Georgia Tech from Temple, where he spent five seasons (2014-18), including the last four as director of football operations (the final two under Georgia Tech head coach Geoff Collins). Wallace began his stint at TU as the football program’s coordinator of internal operations.

Wallace’s professional career also includes stints at Delaware (assistant to the director of football operations – 2012-13) and his alma mater, California (Pa.), where he worked in the development department from 2010-11. He has also held roles with the Washington Wild Things minor-league baseball team and served as a high school basketball assistant coach.

After beginning his collegiate career at UMass, Wallace played quarterback and defensive back at California (Pa.) from 2009-11. He earned a bachelor’s degree in sports management from the school in 2011.

Wallace and his fiance, Starrie, have a dog, Roscoe.