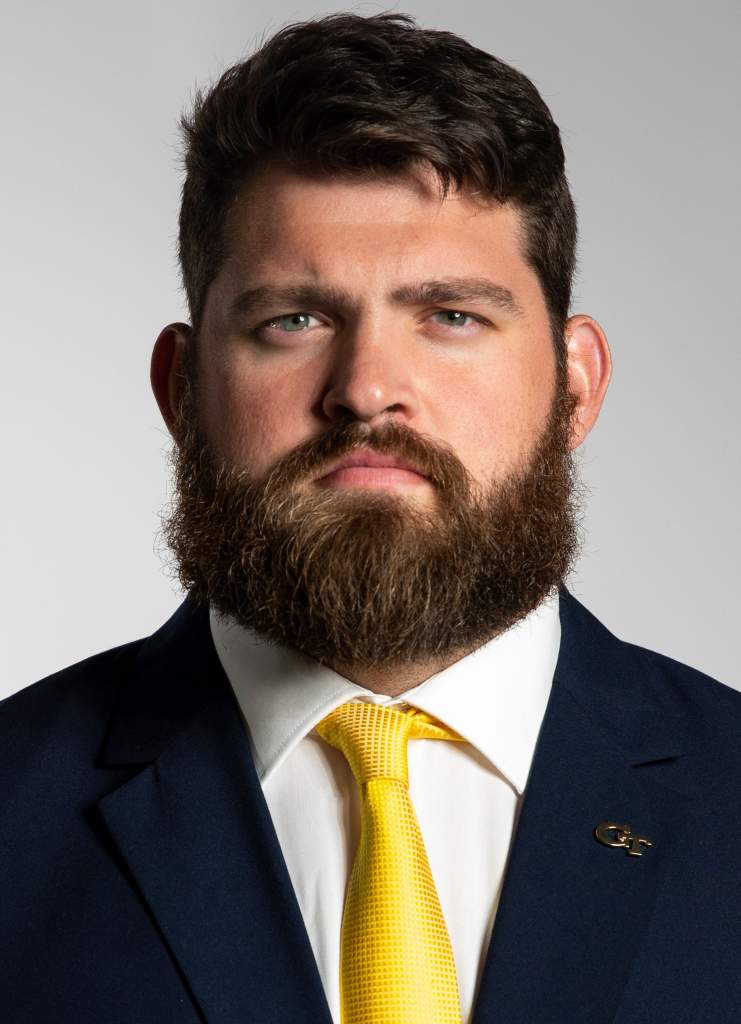 Pat Boyle joined Georgia Tech’s football staff in 2019 as football research and analytics coordinator. In his role, Boyle collects and analyzes data to assist in all aspects of the Yellow Jackets’ football program, including game-planning, in-game strategy and recruiting.

Boyle came to The Flats from Temple, where he performed similar duties as a strategic specialist under head coach Geoff Collins in 2017-18. Prior to Collins’ arrival at Temple in 2017, Boyle had spent the previous two seasons (2015-16) as a graduate assistant working in operations and strength and conditioning for the Owls while earning a master’s degree in sports business. He also volunteered in TU’s weight room during the 2014 campaign.

Boyle was a four-year letterwinner and two-year starter on the offensive line at Temple from 2008-11, earning first-team all-Mid-American Conference recognition as a senior in 2011. He also earned a slew of academic honors, including being named the 2012 PNC Male Student-Athlete of the Year, receiving the 2012 Owl Club Award and being a three-year member of TU’s Athletic Director’s Honor Roll. He was selected to play in the 2012 NFLPA Collegiate Bowl and played professionally for the Detroit Lions and Washington Redskins.