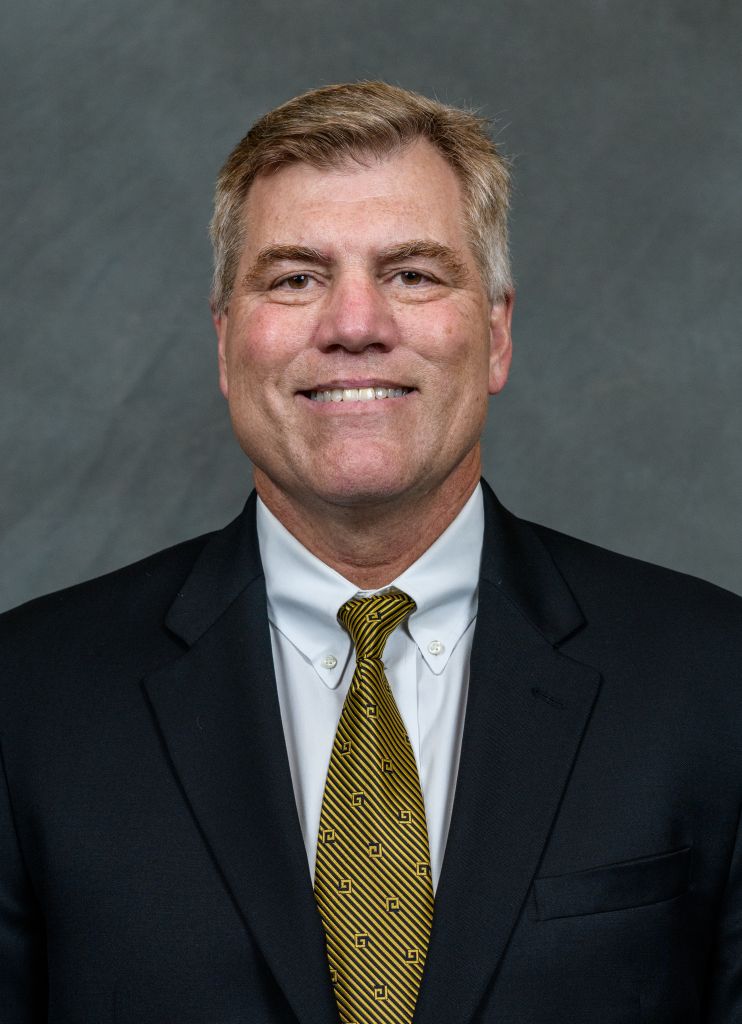 Woody comes to The Flats after directing Appalachian State’s defense for the past five seasons (2013-17). After installing an attacking 3-4 scheme, Woody oversaw the transformation of an App State defense that ranked eighth in the nine-team NCAA Division I FCS Southern Conference in total defense the season prior to his arrival (2012) into a unit that led the Sun Belt Conference in total defense three times and ranked among the top 30 in NCAA Division I FBS each of the past four campaigns (2014-17).

Over Woody’s last three seasons at App State (2015-17 — the program’s first three campaigns as full-fledged members of FBS), the Mountaineers had average national rankings of 15th in scoring defense, 19th in total defense, 28th in rushing defense and 28th in passing defense. Appalachian also averaged 24 takeaways, 19 interceptions and 35 sacks per season over the last three campaigns. During that three-year span, the Mountaineers won 30 games, two Sun Belt championships and became the first program to ever win bowl games in each of its first three seasons at the FBS level.

In his last game at the helm of the Mountaineers’ defense, Appalachian State blanked Mid-American Conference champion Toledo, 34-0, at the 2017 Dollar General Bowl. App State’s defense limited the nation’s eighth-ranked offense to just 146 total yards (364 yards below the Rockets’ season average), forced four turnovers and joined Alabama and Clemson as the only teams to record a shutout in a bowl game since 2010.

Woody arrived at Appalachian State after spending the first 22 years of his collegiate coaching career at his alma mater, Wofford (1988-93, 1997-2012), including 13 successful seasons as defensive coordinator (2000-12).

In his 13 seasons at the helm of Wofford’s defense, Woody built one of the Southern Conference’s most successful units. Wofford led the SoCon in total defense three times under Woody’s direction, including twice in his last three campaigns with the Terriers (2010 and 2012), and produced nine all-Americans and three SoCon Defensive Players of the Year.

In his final season at his alma mater (2012), Wofford allowed just 16.6 points, 125 rushing yards and 305.9 total yards per game, good for tops in the SoCon in all three categories. The Terriers ranked among the top 10 in NCAA Division I FCS in total defense twice in his last three seasons — seventh in 2010 and ninth in 2012 — and also led FCS (then known as Division I-AA) in takeaways with 41 in 2003.

Woody was a four-year starter at Wofford from 1980-83, playing two years at defensive back and two at outside linebacker. He was an honorable-mention all-American, a two-time all-district honoree and served as the Terriers’ team captain in 1983. He graduated from Wofford with a B.A. in business economics in 1984.

Woody was born in Burlington, N.C. and spent part of his childhood in nearby Morganton, N.C. before attending high school at T.L. Hanna H.S. in Anderson, S.C. At Hanna, he was a four-sport standout (football, basketball, baseball and soccer) and played in the 1979 Shrine Bowl of the Carolinas. He and his wife, Rebecca, have two sons, Nicolas and Jacob.