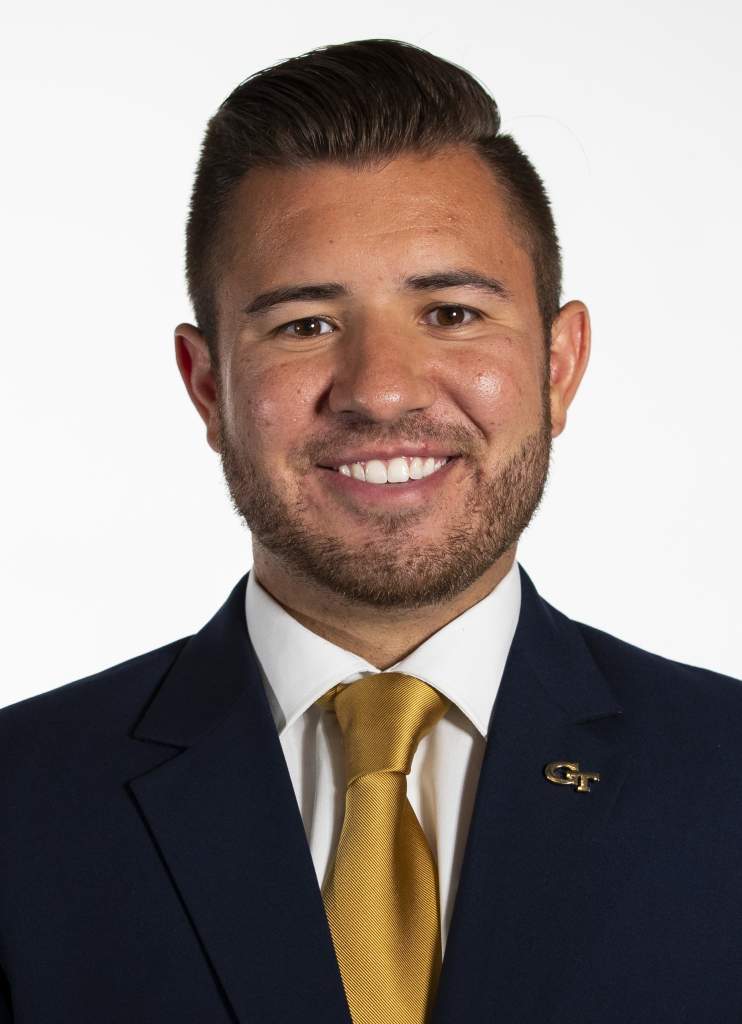 Joe Battaglia is in his second year at Georgia Tech and his first season as a graduate assistant coach under head coach Geoff Collins.

Battaglia served as an offensive analyst at Georgia Tech in 2019. He came to Tech after two seasons on Collins’ staff at Temple.