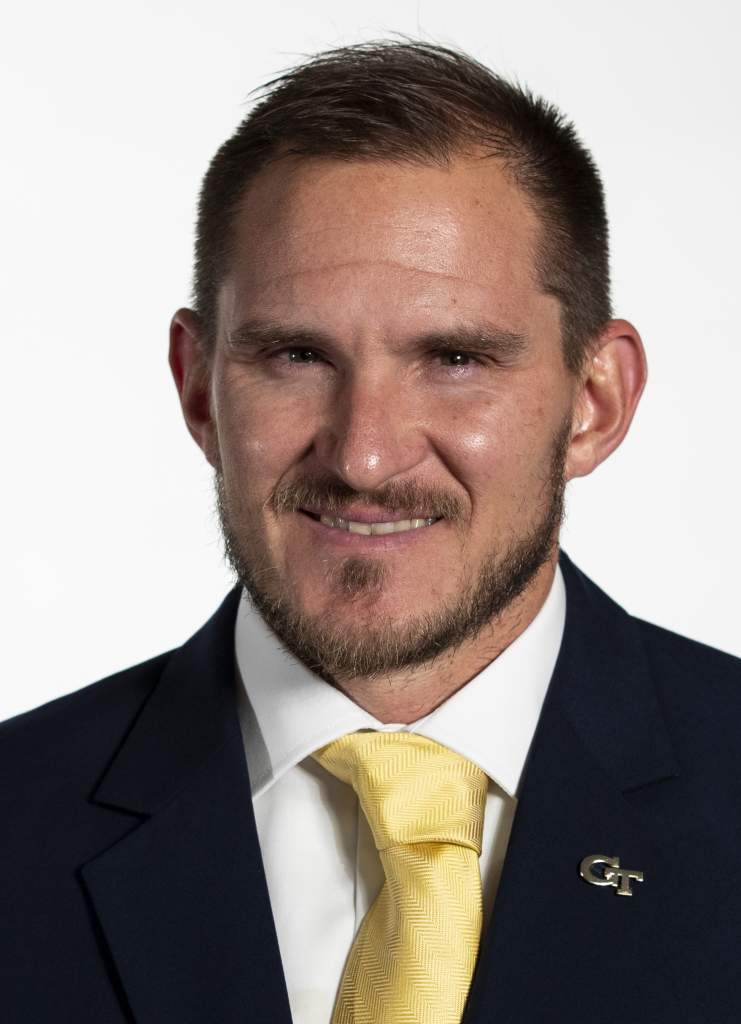 Jason Semore is in his second season as a defensive quality control specialist at Georgia Tech.

A former NCAA Division I defensive coordinator, Semore came to The Flats from Temple, where he served as a senior defensive advisor under head coach Geoff Collins in 2018. In Semore’s lone season at TU, the Owls ranked among the top four teams nationally in defensive touchdowns (8 – 1st), forced turnovers (31 – 3rd), fumble recoveries (13 – 3rd) and interceptions (18 – 4th).

Prior to his one season at Temple, Semore spent three seasons at NCAA Division I FCS powerhouse Montana, first as special teams coordinator and secondary coach (2015), followed by two seasons as defensive coordinator (2016-17). He helped lead the Griz to three-straight winning seasons, including an FCS playoffs appearance in 2015, and produced the Big Sky Conference’s top-ranked defense in 2016 (349.0 ypg).

Semore played collegiately at Adams State, where he was a linebacker from 2001-05 and earned a bachelor’s degree in history, government and philosophy in 2005. He also has two master’s degrees from the University of Phoenix (2007 – criminal justice) and the University of Tulsa (2012 – educational methods). He married his wife, Jessy, in 2019 and has two daughters, Paityn and Palmer.