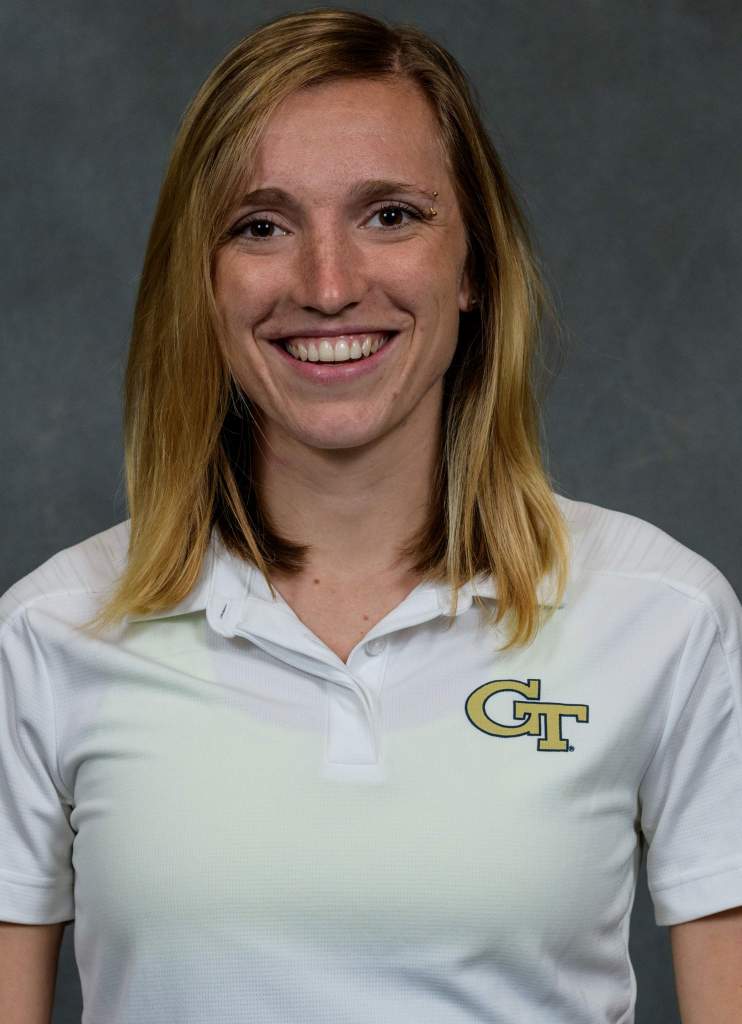 Hannah Chappell-Dick was named the track and field volunteer assistant coach in the winter of 2018.

Prior to the Flats, Chappell-Dick was a five-time NCAA DIII All-American for the Eastern Mennonite University Royals, where she placed 17 th nationally in cross country and tallied two runner-up finishes in the indoor mile.

Chappell-Dick was a 13-time Old Dominion Conference Champion and holder of school records in the 4×100, 4×400, DMR, 400, 800, 1500 and the mile. She was also honored as one of the Top-30 NCAA Women of the Year Honorees. During college, she served for two years as the head coach of FLASH, a free track club for kids.

In the fall of 2017, Chappell-Dick served as the interim head men’s and women’s cross country coach at Eastern Mennonite University. She is currently living in Atlanta and competing with Atlanta Track Club Elite.

A native of Ontario Canada and raised in Bluffton, Ohio, Chappell-Dick began her track career for Bluffton High School.