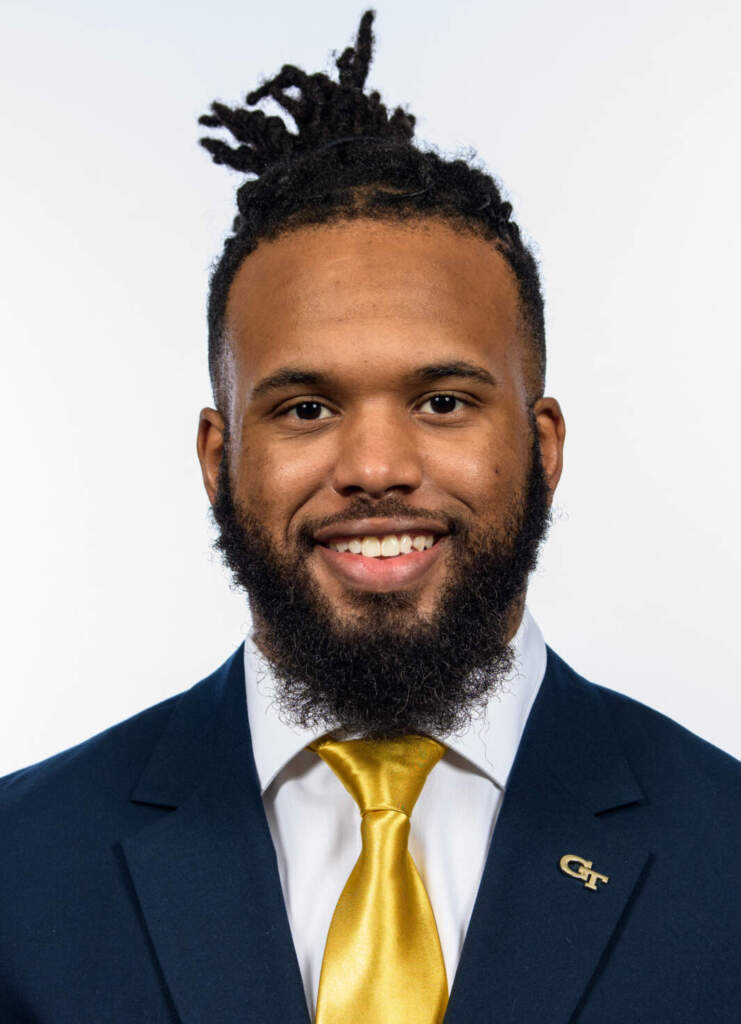 Gary Wilkins is in his first season as a player development coach at Georgia Tech, working specifically with the football program.

Wilkins returns for his second stint with Tech football after serving as the director of athletic strength and conditioning at nearby Morehouse College for the past year. He previously served as a member of the Yellow Jackets’ football video operations staff for a year in 2018-19. His professional experience also includes one season as a graduate assistant strength and conditioning coach at Georgia State (2019) and one season as an on-field assistant coach at Easley (S.C.) H.S. in 2016.

An Atlanta-area native, Wilkins played collegiately at Furman from 2011-14, where he was a two-time all-Southern Conference defensive lineman, including earning first-team honors as a senior. He registered 294 tackles, 37.5 tackles for loss, 15 sacks, two interceptions (both returned for touchdowns, including a 98-yarder), four forced fumbles and two fumble recoveries in his four seasons with the Paladins. He went on to earn a training camp invitation with the Oakland Raiders as an undrafted free agent in 2015 and played for two seasons with the Saskatchewan Roughriders in the Canadian Football League.

The son of Georgia Tech football letterwinner Gary Wilkins, Wilkins earned a bachelor’s degree in communication and media studies from Furman in 2014.