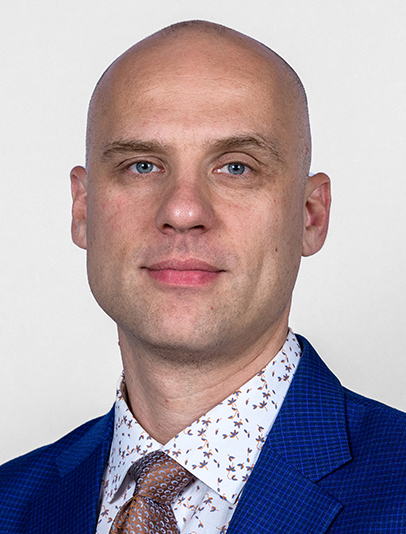 Dan Taylor joined the Georgia Tech staff as player development coach for men’s basketball in May of 2016 following a nine-year term as the head strength and conditioning coach at Siena College in Loudonville, N.Y. 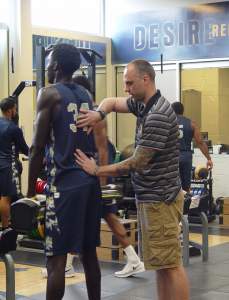 Taylor coordinates and implements the player development program for the Yellow Jackets’ men’s basketball and men’s tennis teams. In his three years on The Flats, Taylor has implemented new technologies in the industry to assist the coaching staff with monitoring student-athletes training loads and conditioning and has partnered with other departments on campus to achieve similar ends.

At Siena, he oversaw the strength and conditioning efforts for all of Siena’s Division I varsity programs and over 350 student-athletes from September, 2006, to the present, promoted to the position after joining the Siena staff as an assistant strength coach.

As an assistant at Siena, Taylor’s duties included creating and executing strength programs for the women’s golf team, assisting in the creation and implementation of Siena College’s Strength Camps for high school athletes and working with a variety of athletes from Siena’s sports programs.

Alongside his duties as assistant strength and conditioning coach at Siena, Taylor also served as assistant fitness director for Gold’s Gym in Clifton Park. In this capacity, Taylor has worked with myriad of athletes, ranging from youth football players to professional basketball players from the USBL (United States Basketball League).

Prior to his appointment as assistant strength and conditioning coach, Taylor developed and implemented conditioning programs for The College of Saint Rose men’s and women’s basketball teams, the women’s volleyball and baseball teams.

He completed is doctorate degree in performance psychology at Grand Canyon University in September of 2019. Taylor co-authored a 2014 book entitled, “Conditioning to the Core,” and authored its companion educational correspondence course and webinar.

Taylor and his wife Erin have two children, 9-year-old twins Jackson and Lorelai.