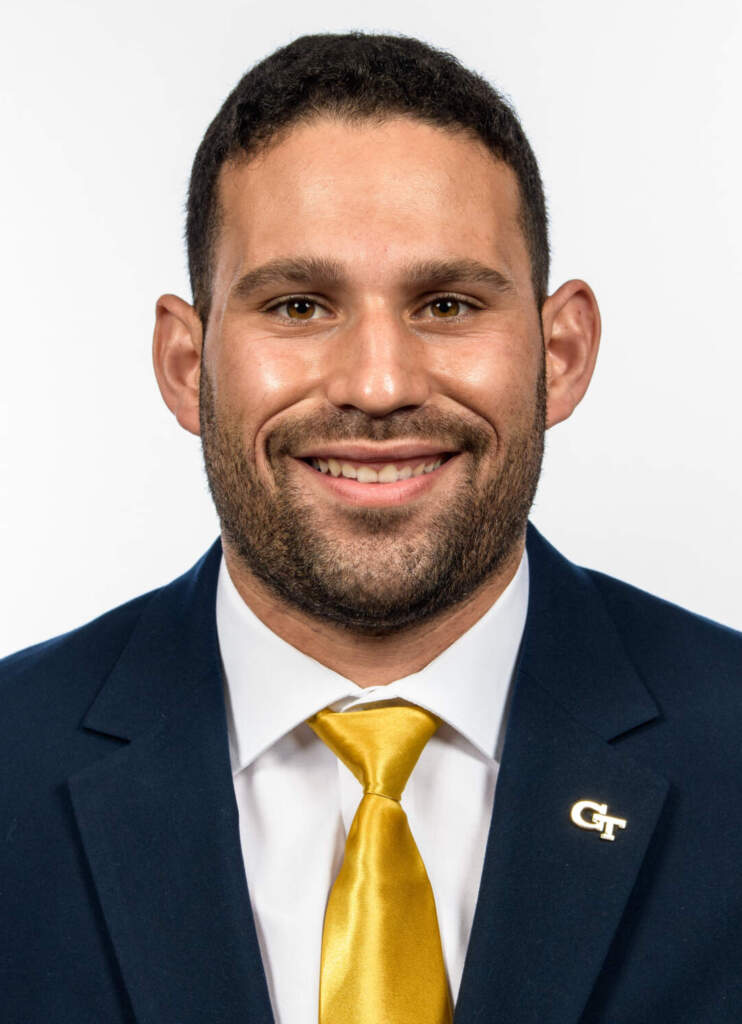 Garcia, a Miami, Fla. native, played collegiately at Malone and Florida Tech, before matriculating to Santa Fe College, and then Florida. At UF, he was a member of the Gators’ video staff, then walked on to the team in 2015. He was awarded a scholarship and served as a team captain as a senior in 2017, holding a key role as a reserve linebacker in Collins’ top-35 ranked defense. He was also a special-teams stalwart for the Gators.

Off the field, the Gainesville (Fla.) Police Department credited Garcia with preventing a sexual assault from occurring during the summer of 2016. He was subsequently featured on ABC’s Good Morning America and honored in Washington D.C. by former Vice President Joe Biden as a recipient of the inaugural “It’s On Us” Courage Award.

Garcia earned a both bachelor’s degree in sport management and an MBA from Florida.