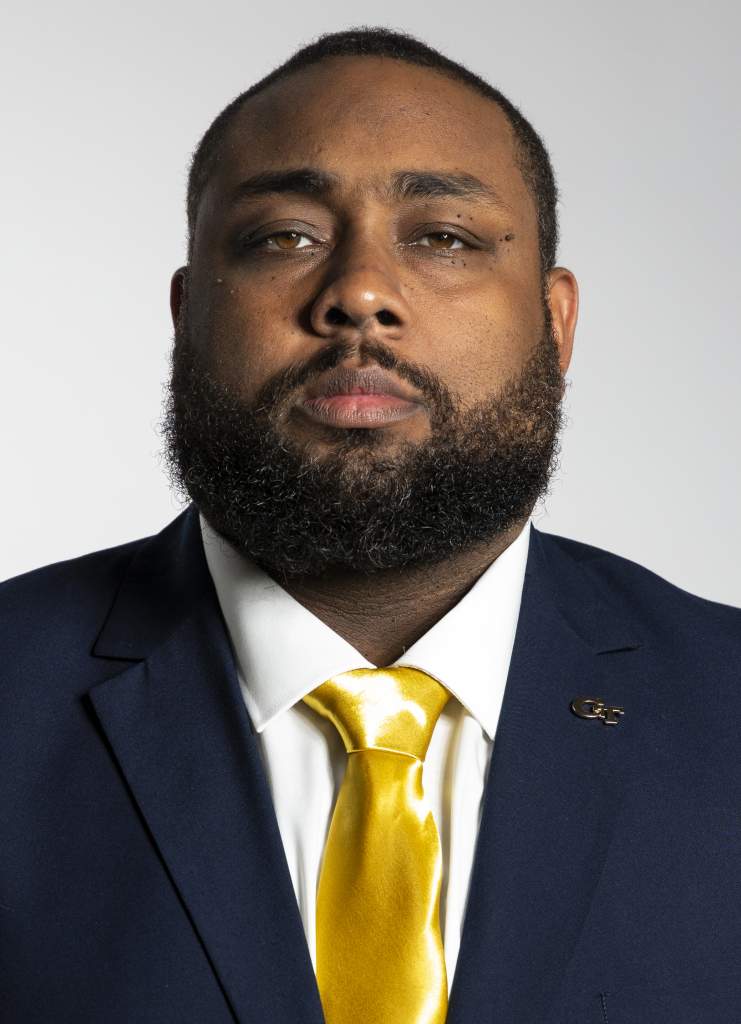 Parker came to The Flats after three seasons as the offensive line coach at Norfolk State (2015-17). His coaching career also includes stints as an offensive quality control assistant at his alma mater, Tennessee (2013-14), and an offensive graduate assistant at Mississippi State (2011-12) and Morgan State (2009-10). At Mississippi State, he served on the same staff as current Georgia Tech head coach Geoff Collins, who was MSU’s co-defensive coordinator in ‘11-12.

Parker helped Mississippi State reach two bowl games in his two seasons with the Bulldogs and helped lift Tennessee to a berth in the TaxSlayer Bowl following the 2014 season.

He was a four-year letterwinner and three-year starter on the offensive line at Tennessee from 2005-08, primarly at guard. He earned second-team Associated Press All-America recognition as a junior in 2007 and was a two-time all-Southeastern Conference selection (first-team in 2007, second-team in 2008).

A Jonesboro, Ga. native, Parker earned a bachelor’s degree in political science and sociology from Tennessee in 2008.