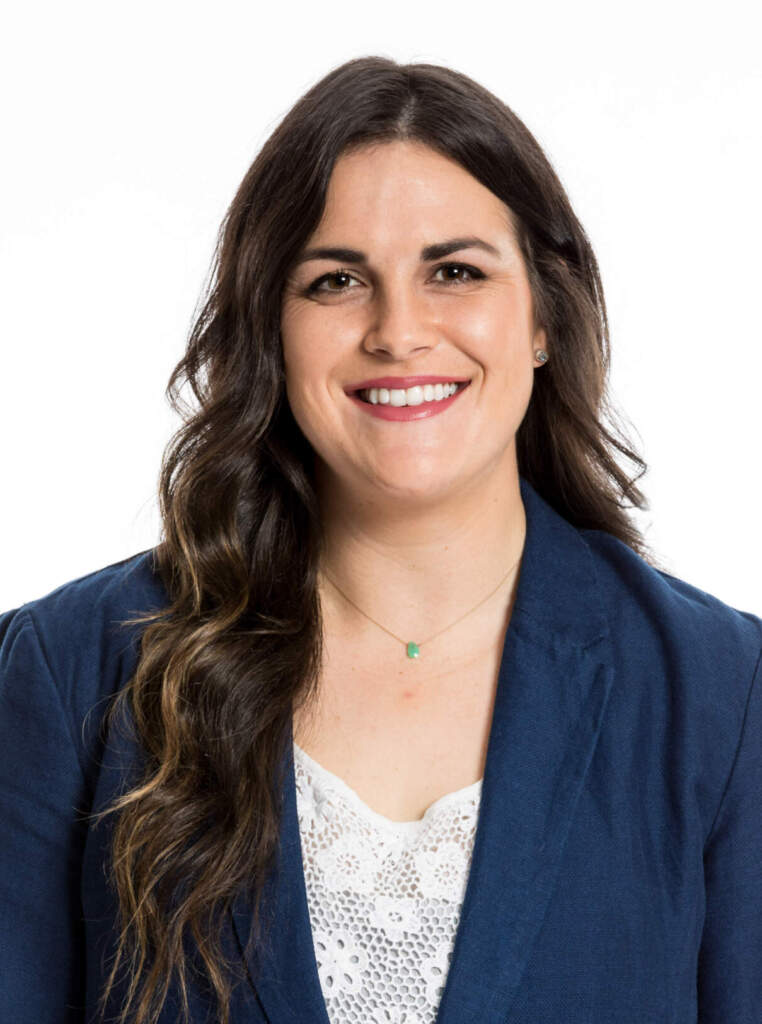 In her first season on The Flats, Owen brought Tech’s ERA from 4.82 in 2017 to 2.74 in 2018. She also reduced the number of walks given up by more than half. She coached pitcher Emily Anderson to an all-ACC recognition. In 2019 she helped the team to its first ACC tourmanet win and first 30+ win season since 2012.

Prior to her arrival on The Flats, Owen served as an assistant coach for the Akron Racers, a team in the National Pro Fastpitch. During her coaching stint with the Racers, she prepared scouting reports for the pitching staff prior to series and assisted with the development of the lineup. Owen also pitched for the team for three seasons from 2014-16.

Before joining the Racers coaching staff, Owen was an assistant coach at East Mississippi Community College. She worked with a pitching staff that led the team to back-to-back postseason berths. She also worked to place the players in four-year programs.

Owen earned her Master’s degree in kinesiology from Mississippi State, where she played for two seasons. Despite only playing in Starkville for two seasons, Owen finished her career as the program’s all-time leader in almost every pitching record including strikeouts (473), strikeouts looking (102), lowest opponent batting average (.193), fewest walks allowed per seven innings (1.05) and most strikeouts per seven innings (8.83). She helped carry Mississippi State to back-to-back NCAA Tournament appearances.