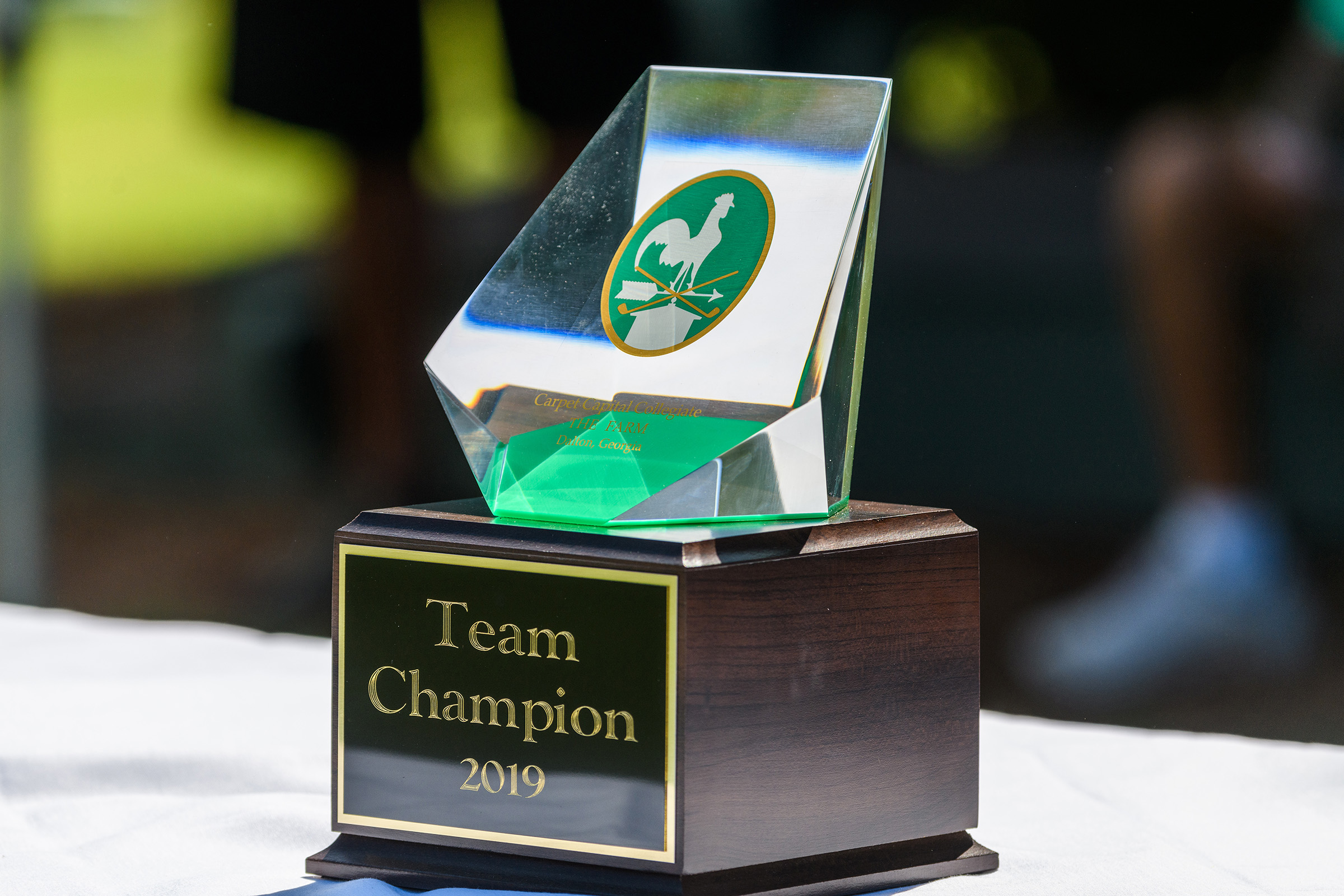 Staple of the college golf schedule for more than 30 years

The Carpet Capital Collegiate was a staple of the fall collegiate golf schedule for many of the nation’s top golf programs for more than 30 years, annually hosting one of the toughest fields on one of the most challenging golf courses that stage college events.

“With the excellent ACC and SEC teams in the tournament, outcome played a significant role in which teams are selected for postseason competition,” said Tech head coach Bruce Heppler.

Georgia Tech won the event nine times, including the last three (2017, 2018, 2019) before the tournament was discontinued, and was the runner-up five other times.

Three different formats were used for the event. In the inaugural 1989 event, the low five of six scores by round were used for team totals, while the four low scores on each hole were used in 1991. All others used the standard low four-of-five rounds each day counting toward the team score.

The Carpet Capital Collegiate was played at The Farm Golf Club, the 6,896-yard, par-72 course designed by Tom Fazio, located in Rocky Face, Ga., just outside the city of Dalton in Northwest Georgia. The tournament took its name from the city, which is home to some of the largest carpet manufacturers in the world. The Farm frequently was recognized as one of the nation’s premier modern facilities.

The original idea for the tournament, conceived by former Tech coach Puggy Blackmon and born with the help of many Tech alumni in the Dalton area, was to pit the six best teams each from the Atlantic Coast Conference and the Southeastern Conference, with the winner claiming bragging rights.

The event was envisioned as a tribute to amateur and collegiate golf in the South, particularly Georgia, where Bobby Jones and The Masters contributed to the heritage of the sport. The event grew to include many nationally prominent programs outside the ACC and SEC area, and better than half of the tournament participants each year were ranked among the nation’s top 25 teams.

The Carpet Capital Collegiate champions trophy was named for Lowell Fritz, golf professional at Dalton Golf and Country Club. Fritz was dedicated to junior golf and the youth of the Dalton area. Boys or girls, members or non-members, Fritz and spent many hours of his personal time to teach the game of golf. 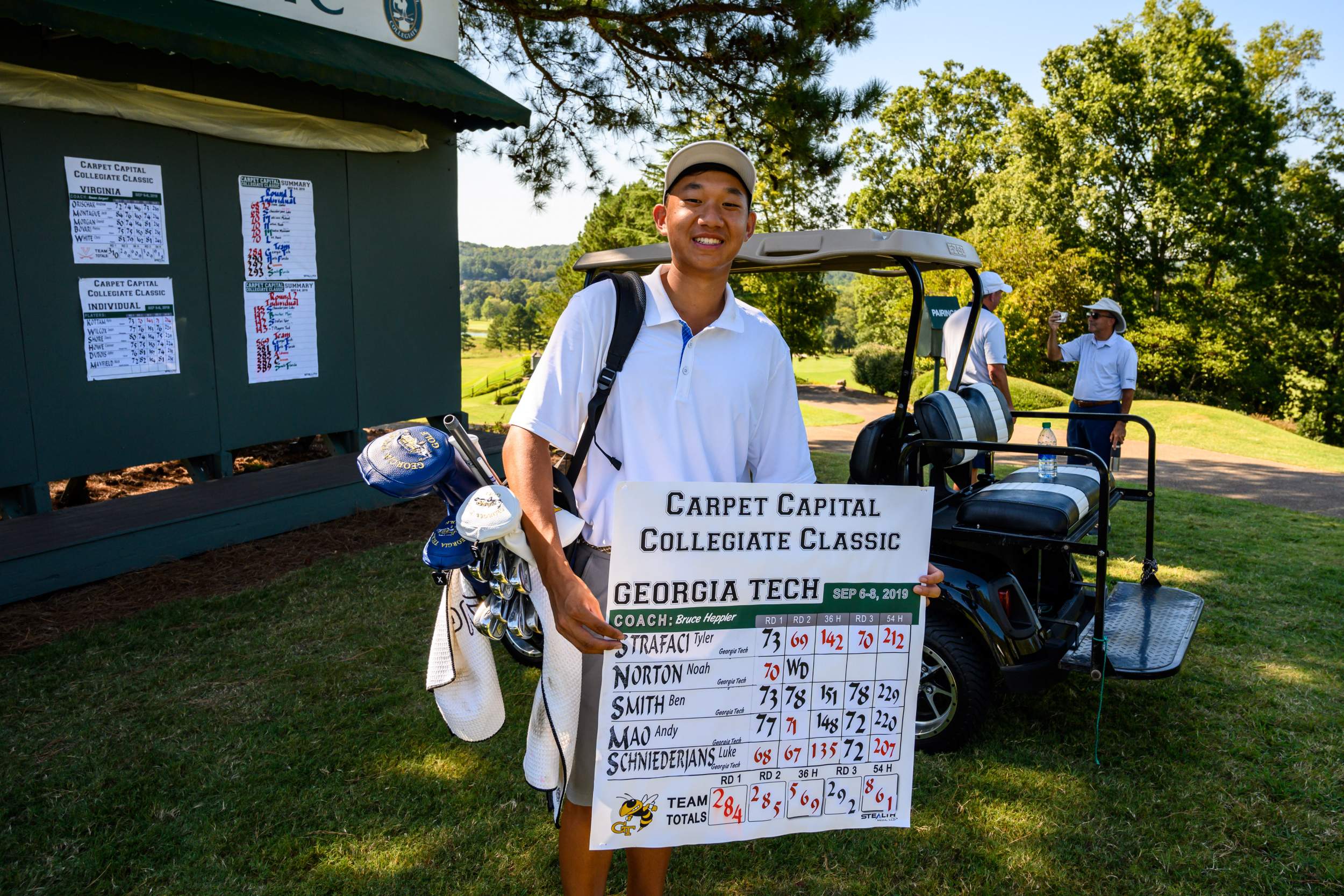