A three-time All-Atlantic Coast Conference performer, Aileen Morales left Georgia Tech owning numerous school records and winning a lot of games. Morales arrived at Georgia Tech in January 2005 after graduating a semester early from Hardaway H.S. in Columbus, Ga. Despite beginning her collegiate career during what was scheduled to be her final high-school season, she wound up being named ACC co-Freshman of the Year and earning second-team all-conference recognition. She went on to be a three-time all-ACC honoree as a middle infielder, earning first-team accolades as a junior and senior in 2007 and 2008, and was also a three-time all-region selection. She earned third-team all-America honors. Morales remains Georgia Tech’s all-time leader in games played (265), starts (265), at-bats (850) and stolen bases (154) and ranks among the program’s top 10 in runs (second – 216), hits (third – 261), doubles (t-fifth – 43) and triples (t-fifth – 10). She also holds three of the top five single-season stolen base totals in school history, including a school-record 46 as a senior in 2008. Over the course of Morales’ four-year playing career, Georgia Tech won 185 games, claimed the 2005 ACC regular-season and tournament championships and advanced to the NCAA postseason four times. Following the end of her collegiate playing career, she was selected by the Chicago Bandits in the second round of the 2008 National Pro Fastpitch Draft. She played two seasons with the Bandits and helped lead the squad to the NPF championship as a rookie in 2008. She also competed internationally for Puerto Rico from 2007-10 and served as an assistant coach for the 2012 squad that finished eighth at the International Softball Federation World Championship, PR’s best finish in more than a decade. Morales was hired as the head softball coach at Georgia Tech in 2017.. 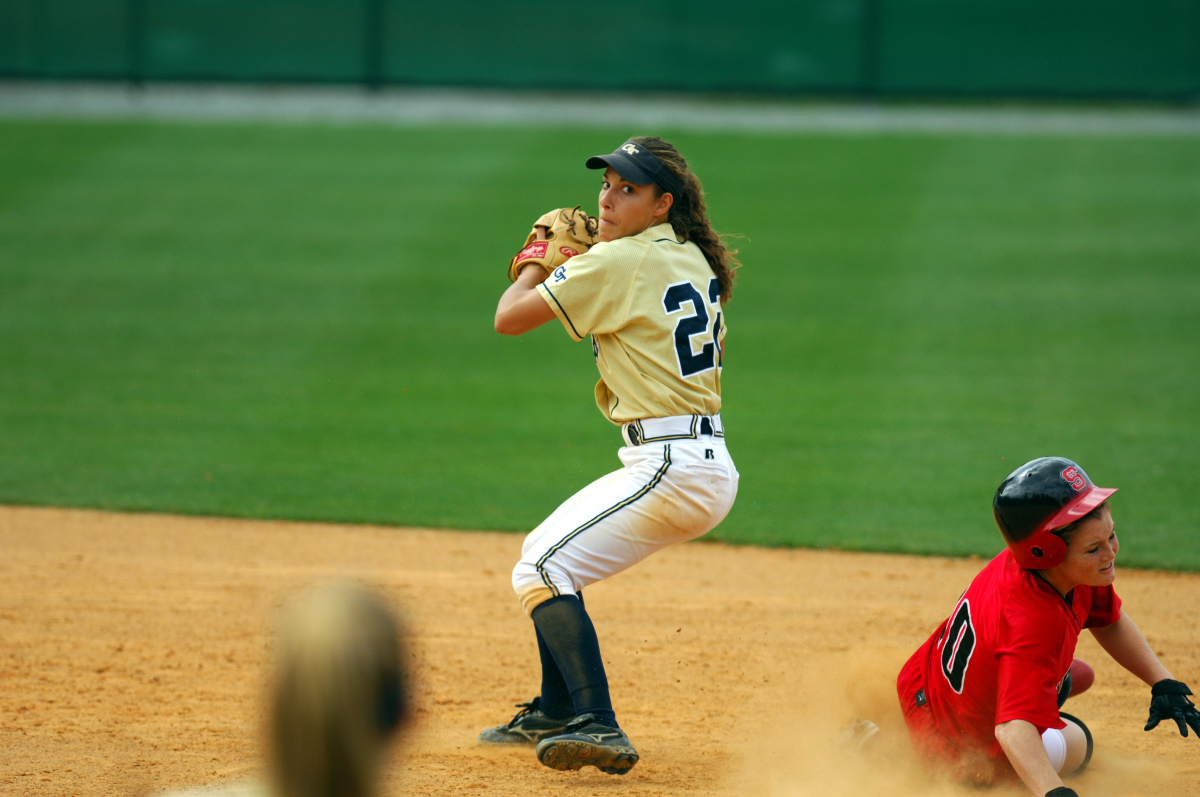 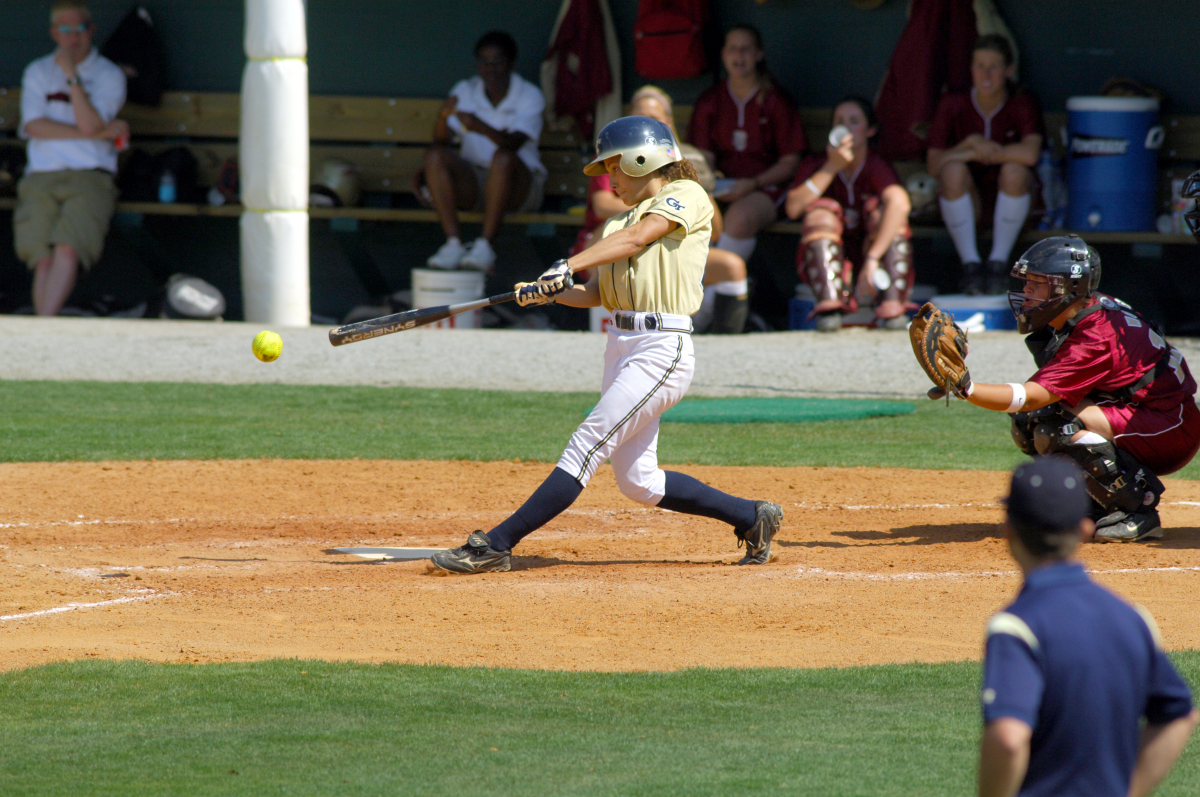 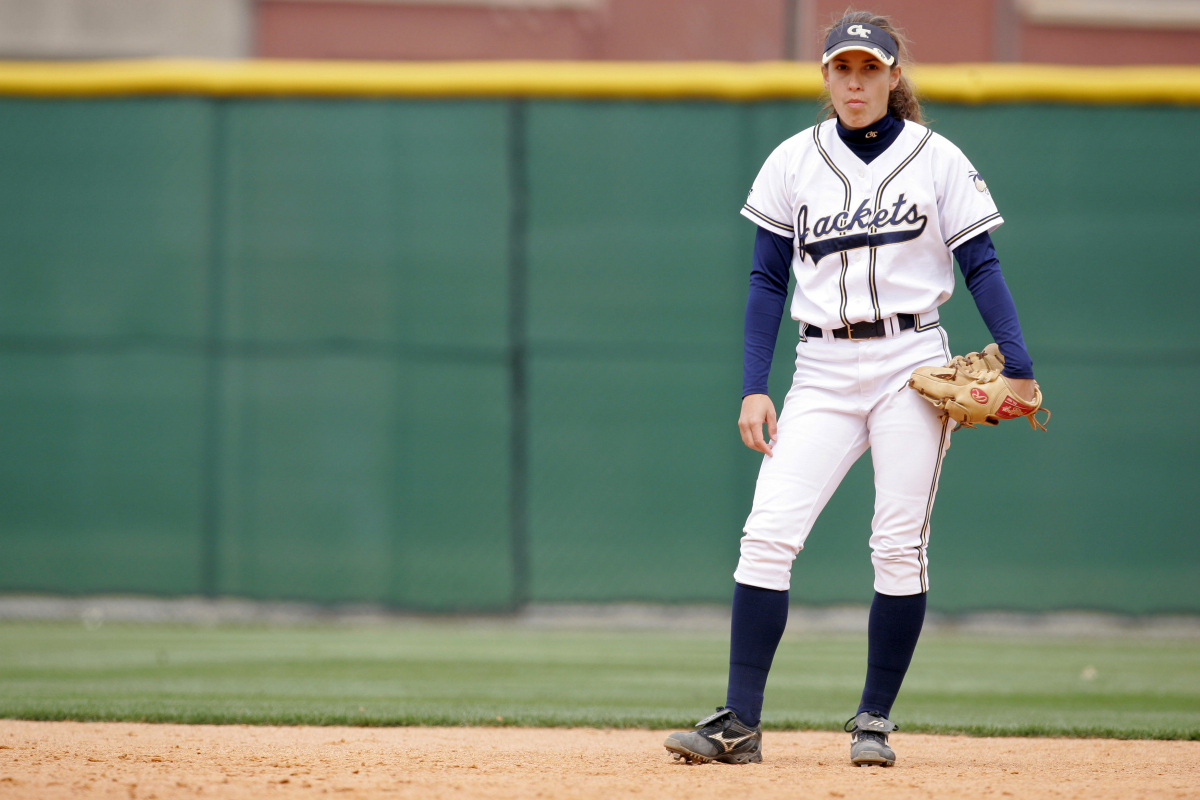 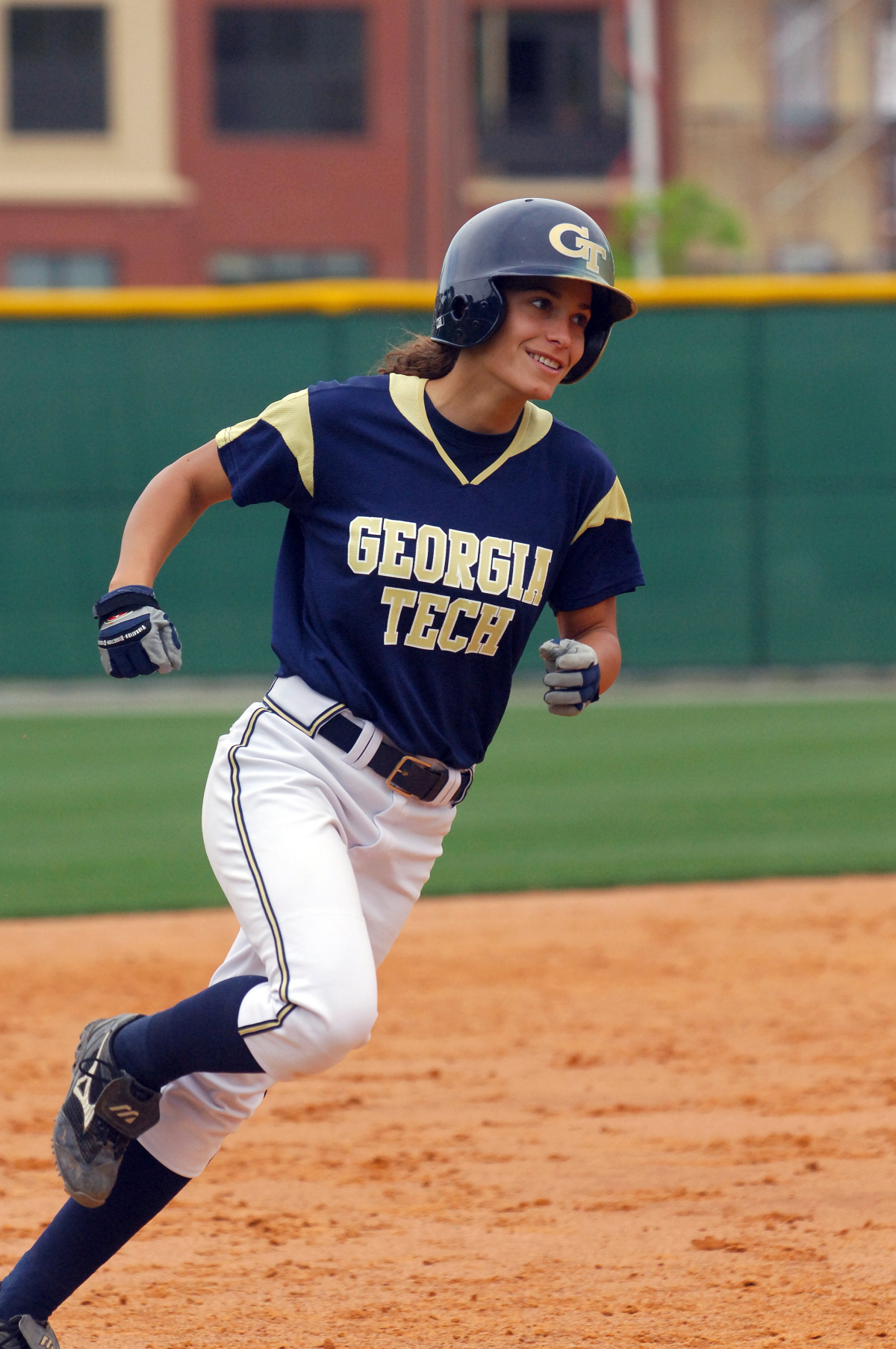 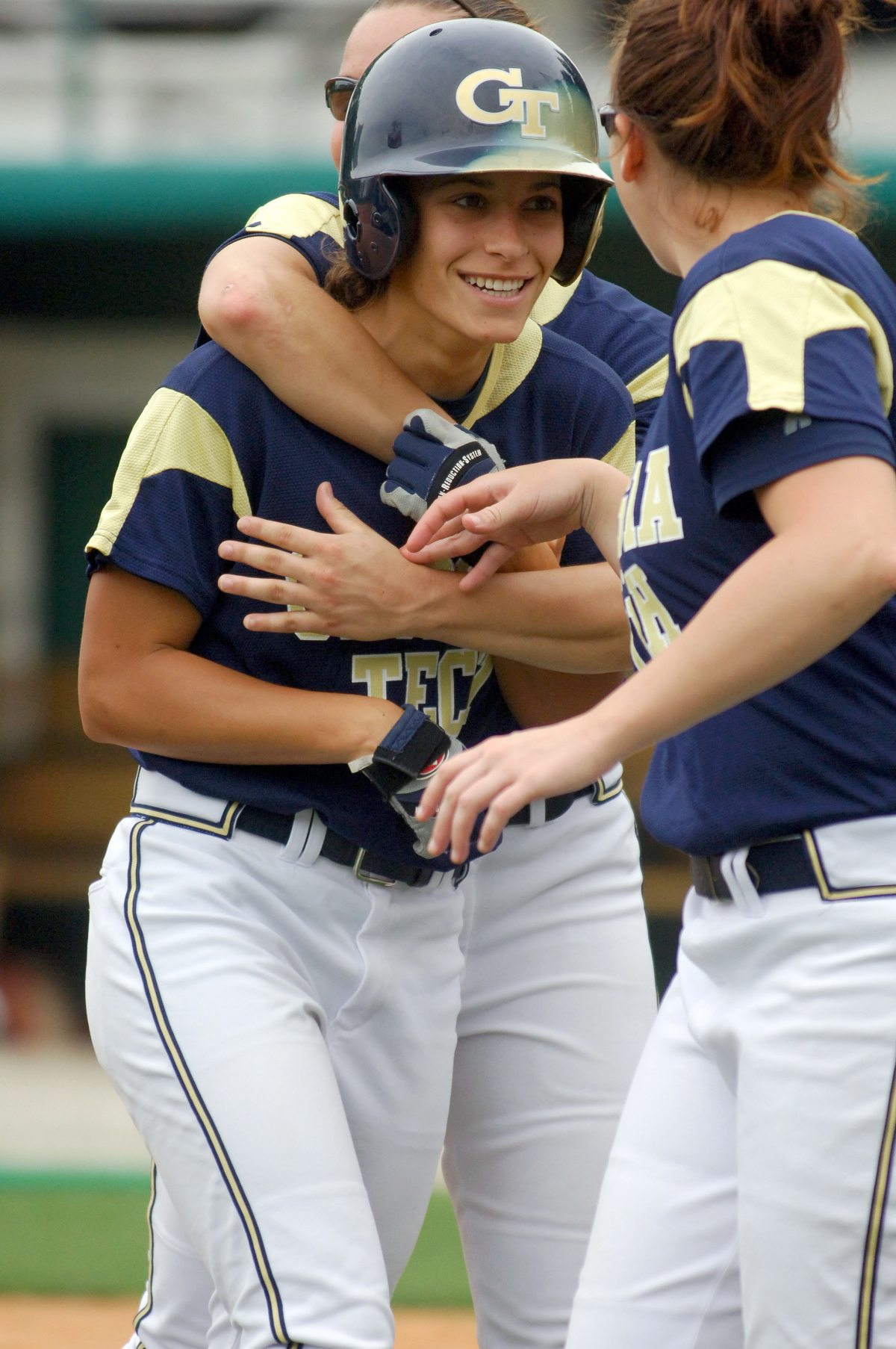 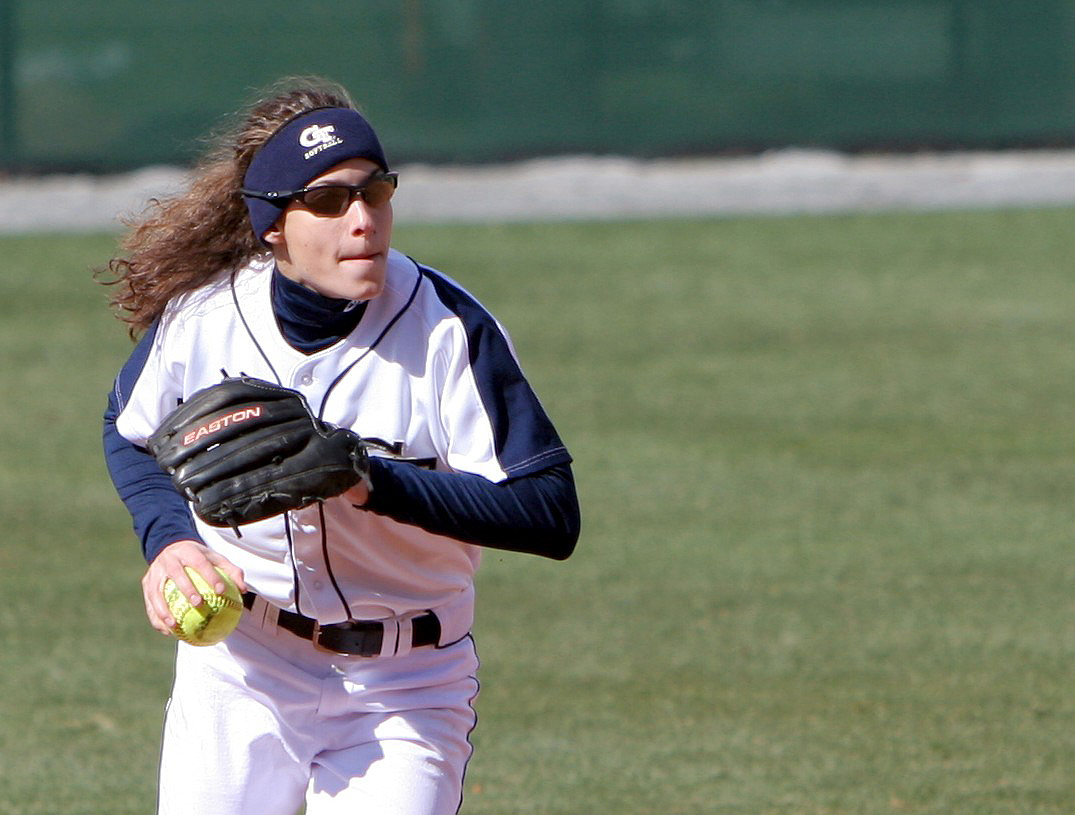 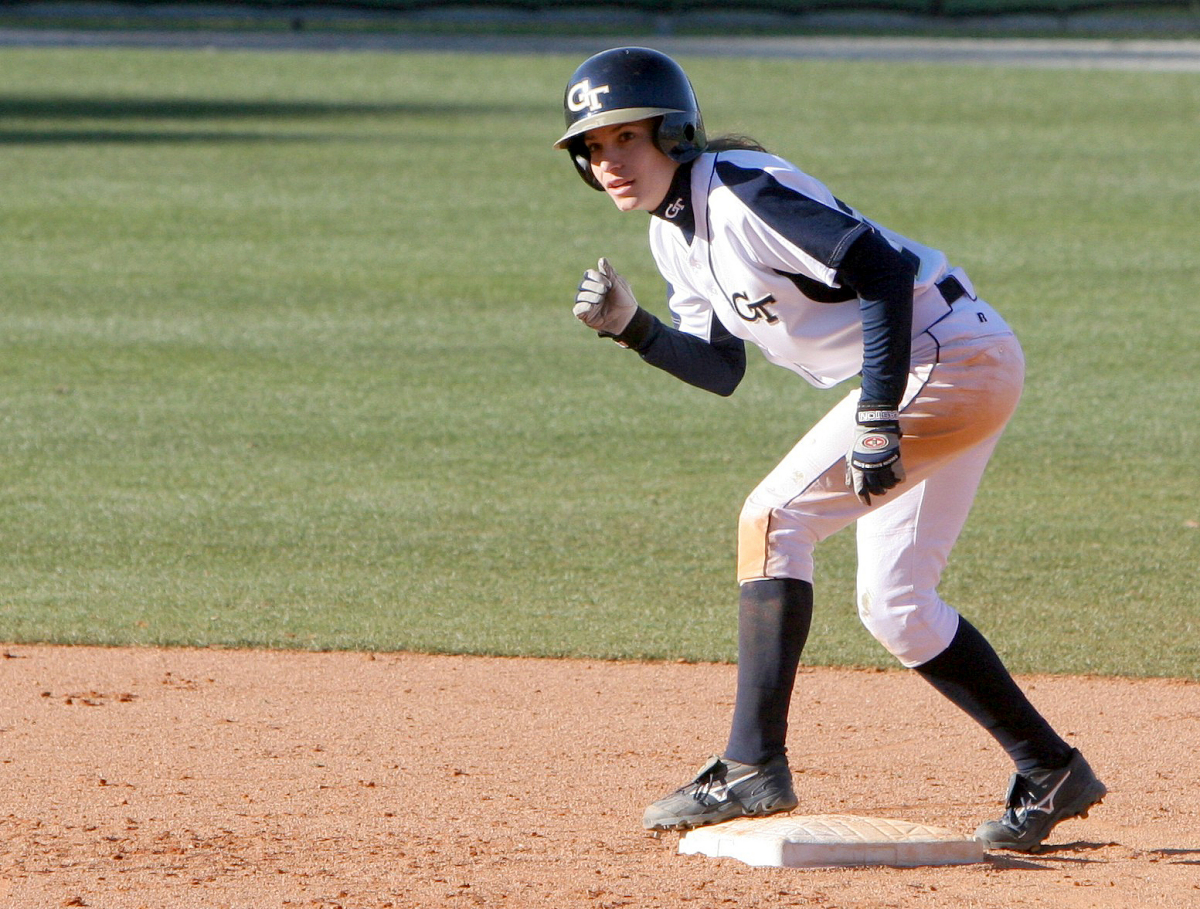 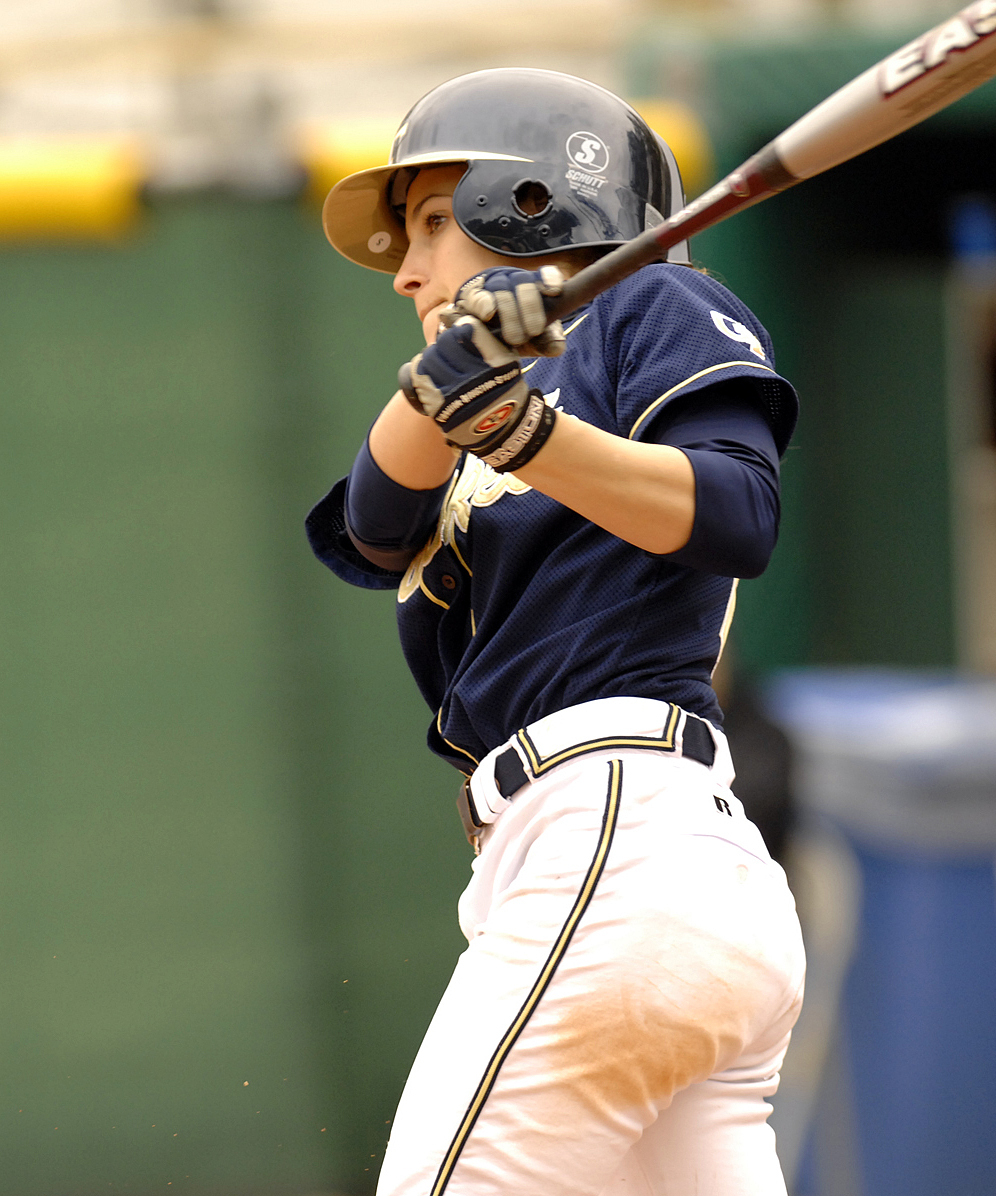 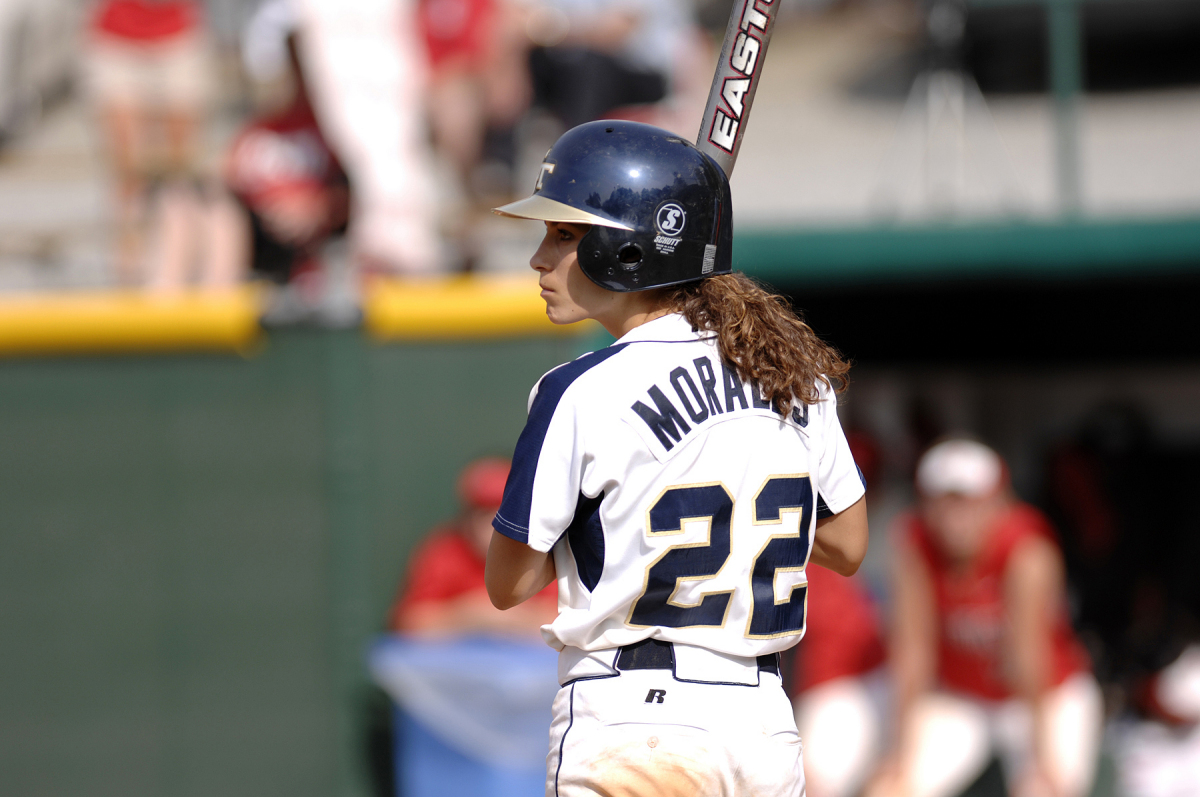 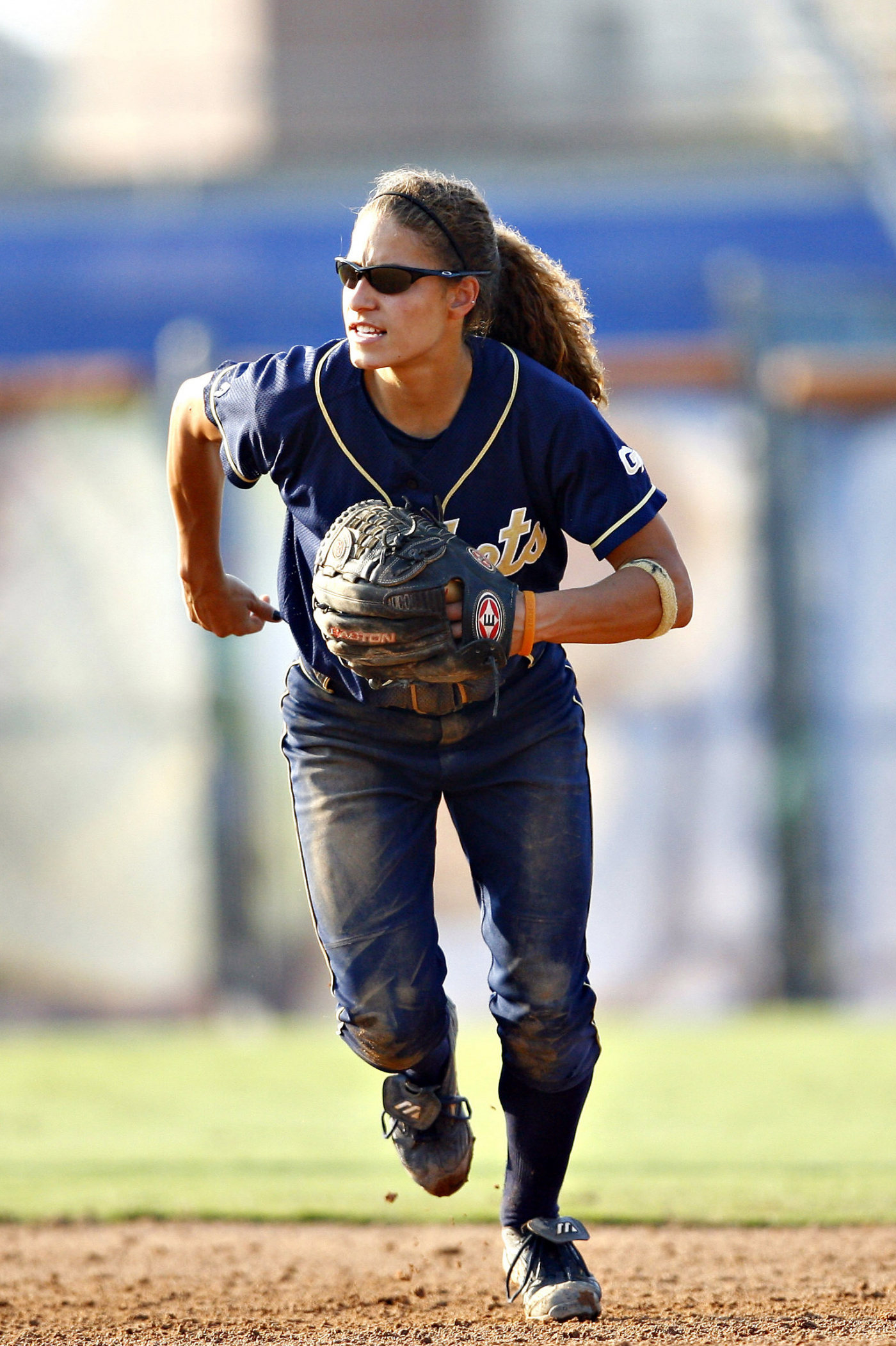 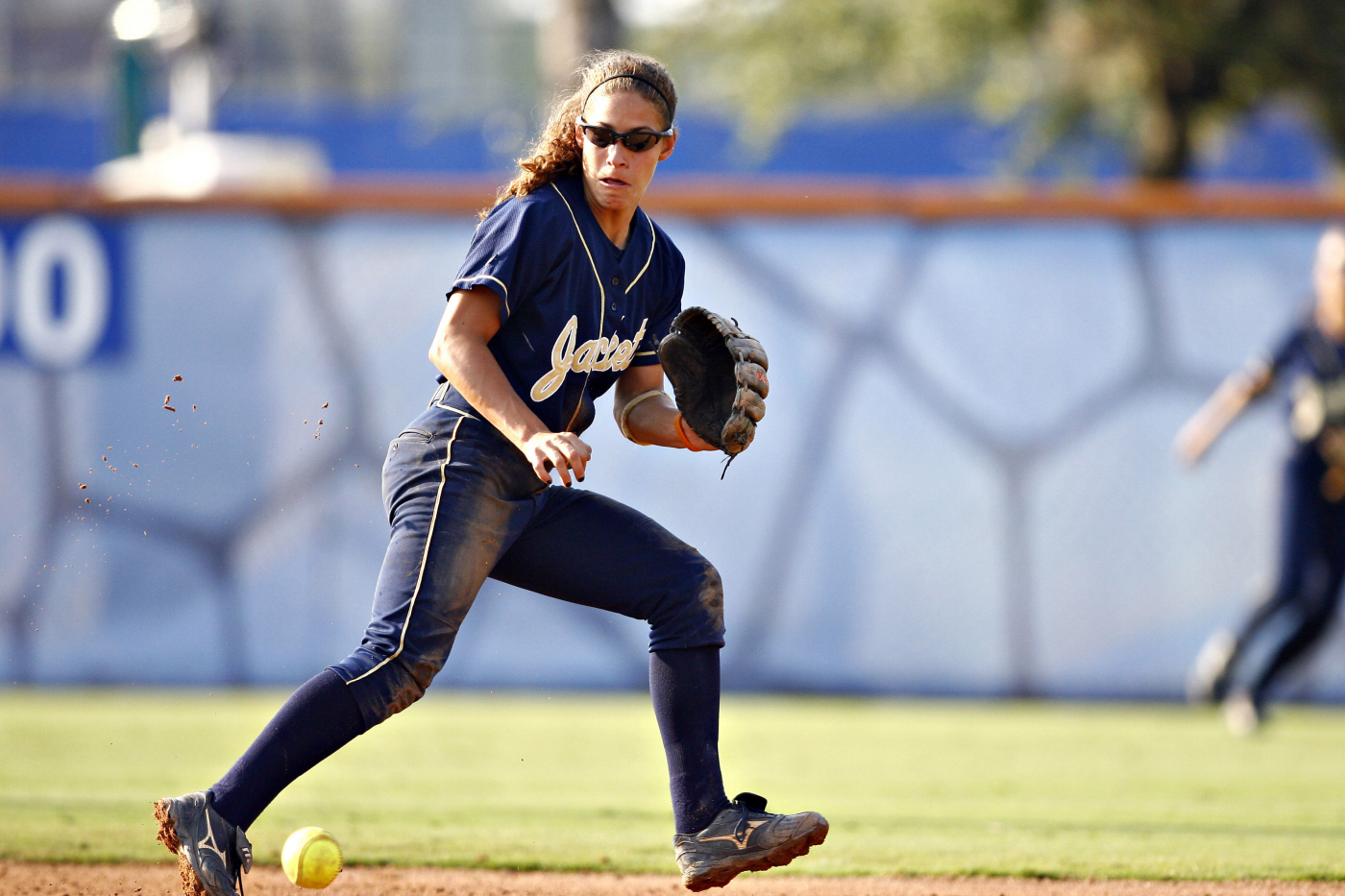 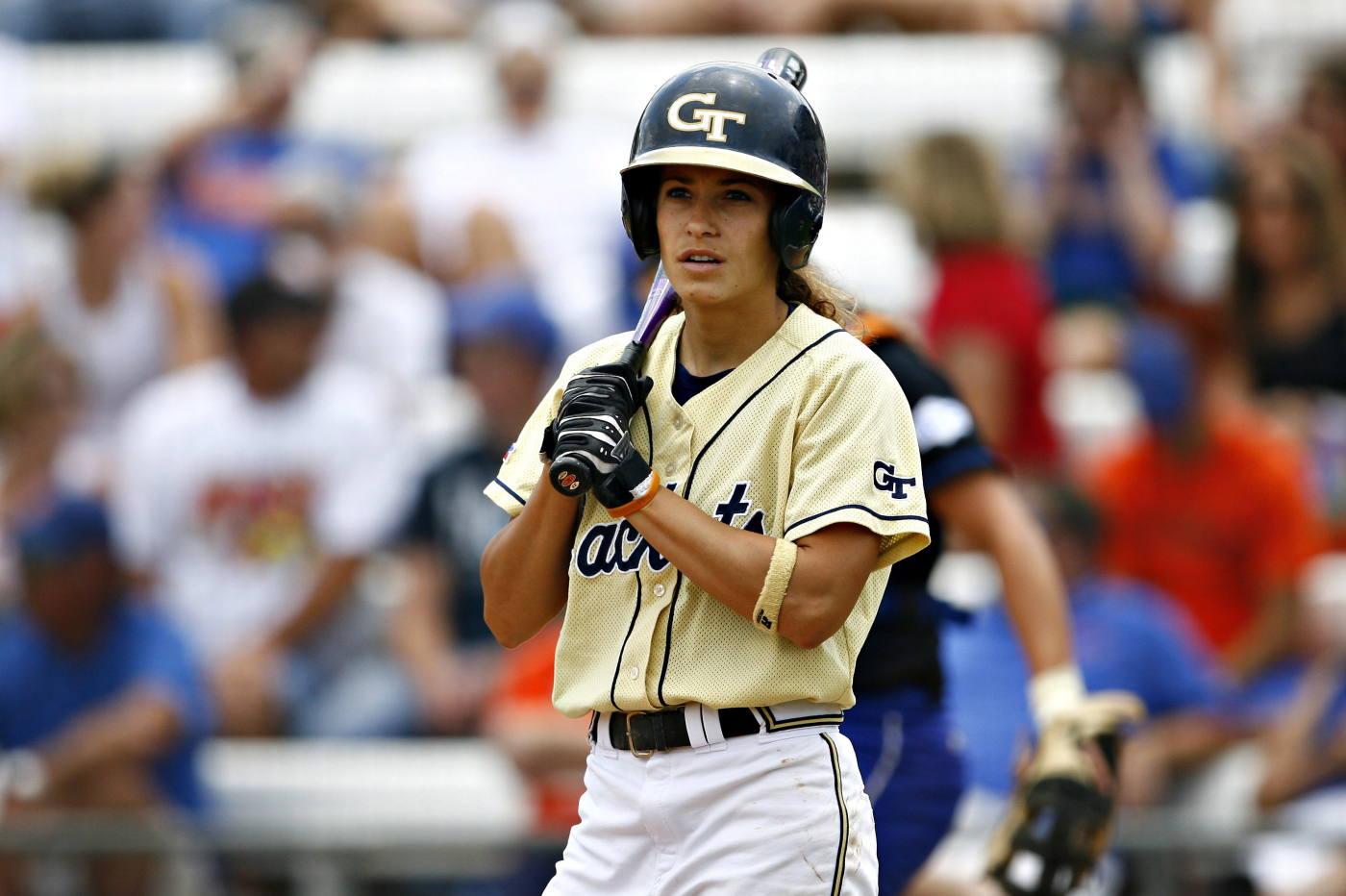 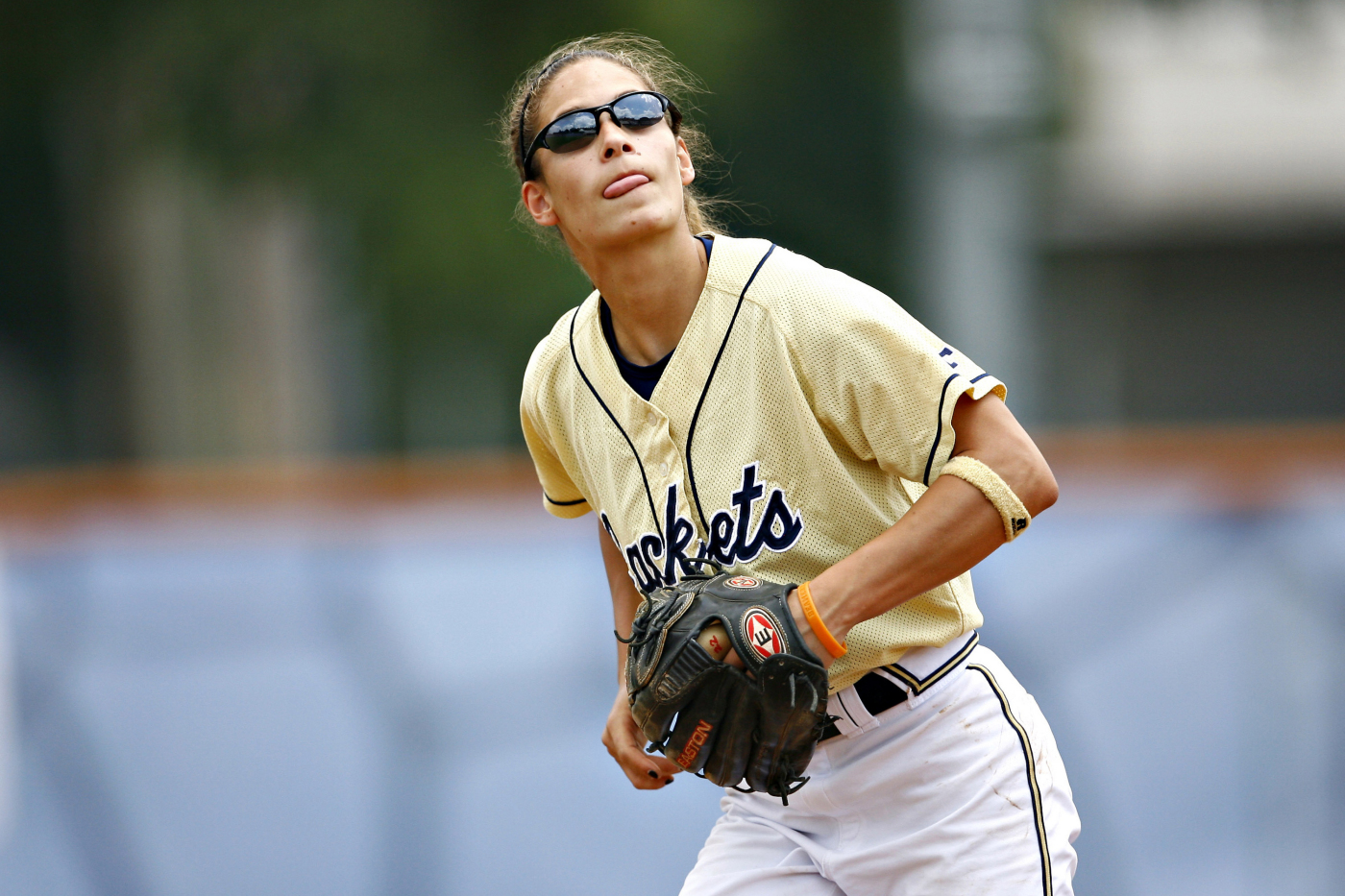 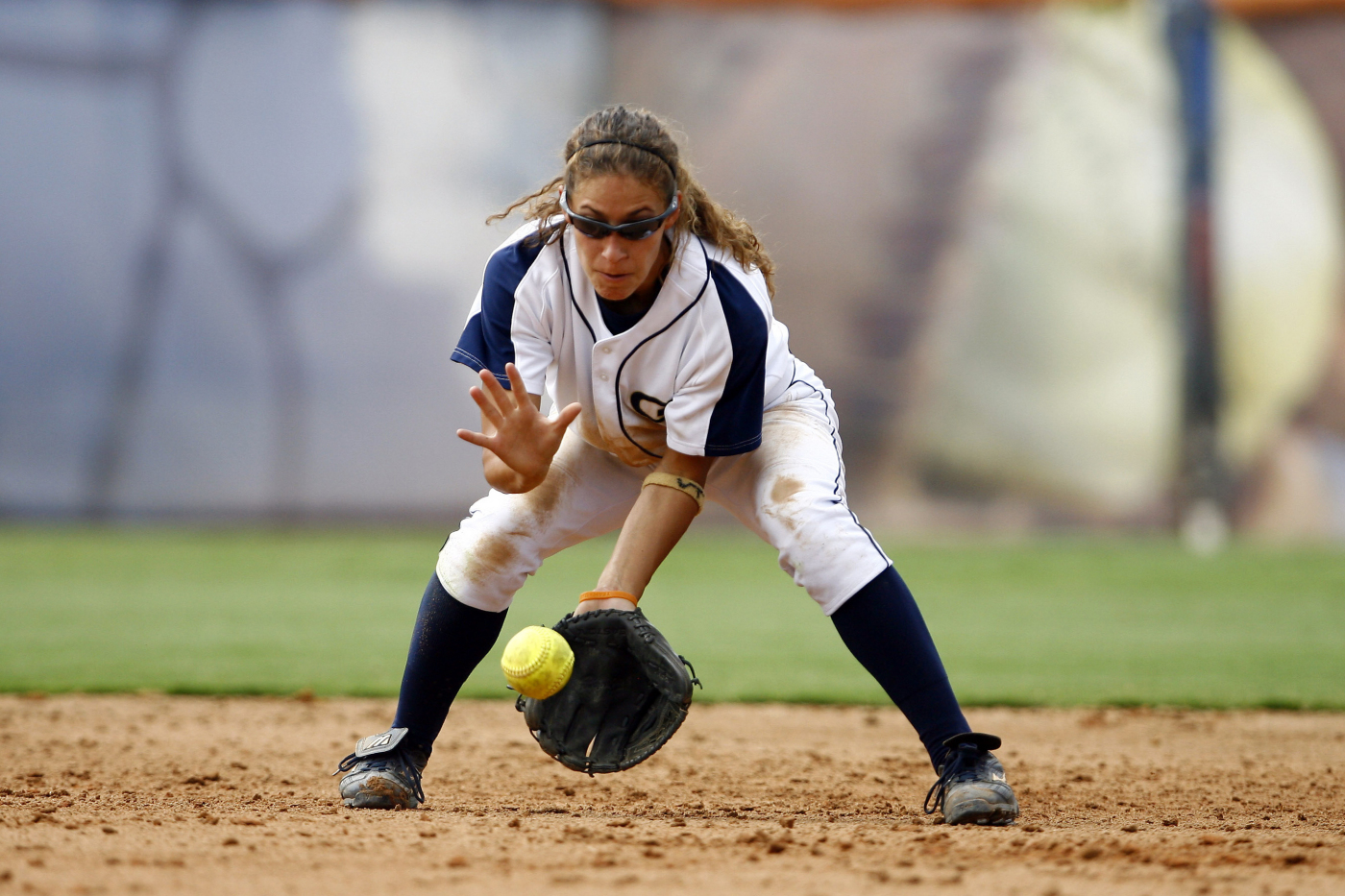 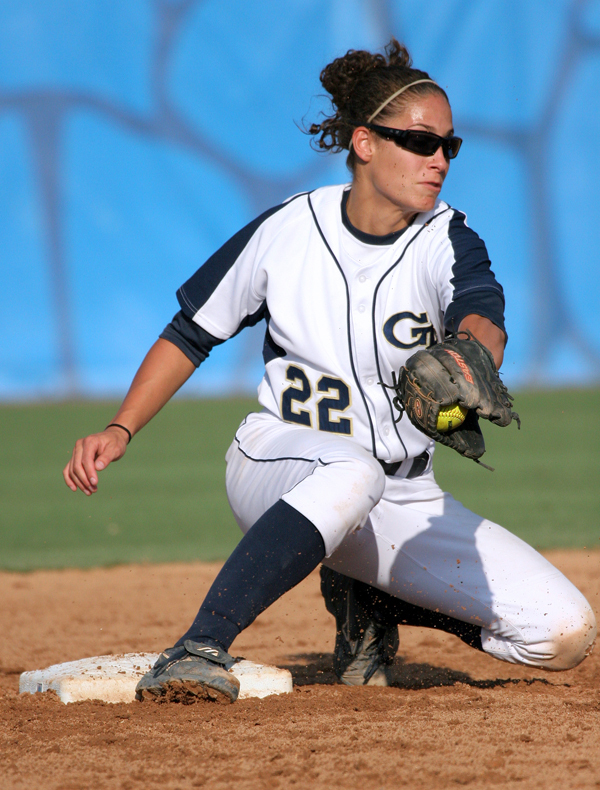 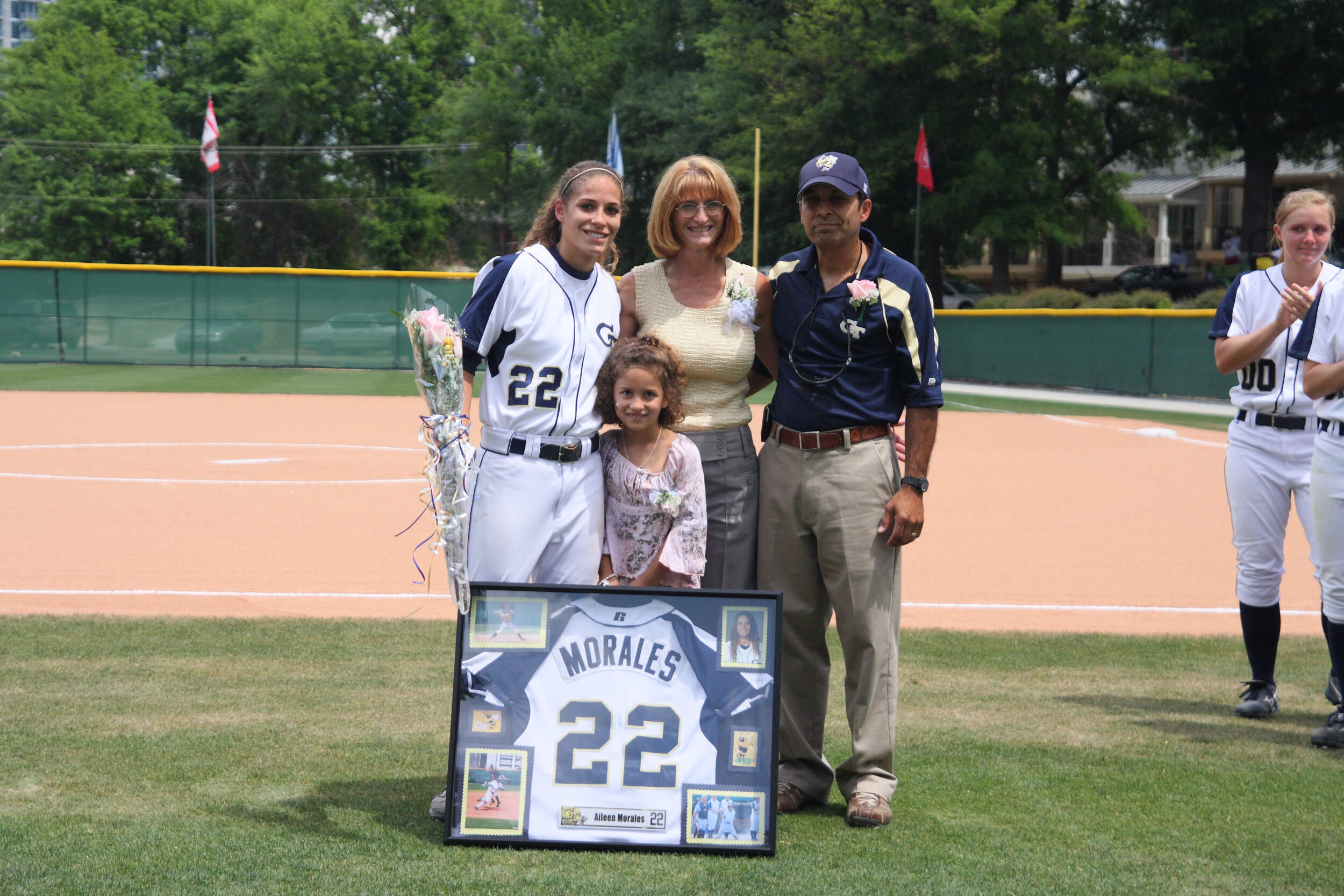