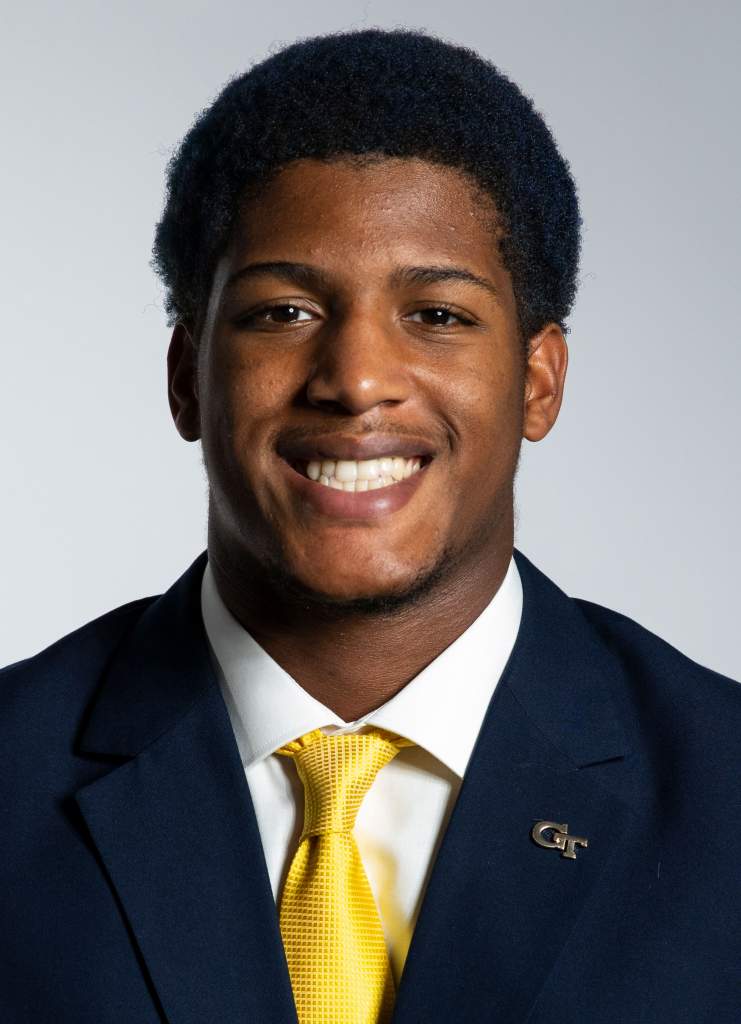 2018 (True Freshman): Redshirted due to only seeing action in three games, the first three contests of the year vs. Alcorn State (Sept. 1), at USF (Sept. 8) and at Pitt (Sept. 15) … Recorded five tackles in three games … Registered four tackles in extensive action at USF … Had one stop at Pitt … Was one of 13 true freshmen to see game action for the Yellow Jackets.

Personal: Middle of three siblings … Father, James, played football at Bethel College (1987) before transferring to Florida for two seasons (1988-89) … Majoring in biomedical engineering … Aspires for a career in medicine.