Price, rated a three-star prospect and ranked No. 74 among shooting guards nationally in the 247Sports composite rankings, led W.J. Keenan High school with 17.9 points per game and was considered one of the top shooters in the area during the 2018-19 season. Price had more than 20 points in the Raiders’ final two playoff games including 22 in the state championship game victory over Ridgeland-Hardeeville, a game in which he went 8-of-12 in the second half. He was a Class 3A all-state selection and also selected to play in the Carolinas Classic.

“Asanti is a high-level shooter and one of the best up-and-coming prospects in the 2019 class,” said Pastner. “He’s a high-character young man and a great fit for us, and we’re very excited to have Asanti join our program.” 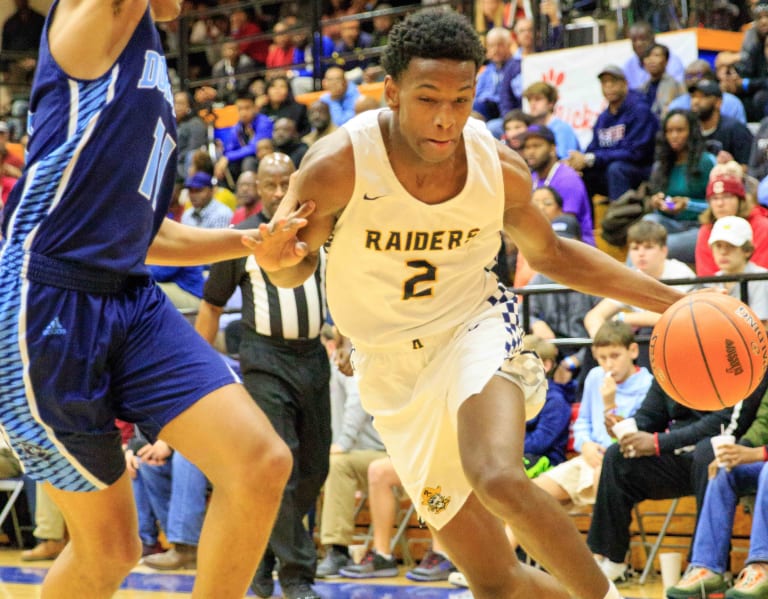 Price played his senior year at Keenan for coach Zach Norris and helped lead the Raiders to a 30-1 record after previously attending Eau Claire High School, where he averaged 16 points per game as a junior.

“Well first I felt like I was home when I was there and playing with the team it felt like we already had a bond,” Price told The State newspaper in Columbia. “The education part was inspiring. I know if I graduate from Georgia Tech I know I can get a good job.”

“He’s got pro range for the 3-ball, and he defends exceptionally well, and he’s very, very athletic,” Norris told the Atlanta Journal-Constitution. “He’s got bunnies. He can get up off the floor.”

Price becomes the third newcomer to the Yellow Jackets’ team for 2019-20, joining 6-8 forward David Didenko of Boca Raton Community College in Florida and 6-7 forward Jordan Usher, who transferred from Southern California and joined the team in time for the spring semester.