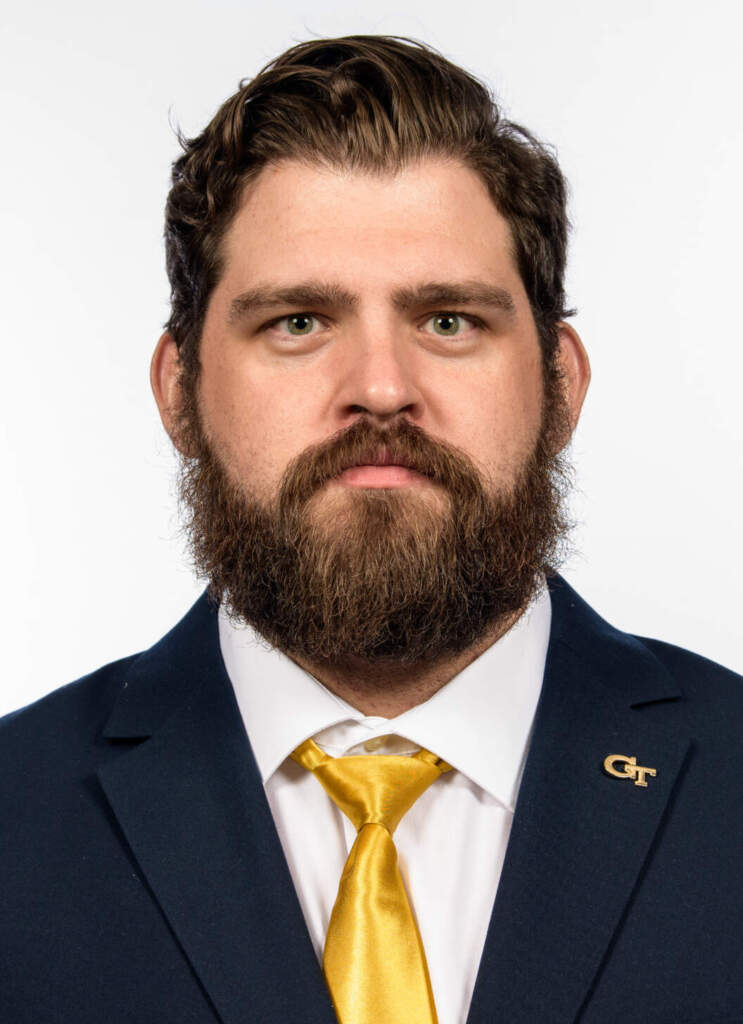 Sean Boyle is in his first year as a player development coach for Georgia Tech football.

Boyle came to Georgia Tech from Colorado State, where he spent 2020 as an assistant strength and conditioning coach. Prior to his one season at Colorado State, he was a graduate assistant strength and conditioning coach at his alma mater, Temple, for the 2019 season. He also has six years of experience as a private personal trainer and performance coach.

Boyle played collegiate at Temple from 2008-13, appearing in 36 games as an offensive lineman and helping lead the Owls to their first bowl berth in 30 years in 2009. He was a member of the Temple and Mid-American Conference academic honor rolls and was named to the Big East Conference all-academic team in 2012.

The brother of Georgia Tech football research and analytics coordinator Pat Boyle, Boyle earned two degrees from Temple – a bachelor’s in kinesiology and exercise science in 2012 and a master’s in kinesiology in 2014.