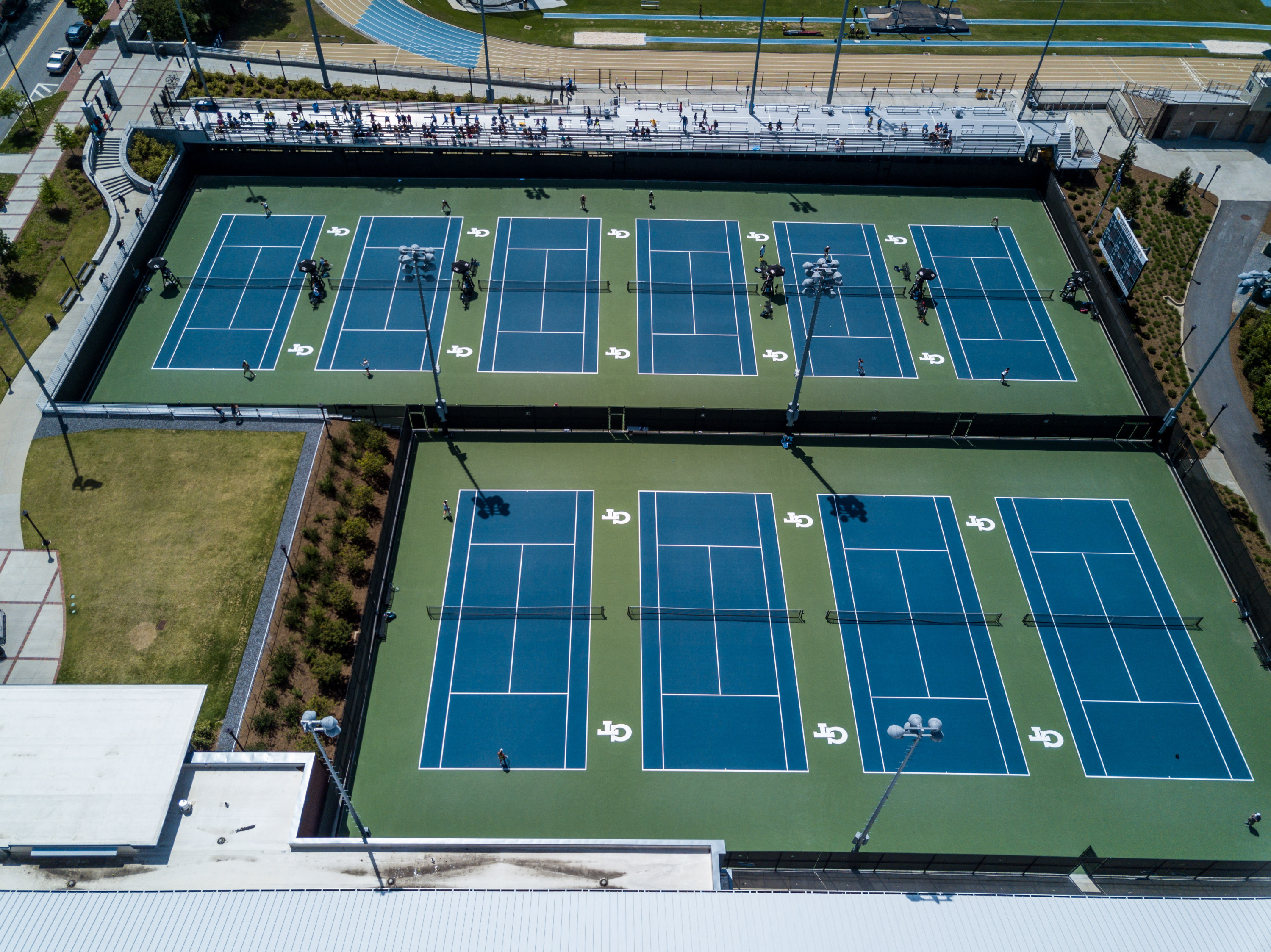 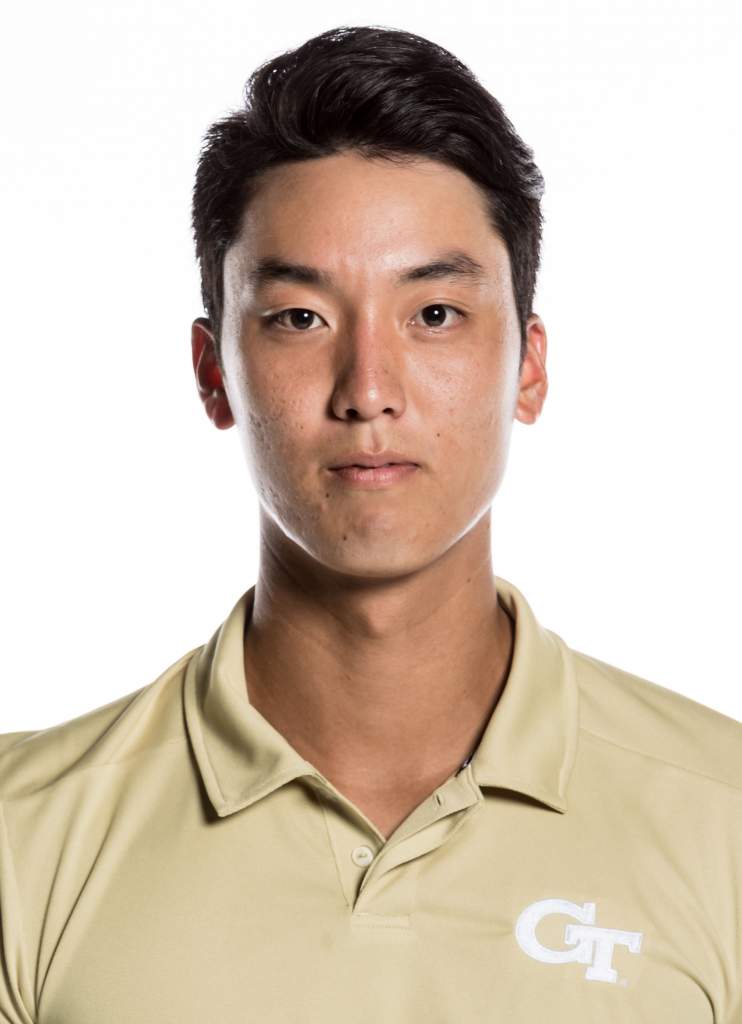 Capped by a sensational finish to the season, Yun finished his sophomore campaign with a 15-12 record overall, 12-8 dual mark, and a team-leading 7-2 record in ACC matches … started the fall strong by winning five of his first seven matches … after stumbling in dual matches in February, took a brief hiatus from the lineup before returning on March 18 against No. 19 FSU … upon return, Yun proceeded to win nine-straight matches, not suffering a loss for more than a full month (March 23-April 26) … bounced around in the doubles lineup to accrue an overall season mark of 5-13.

Posted an overall 21-14 record in singles during his freshman campaign with a 10-5 mark in dual match play … Clinched the win over No. 39 Minnesota in the opening round of the NCAA Gainesville Regional … Recorded a big win over Duke’s Ryan Dickerson in the ACC quarterfinals victory … Played primarily at the six spot for the Jackets.

High School/Junior Tennis: Rated a Blue Chip prospect and ranked 13th in the nation by TennisRecruiting.net … Attended Lassiter High School … Was ranked 13th nationally, fourth in the Southeast and No. 1 in the state of Georgia during the summer of 2016 … Compiled a 16-7 record over the last six months of 2015, with a 5-5 mark against other Blue Chip players … Won the boys 18 singles title at the 2015 USTA National Selection Tournament in Montgomery, Ala. … Other top tournament performances in 2015 were a runner-up finish at the Sunchang Korea ITF Grade 5 event in April, and he reached the round of 16 in the National Clay Court Championships in July and the USTA National Winter Championships in January.

Personal: Introduced to tennis at the age of 6 … Intends to major in industrial engineering … Younger brother of former Tech player.