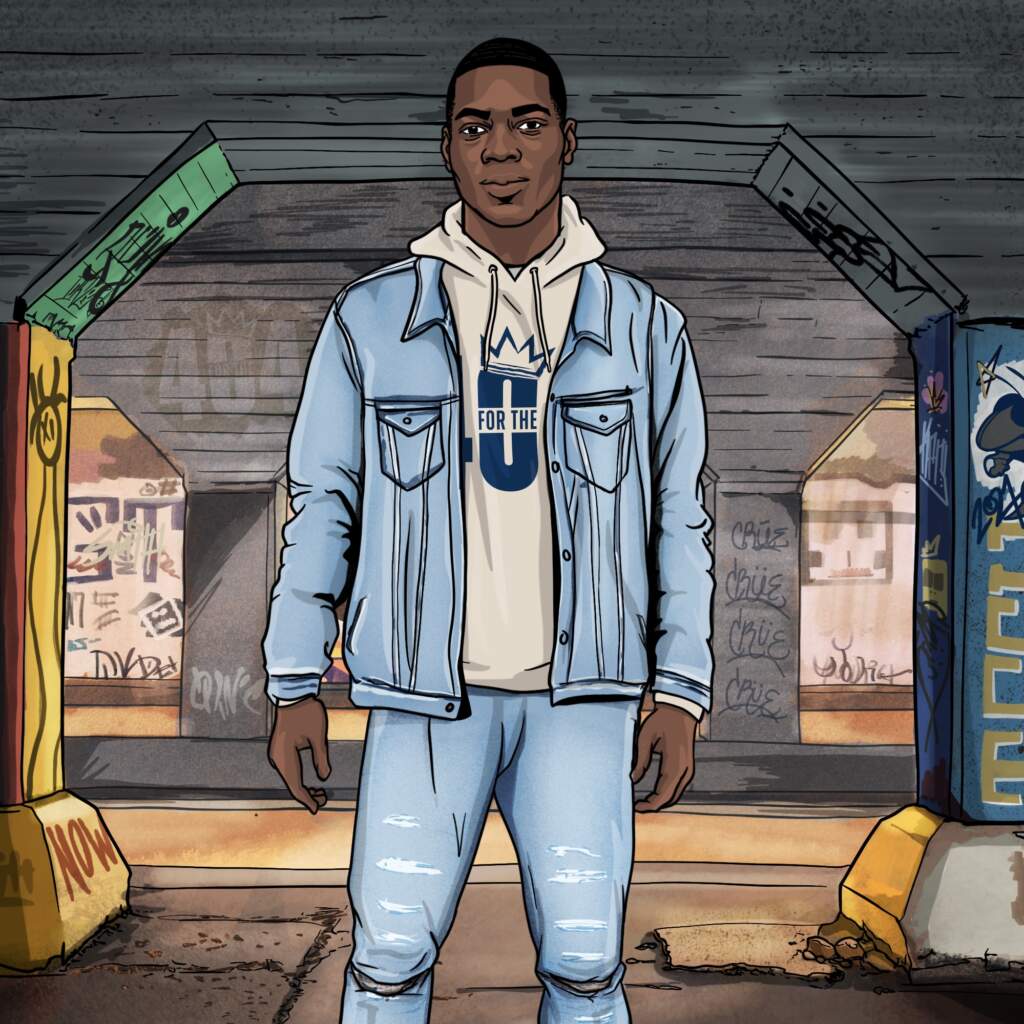 Rated as a three-star prospect by Rivals, 247Sports and ESPN … Tabbed as the No. 49-ranked safety in the nation and the No. 51-ranked player in the state of Georgia by 247Sports … Two-way star is a three-year letterwinner, amassing 147 tackles, 4.0 tackles for loss, 13 interceptions (one that was returned for a touchdown), three fumble recoveries (two that were returned for touchdowns) on defense and 1,100 receiving yards and nine touchdowns on offense over the course of his prep career … Seven of his nine touchdown catches have come during his senior season, which has seen him help lead Crisp County to an 11-1 record and an appearance in the semifinals of the Georgia 3-A state playoffs (which will be played on Friday, Dec. 18) … Named all-state and all-region as a junior, when he helped lead team to state runner-up finish … Coached by Brad Harber … Brother, Big Kat Bryant, is a senior defensive lineman at Auburn and NFL prospect.