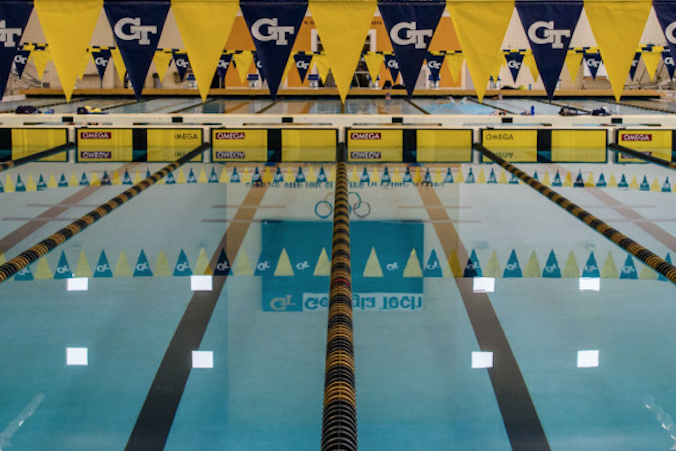 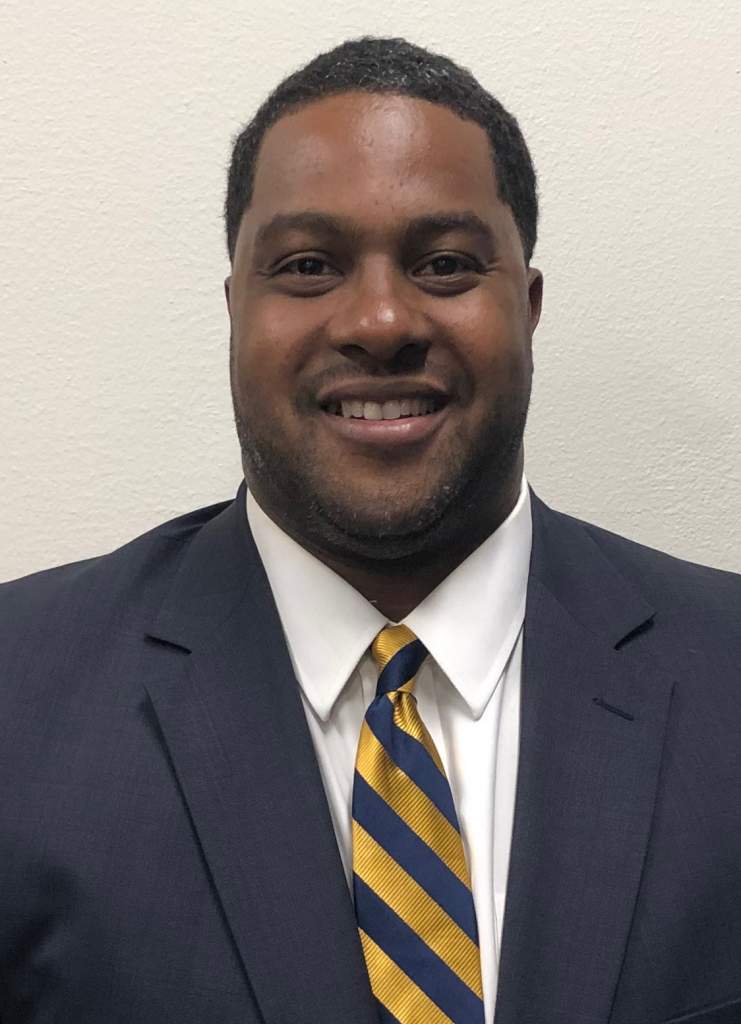 Norment joins the Yellow Jackets after founding the Metro Atlanta Aquatic Club (MAAC) in 2013 and compiling an impressive resume in the pool as an eight-time NCAA All-American and a two-time member of the U.S. National Team (1997, ’98).

“We’re extremely excited to have Michael join us at Georgia Tech,” head coach Courtney Shealy Hart said. “To be able to add an eight-time NCAA All-American swimmer to our staff, who also has experience professionally and nationally is a great gift. Michael possesses a wealth of experience. His success with the MAAC club team to go along with his ability to develop swimmers will be great additions to our staff. We’re fortunate to have him with us.”

“I am honored to become part of the Georgia Tech Family,” Norment said. “I’m truly thankful for the opportunity that head coach Courtney Shealy Hart has provided. We have an incredibly talented coaching staff that I’m excited to work with. The team has been enthusiastic and extremely supportive. There’s a great energy here amongst the swimmers, coaches, and entire athletics staff. Atlanta is a diverse, growing and prosperous city and Georgia Tech is well-positioned to help our students capitalize on the opportunities afforded to them.”

Norment continued, “We have a tremendous opportunity to attract athletes from a vast in-state talent pool, and will have the ability to draw on the national and international talent base as well. I’m looking forward to helping this team become a dominant force in the ACC, at the NCAA Championship level and in international competition.”

Norment resides in Atlanta with his wife, Nay, and their daughter Assata Rose (17) and son, Mozi (13).